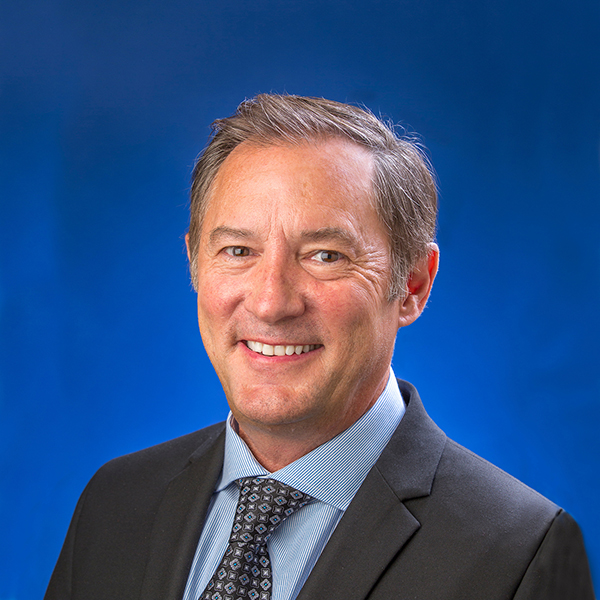 Peter Steinbrueck was born and raised in Seattle, Washington. He graduated from Bowdoin College with a major in government and earned his Master's degree in architecture from the University of Washington. He is a Fellow of the American Institute of Architects, community planner and urban strategist.

In 2008 Peter founded Steinbrueck Urban Strategies, a mission-driven professional consulting practice with an emphasis on driving best practices for greening cities.  Peter is a Harvard University Loeb Fellow, where, in 2010, his research at the GSD and Kennedy Schools focused on urban environmental policy and sustainable cities. Peter Steinbrueck is a sought-after public speaker, writer, and thought leader on sustainable urban policy.

Peter is the proud father of two fine young men, Ben and Mason. 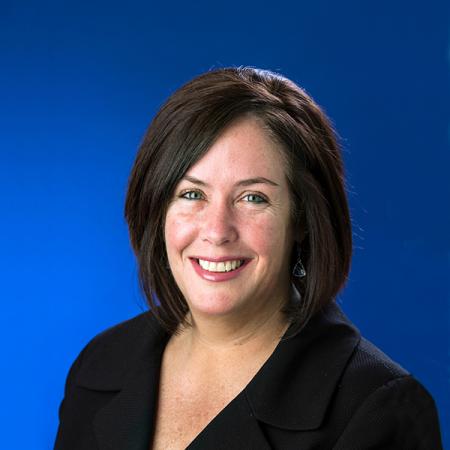 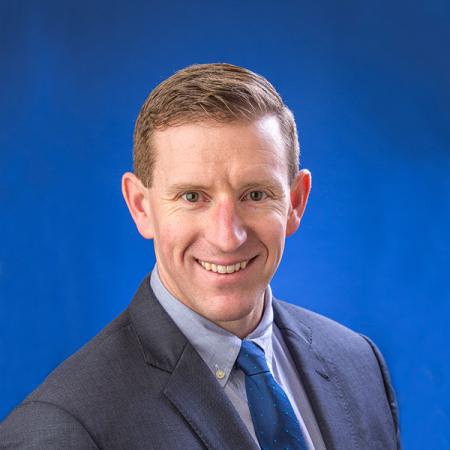 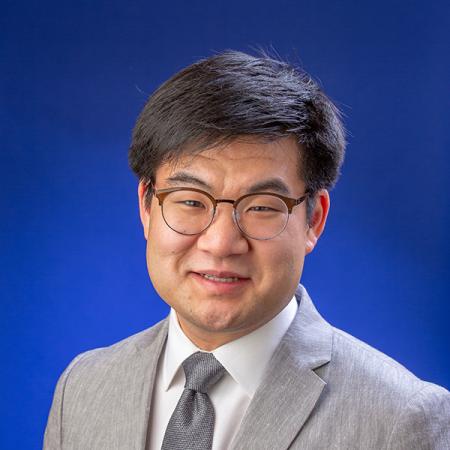 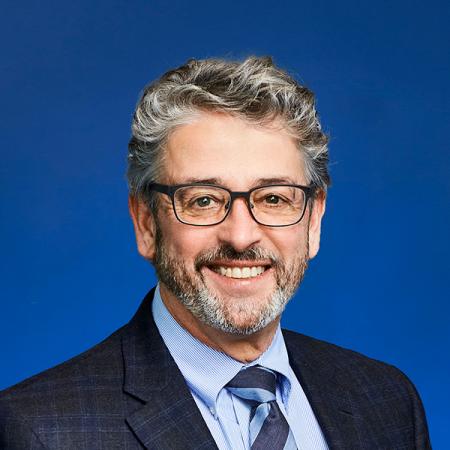