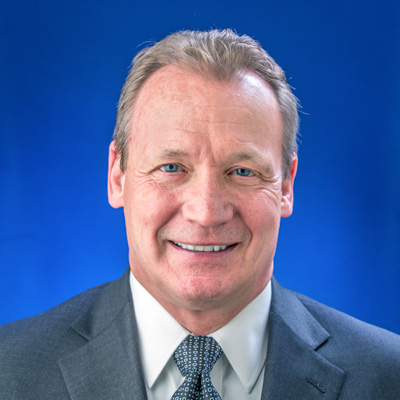 As executive director of the Port of Seattle, Steve Metruck leads a county-wide special purpose government responsible for providing world-class trade, travel, and logistics services to one of the nation’s most dynamic and fastest growing regions. The Port manages operations for Seattle-Tacoma International Airport (SEA) – one of the nation’s busiest passenger airports – as well as cruise, commercial fishing, grain terminals, recreational marinas, and other real estate activities.

The Port also operates one of North America’s largest maritime cargo shipping gateways through the Northwest Seaport Alliance, a joint effort with the Port of Tacoma. As executive director, Metruck leads 1,900 employees who deliver safe, efficient, and high-quality services to the region while improving local economic opportunities and safeguarding our environment. The Port of Seattle is one of the Pacific Northwest’s leading economic engines, generating over 216,000 jobs and $894 million in state and local taxes.

Metruck came to the Port of Seattle following a 34-year career with the U.S. Coast Guard, retiring as a Rear Admiral. He has experience across a diverse range of operations and executive-level assignments on both coasts, the Great Lakes, and the Gulf of Mexico. As the Chief Financial Officer for the Coast Guard, Metruck was responsible for all Coast Guard financial management and execution of the service’s $10 billion annual appropriation. As Commander of the Fifth District in Portsmouth, Virginia, he had overall responsibility for the full range of U.S. Coast Guard missions carried out from central New Jersey to North Carolina.

Throughout his career, Metruck has maintained a strong record of advancing a diverse and safe workplace. He is currently leading the Port through a groundbreaking effort to increase diversity in contracting and is supporting expansion of internal employee resource groups and efforts to increase diversity at the Port. Metruck emphasized employee safety and diversity during his Coast Guard career as well. He served three years on the Coast Guard’s Sexual Assault Prevention and Response Taskforce and as a member of the Coast Guard Academy’s Board of Trustees, he oversaw significant increases in the diversity of the student body. 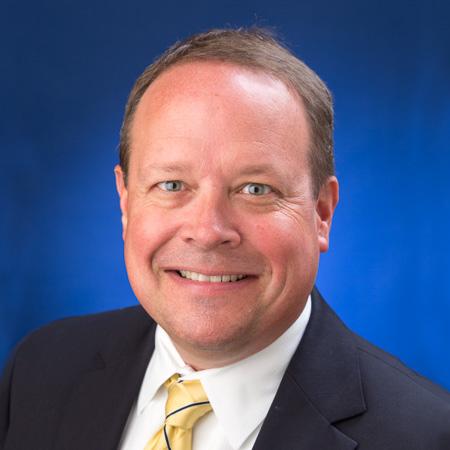 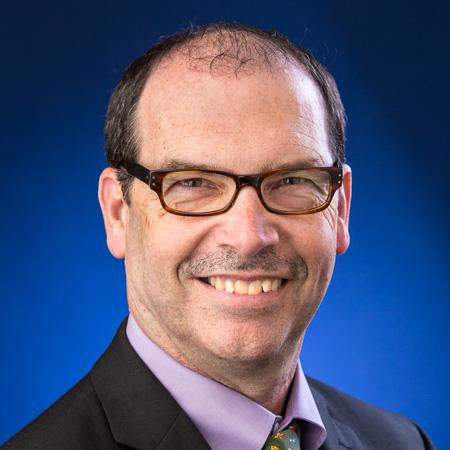 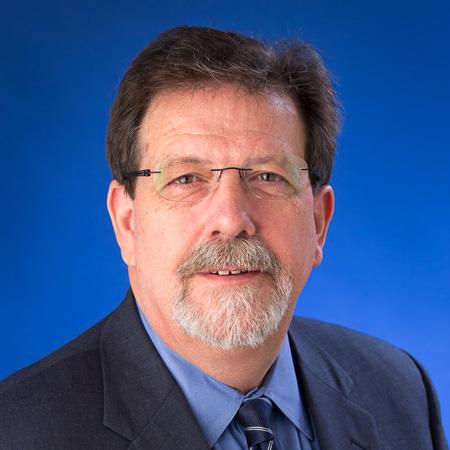 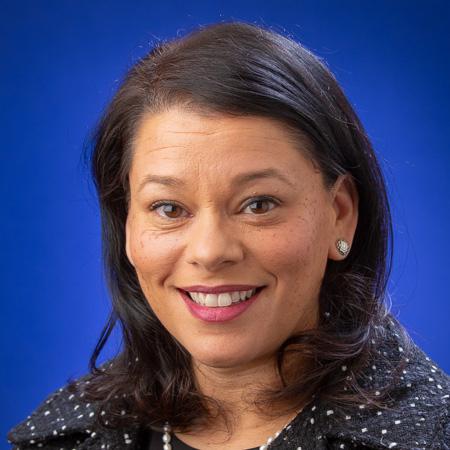 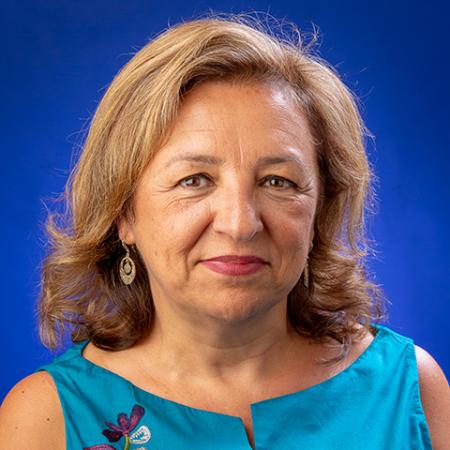 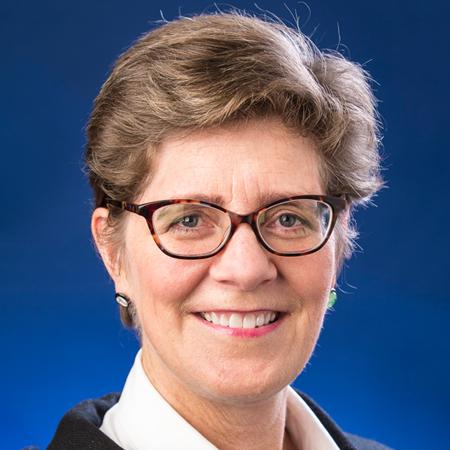 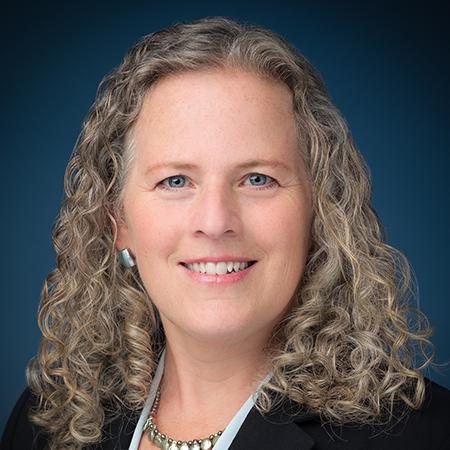 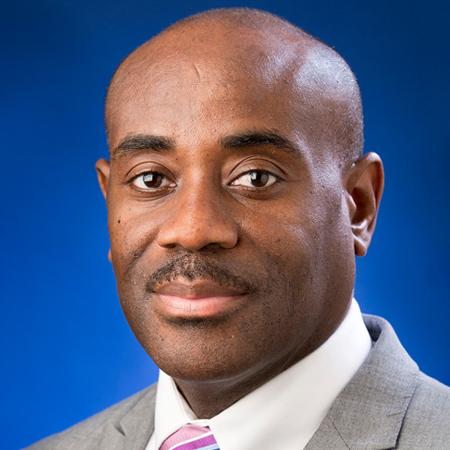 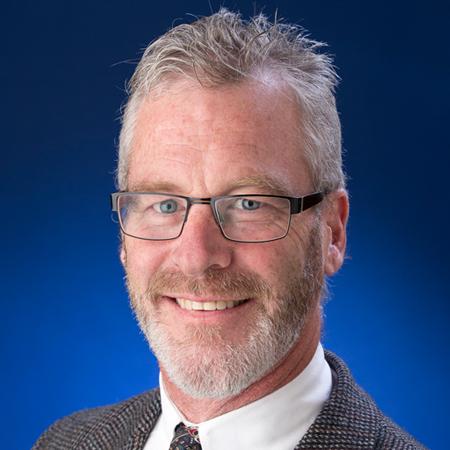 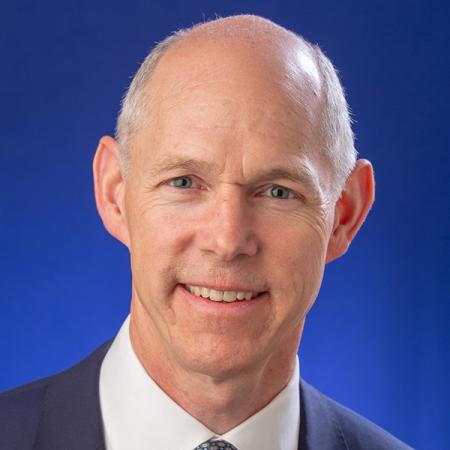 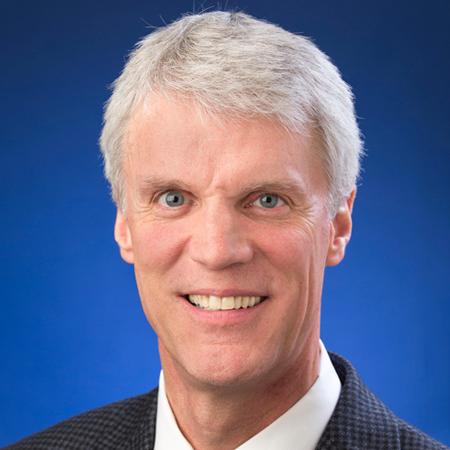 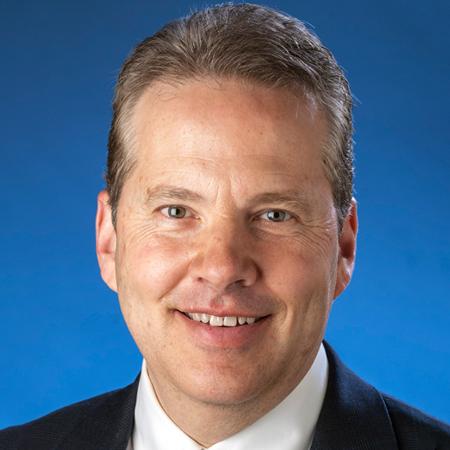