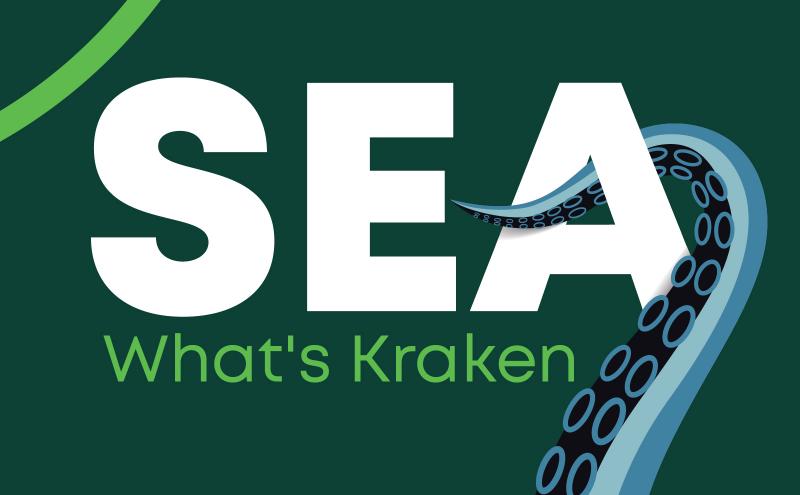 Seattle hockey fans! SEA What’s Kraken as the NHL’s 32nd hockey club takes to the ice in its first home game against the Vancouver Canucks.

Seattle is a city built by the sea, anchored in a pioneering spirit and washed in a sense of adventure.

SEA is unleashing the Kraken at the airport on Oct. 22 and 23, with banners hung throughout the airport to celebrate our hometown team’s inaugural season.

Airport workers and travelers are encouraged to wear Kraken sweaters, toques and gear at SEA. Share your photos and videos with us by tagging @flySEA and using #SEAWhatsKraken.

Bonus! Kraken fans who wear the team's jersey can board early on Alaska Airlines flights departing SEA this season.

Save the Date! Regional Contracting Forum