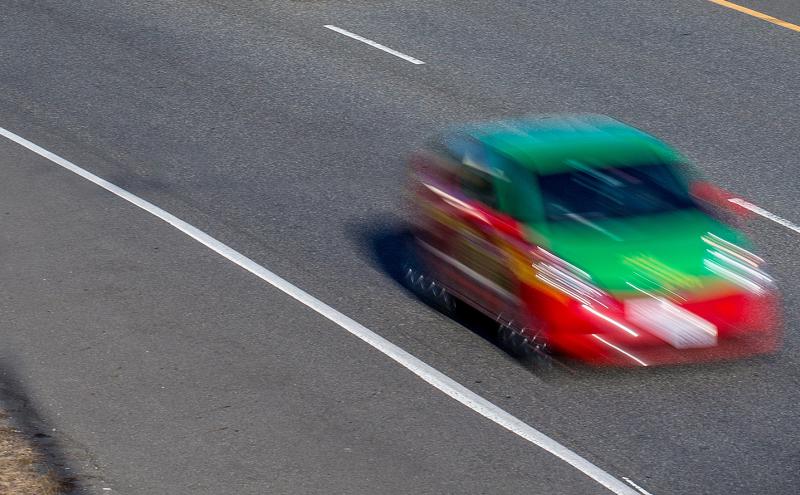 On April 27 the Port of Seattle formally notified Eastside for Hire that its fleet reduction plan for taxis at Seattle-Tacoma International Airport and imposition of additional fees on vehicles is not permitted under its contract with the Port. ESFH's latest notices announced a plan to terminate up to 63 drivers and impose additional fees on those remaining in the fleet. The Port of Seattle's notification calls on ESFH to rescind its plan no later than 4 p.m. on Tuesday May 1.