Seattle-area maritime and aviation businesses and one nonprofit were recognized today for outstanding environmental leadership and practices that lead to cleaner air, cleaner water and greater energy efficiency. The “Environmental Excellence” awards by the Port of Seattle celebrate the significant role of local partners in making our Port the greenest in North America.

“We are proud to showcase the leadership and investments by Port-related industries to improve environmental and community health,” said Port of Seattle Commissioner Ryan Calkins. “These awards celebrate sustainability as a shared value in our community and recognize the creative ways that Pacific Northwest organizations care for the environment and health.”

The Port of Seattle also recognized Southwest Airlines, SkyWest Airlines and Spirit Airlines as winners of the Port’s Fly Quiet Awards for airline noise reduction efforts at Seattle-Tacoma International Airport (STIA). The annual Fly Quiet Awards were developed by the Port and a citizen advisory committee in 2005 as a way to increase airline and pilot awareness of the impact of aircraft noise on local communities.

This award recognizes Castan’s proactive decision to eliminate diesel engines from their fleet along with:

This award recognizes Maxum’s extensive collaboration with community and environmental organizations, including:

This award recognizes HMSHost for a diverse range of sustainability initiatives related to their STIA restaurant operations. Honor Roll distinction is based on the significance, diversity and scale of HMSHost’s accomplishments combined with past awards in 2016, 2015, and 2014, including:

Airlines are judged using three award criteria: the sound levels of their operations (utilizing 4 of the Port’s noise monitors), success at flying within the noise abatement flight procedures, and adhering to the airport’s ground maintenance engine run-up regulations.

This award goes to the quietest jet airline among the five busiest airlines operationally at STIA for: 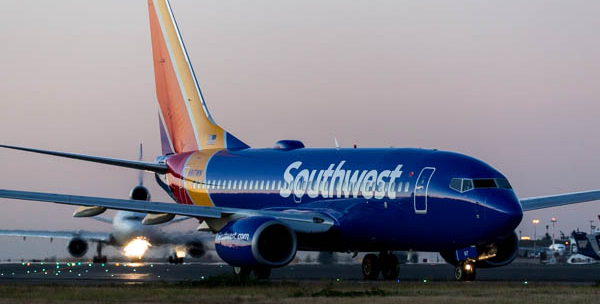 This award is presented to the quietest regional jet airline at STIA for: 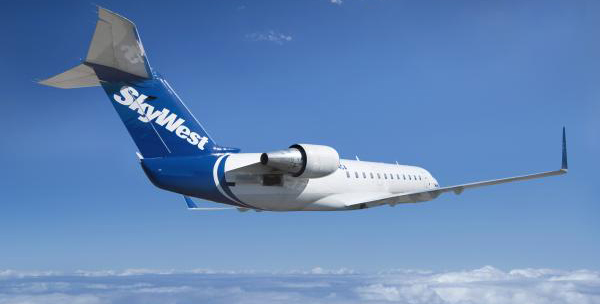 This award is for the quietest jet airline at STIA with at least 1,000 annual operations. This year’s winner displayed:> 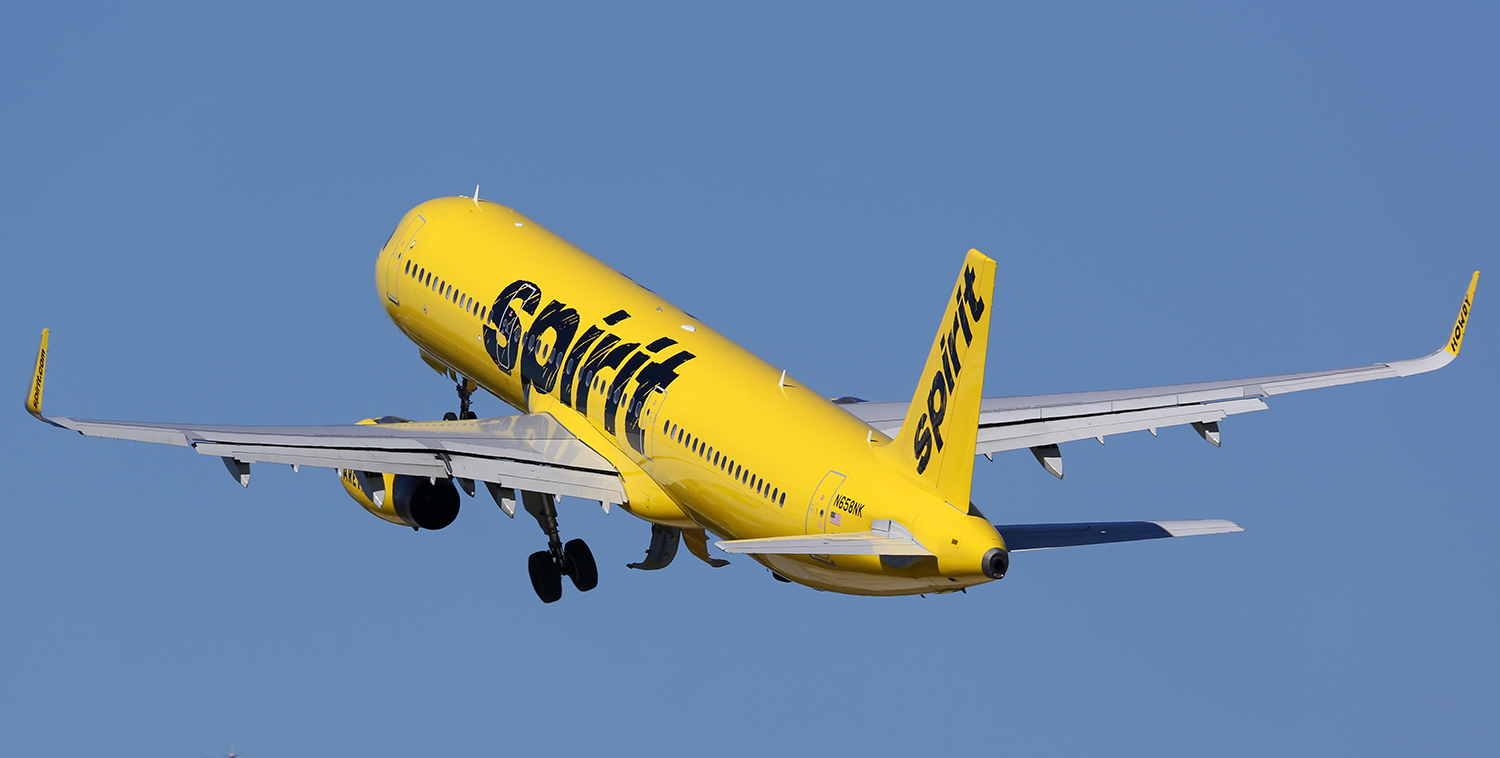 Founded in 1911, the Port owns and operates Seattle-Tacoma International Airport, two cruise ship terminals, Fishermen’s Terminal—home of the North Pacific fishing fleet, one grain terminal, a public cargo terminal, four public marinas, and manages a number of real estate assets for financial return and economic advantage. The Port’s operations currently help create nearly 200,000 jobs and $7 billion in wages throughout the region. Over the next 19 years, the port’s “Century Agenda” seeks to create an additional 100,000 jobs through economic growth while becoming the nation’s leading green and energy-efficient port. Learn more at www.portseattle.org.