The Port of Seattle Police Department provides the primary law enforcement service to Seattle-Tacoma International Airport (SEA) and the Port's seaport properties. The Department was created in 1972 and currently consists of over 115 commissioned police officers and 40 non-commissioned personnel. The Port police are the primary first responders for all reported crimes and incidents within its jurisdiction.

In Support of the Port of Seattle’s Mission, We Fight Crime, Protect and Serve Our Community.

Officers routinely interact with a diverse population and a large number of different local and federal agencies. As more than 42 million passengers travel through SEA every year, every officer is expected to be a public relations person as well as a law enforcement officer. Port of Seattle Police patrol more than 30 miles of waterfront property, piers, marinas and cargo and cruise ship terminals.

The Department also has civilian staff members who are essential to the safe and efficient operation of the organization. Non-commissioned personnel include 9-1-1 communications specialists who receive and coordinate all calls for service for both the Port of Seattle Fire and Police Departments and the Burlington Northern Santa Fe Railroad Police. Police Specialists can be found in the Records section, in budgeting and payroll or in other administrative support roles.

For emergencies, dial 911 See below for all other contact information. Main Department Phone: (206) 787-3490 After hours, press option 5 to be connected to the Police Communications Center...

The Port of Seattle Police Department has been internationally accredited by the Commission on Accreditation for Law Enforcement Agencies, Inc. (CALEA) since 2011. Initial Accreditation:  N...

Outside Agency Assistance at Sea-Tac Airport Our assistance is frequently requested by outside law enforcement agencies with police activities occurring at the Sea-Tac Airport. If you need assistan...

The Port of Seattle Police Department is comprised of an Administrative Bureau and a Patrol Bureau. Several divisions within these bureaus ensure the safety and security of passengers and Port of Seat...

Entry-Level Applicants Application and Testing: The Port of Seattle is currently contracted with Public Safety Testing (PST) to conduct our written and physical ability examinations for entry level... 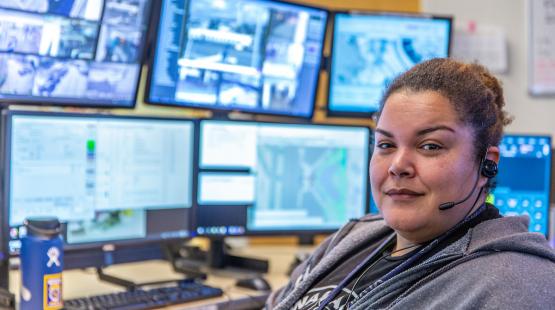 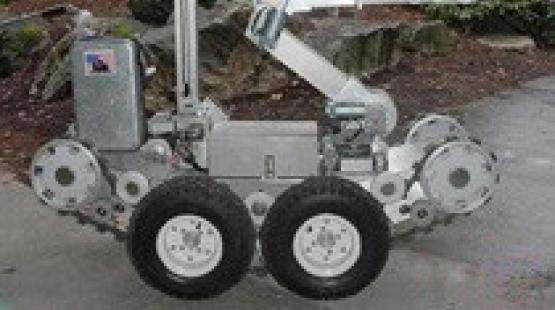 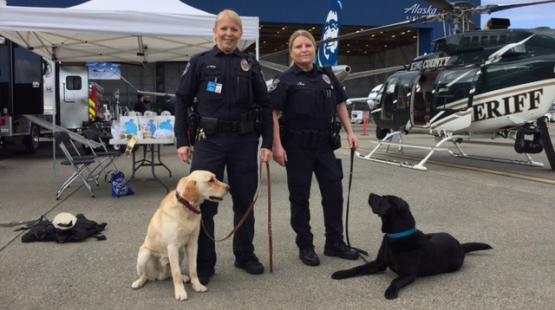 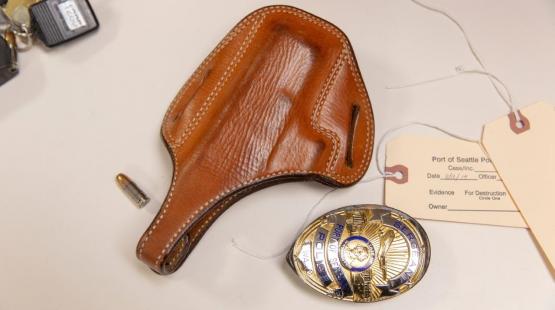 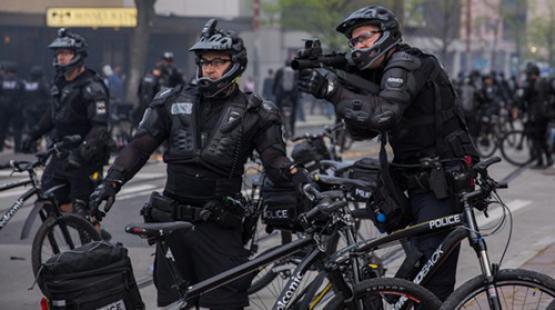 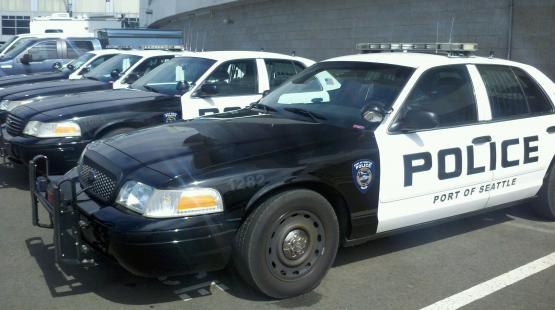