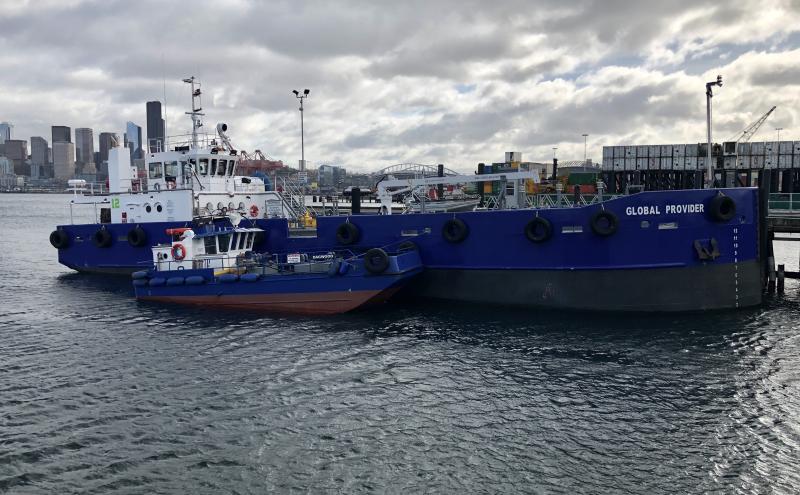 There was once an expectation that oil companies should not be seen or heard from, said Dan Kovacich, Vice President of Maxum Petroleum. But in more recent years there has been a shift toward companies sharing their environmental compliance and sustainability successes with the public.

This shift in mindset sparked Maxum Petroleum’s collaboration with other waterfront businesses to share experiences and learn from each other’s efforts to treat stormwater, prevent oil spills, and promote sustainability.
The Harbor Island-based company provides fuel lubricants primarily to the maritime industry with vessels such as Washington and Alaska State Ferries, and King County Foot Ferries. The company also fuels small passenger vessels, fishing boats, container ships and cruise ships. Maxum has two fuel docks in the state, as well as a fleet of tanker trucks and tanker vessels.

Maxum Petroleum received a 2017 Port of Seattle Environmental Excellence Award for Education and Outreach for organizing a series of workshops and trainings to learn from and collaborate with other waterfront businesses. The company hosted a two-day Advanced Incident Command System Training and Emergency Drill with spill response contractors, neighboring facilities, and state and federal agencies. It also organized two Advanced Stormwater Management Workshops with the Environmental Coalition of South Seattle. 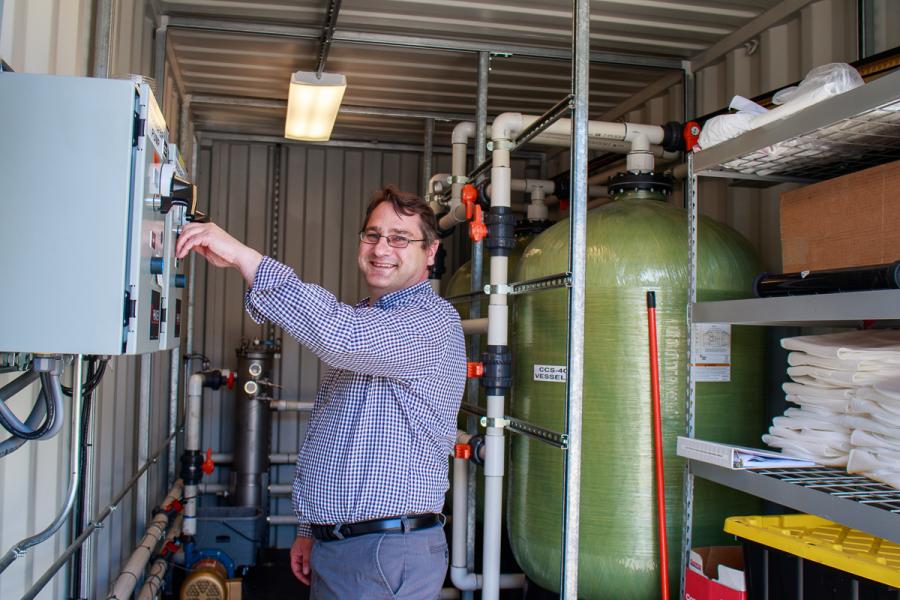 “In working with other businesses, we were looking at more than a business model of we win, our competition loses,” said Mike Auer, Environmental Compliance Manager for Maxum.

Many businesses and organizations have found themselves in a place where they needed to understand the environmental effects, procedures, and regulations for treating stormwater. Maxum had already installed a treatment system for stormwater and wanted to share their experience.

“We had to learn all that too; it was a hard thing to do and a lot of people are in the same boat looking for information,” said Auer.

The workshops brought together many companies who work on the waterfront.

Problems are fixed when we fix things together and work together.

“Every one of us had a testimonial we were faced with and that we needed to come up with a solution,” Auer said.

Kovacich said the natural reaction is often to not want everyone else to know about problems your company might have faced but “problems are fixed when we fix things together and work together.”

He said Maxum has also worked to form cooperative relationships with regulatory agencies, like the United States Coast Guard, Washington Department of Ecology, and the Environmental Protection Agency.

“Our common goals are the same: clean, compliant, and safe operation,” he said.

Maxum has lauched other sustainability efforts including  a new treatment system for stormwater in the upland area of Pier 15 that has passed benchmarks in stormwater sampling results, the use of a fully-contained fueling platform during truck transfers, expanding and upgrading its truck and vessel fleet with cleaner and more efficient equipment, and the acquisition of a new tank vessel built to service the local maritime fuel and lubricant needs while providing the highest level of environmental protection and compliance.

Related to Petroleum Company Teaches Others about Sustainable Practices 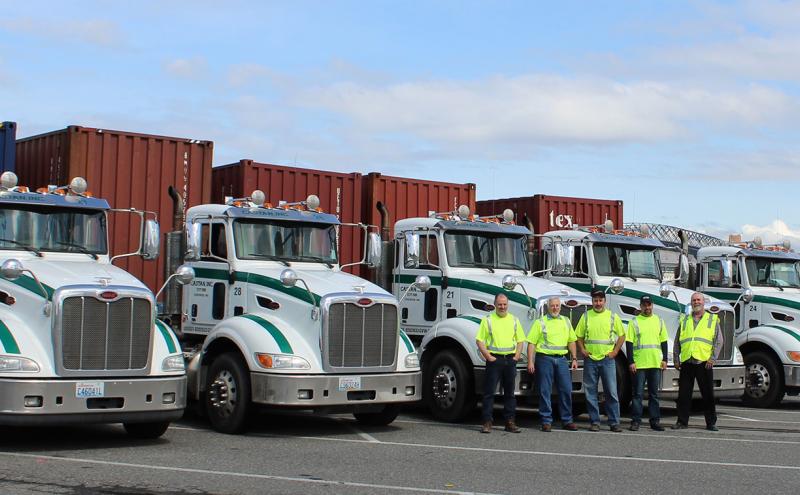 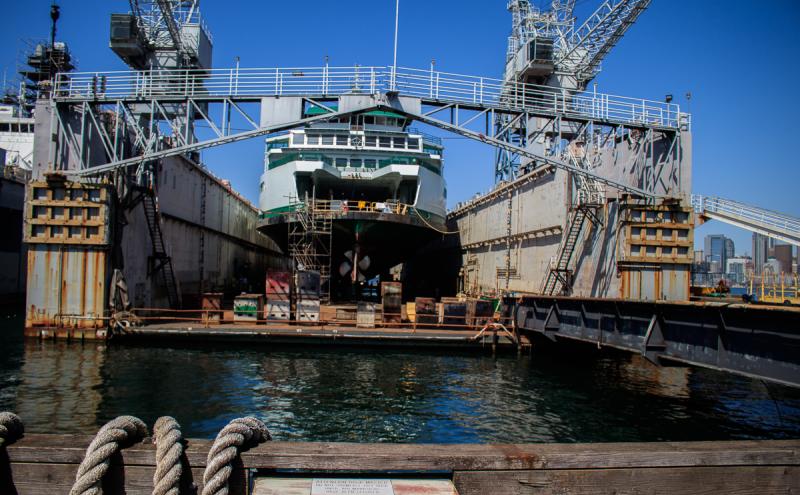 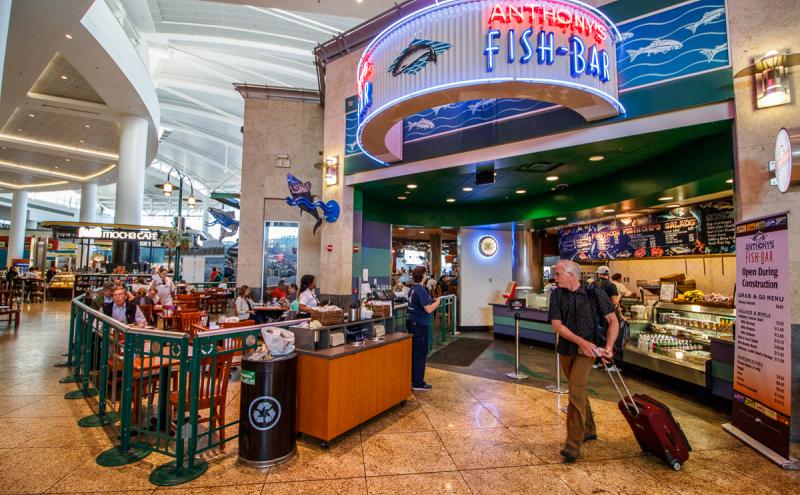 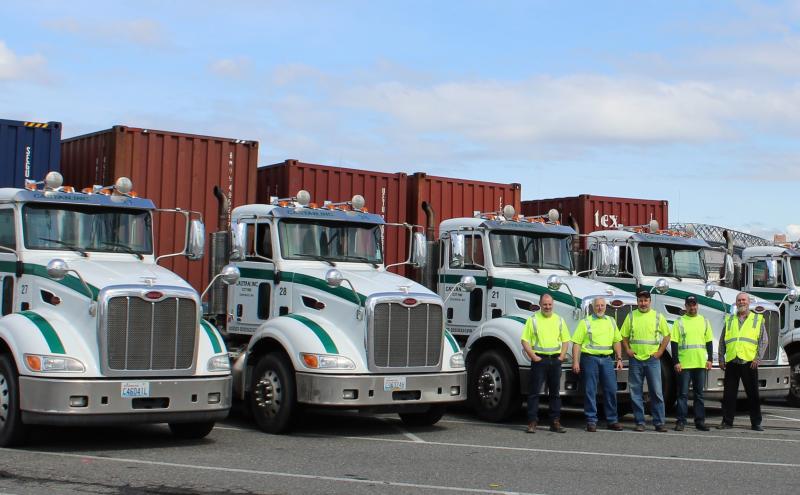 Castan Inc., a trucking company that moves import and export containers out of the Ports of Seattle and Tacoma, consists of a fleet of nine trucks that operate on 100 percent liquefied natural gas. ...

Pro Tips for Traveling to Mexico