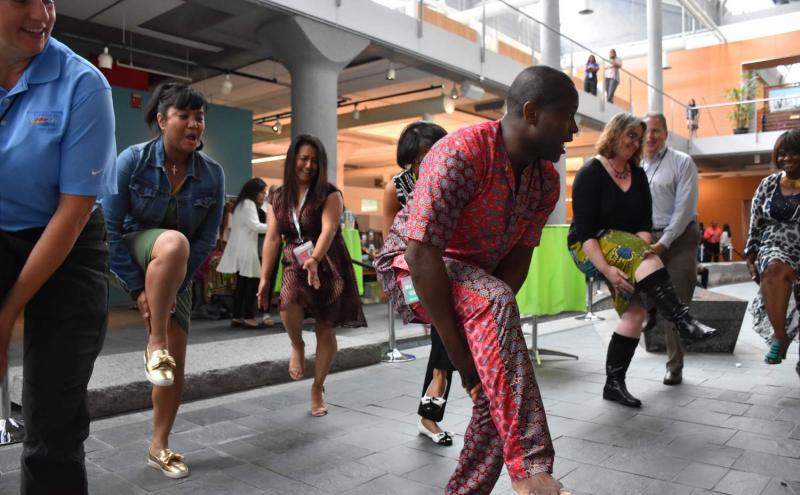 Lessons from the Past and Inspiration for the Future

Juneteenth is an American holiday that commemorates the abolition of slavery in the state of Texas on June 19, 1865.  President Abraham Lincoln had issued the Emancipation Proclamation three years earlier, but it was not until the surrender of General Robert E. Lee that ended the American Civil War. Still a rural frontier, it would take another three months for the Union Army to arrive in Texas and announce the total emancipation of slaves in the state.

Juneteenth was pivotal throughout the former Confederate states — where the larger populations of African Americans were enslaved — in ending slavery in the United States.

Today, Juneteenth is celebrated in communities throughout the U.S. with festivals, pageants, music, cookouts and community service.

At the Port of Seattle, Juneteenth is sponsored by Blacks in Government (BIG), an employee resource group. BIG is a nationally-recognized organization that advocates on behalf of all government employees. BIG's goals are to promote equity in all aspects of American life, excellence in public service, and opportunity for all Americans. The Port of Seattle chapter of BIG was established in 1993 and currently has a membership of more than 70 employees. 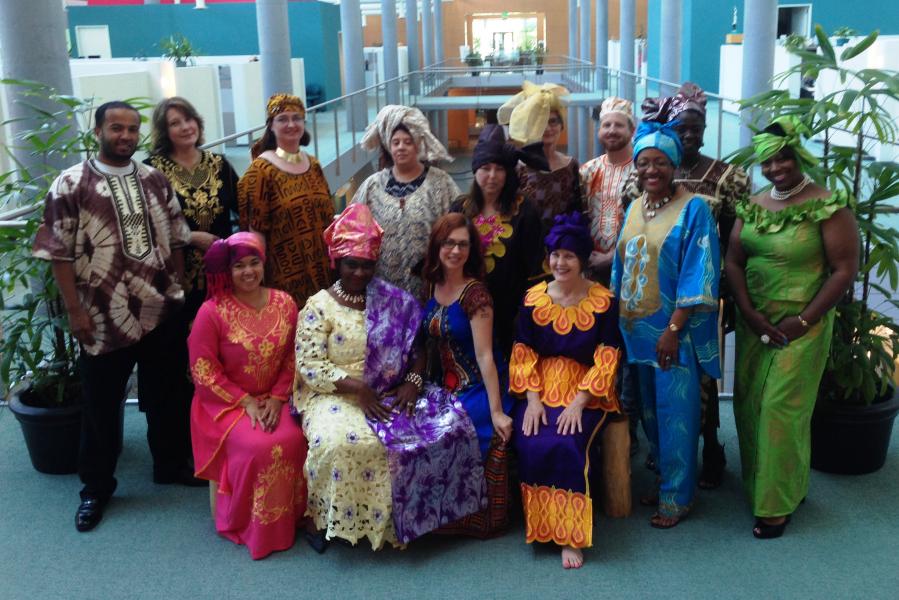 Annually, with the support of the Port’s Executive Leadership Team, other employee resource groups and our colleagues, Juneteenth is celebrated with much planning and anticipation. This year’s celebration will honor this ancestry through an event with remarks that will share lessons from the past and inspiration for the future, award scholarships to local students entering college, and share culture through marketplaces and entertainment, the traditional dress of African ancestry, and culinary delights. 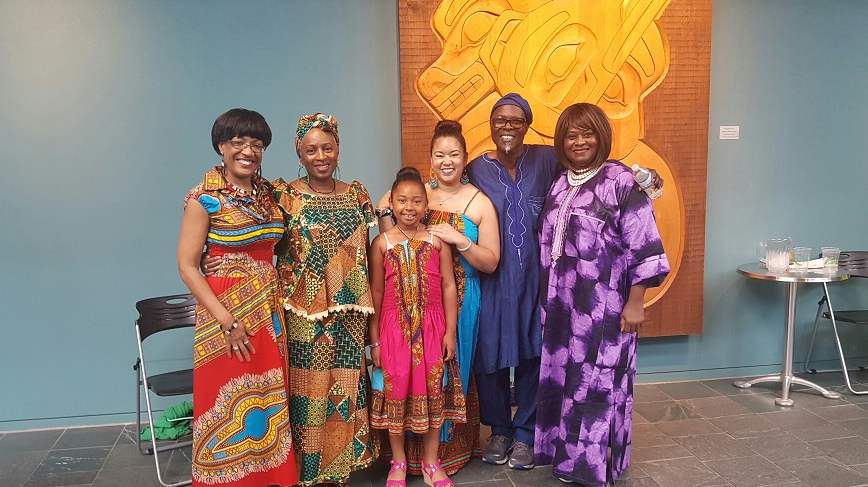 Diversity at the Port of Seattle is not an initiative or campaign. It is integral to policy, processes, and programs that are woven into all daily activities within the Port community. Diversity is essential to our mission, goals, and values, which is why now, as much as ever, it is significant that the Port celebrates the African American experience of our employees and community.