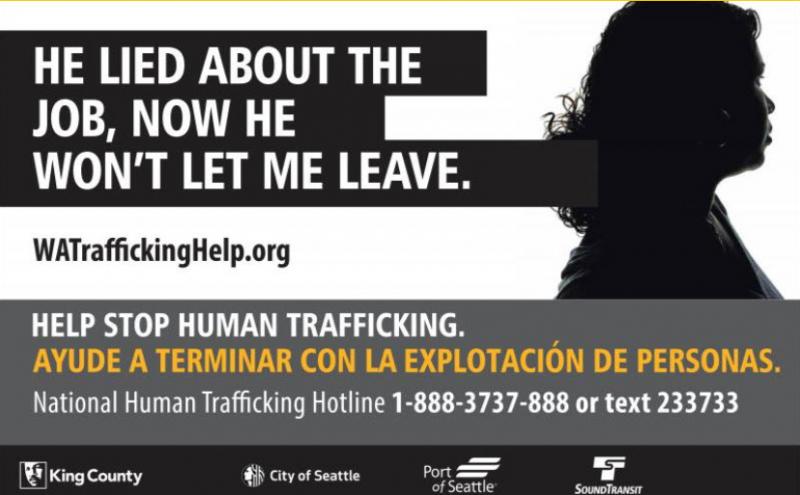 The Port of Seattle has been working to fight human trafficking for many years. Early efforts began in 2007 but the Port amplified efforts in 2018 with a comprehensive, Port-wide strategy that included updated internal policies to the development of awareness training for all staff, we are doing more than ever to demonstrate our strong belief that trafficking is anathema to our core values, particularly around equity and social justice.

The goals of the initiative are to raise public awareness about the nature of human trafficking, how and where it occurs locally; how to prevent and stop it; help identify survivors and promote access to services; and decrease demand through awareness.

Here’s what you need to know to help decrease human trafficking in Washington.

1.    Human trafficking happens everywhere — in small towns, in large cities, and all over the world. And in Washington state.

According to the National Human Trafficking Hotline, “Human trafficking is a form of modern slavery that occurs in every state, including Washington.”

If you think that human trafficking does not or cannot happen in your community, it probably already has.

2. People who are being trafficked are out in public and living in your community

Consider the story of Khurshida Begum who was taken from her small village in Bangladesh at the age of seven. She and eight other children were brought to a 65-acre farm in a rural community in Southwest Washington and forced to work from sunup to sundown caring for animals and doing heavy agricultural labor.

Victims of human trafficking can appear in public places like airports, bus terminals, and in downtown Everywhere, USA.

In 2017, the local media covered a disturbing story about a group of tech workers in Bellevue who operated a prostitution network and would drop off and pick up South Korean women from Seattle-Tacoma International Airport (SEA). The fact that a Port facility was being used for human trafficking inspired the Port to ramp up existing efforts to combat human trafficking and to educate the general public and victims about how you can help.

3. You can help stop human trafficking

What to look for

Look for the following red flags from the U.S Department of State:

If you can safely talk to the person, you could ask the following questions:

First, you can tell the person to contact law enforcement or the Human Trafficking Hotline.

If that is not possible, the U.S Department of State gives the following advice on how you can help:

To help people who are not in immediate danger

If you identify a survivor who has escaped the trafficking situation, there are a number of organizations that can help the person by providing shelter, medical care, legal assistance, and other critical services.

The hotline is a national 24-hour, toll-free, multilingual anti-trafficking hotline where you can report a tip; connect with anti-trafficking services in your area; or request training and technical assistance, general information, or specific anti-trafficking resources. The Hotline is equipped to handle calls from all regions of the United States from a wide range of callers including, but not limited to: people who are being trafficked, community members, law enforcement, medical professionals, legal professionals, service providers, researchers, students, and policymakers.

As the owner and operator of an airport and a wide array of maritime facilities, a major employer, and a public sector leader, the Port of Seattle has taken a proactive approach to help reduce the probability that Port properties will be used as a transit point for human traffickers.

In 2018, the Port launched a regional human trafficking awareness campaign with the City of Seattle, King County, Sound Transit, and a variety of other public and private sector partners to educate local residents on the issue and encourage survivors of human trafficking to get the help they need.

The Port and partners completed major milestones in the comprehensive regional strategy that included a public awareness campaign, training for all Port and SEA staff, and prominent signs in the bathrooms at Seattle-Tacoma International Airport — because it’s one of the few places that a victim can be alone.

Since this program kicked off in 2018, Washington state increased from #13 to #8 in hotline calls. That’s a positive development that demonstrates increased awareness of the problem and that we’re all watching for suspicious behavior.

(Note: Number 1 is the highest ranking of calls to the hotline)

If someone you know needs help, contact the National Human Trafficking Hotline at 888-373-7888, text BEFREE, or visit WATraffickingHelp.org.

Related to Four Facts about Human Trafficking in Washington 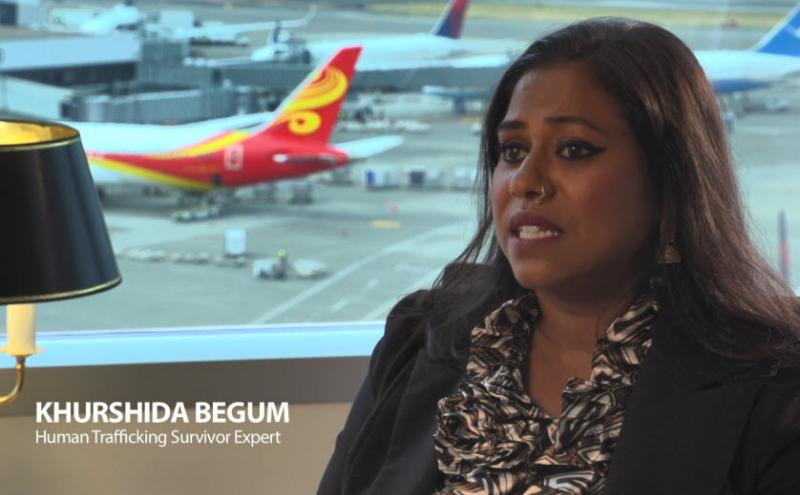 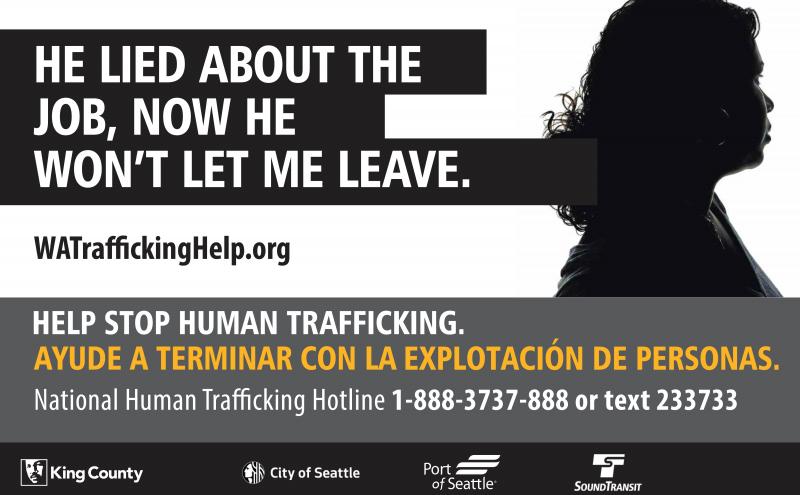 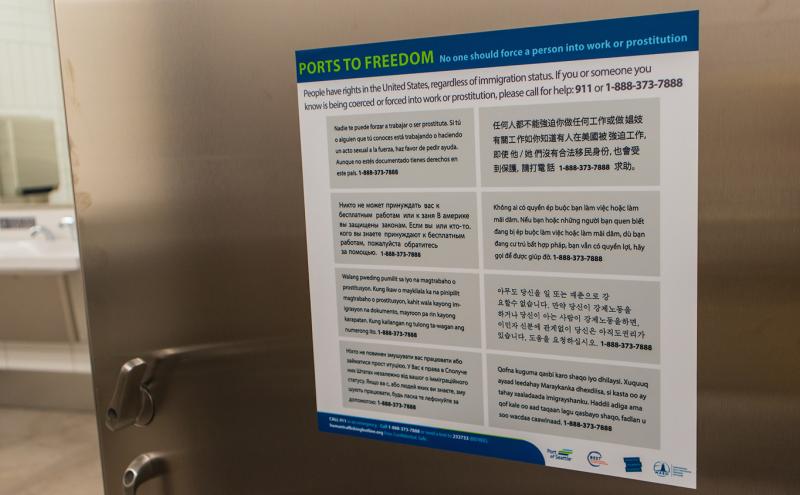 To mark National Slavery and Human Trafficking Prevention Month this January, local leaders announced that a public awareness campaign begun in January of 2019 by the Port of Seattle, King County, Cit... 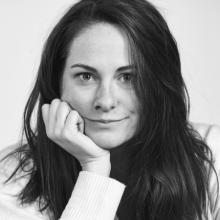