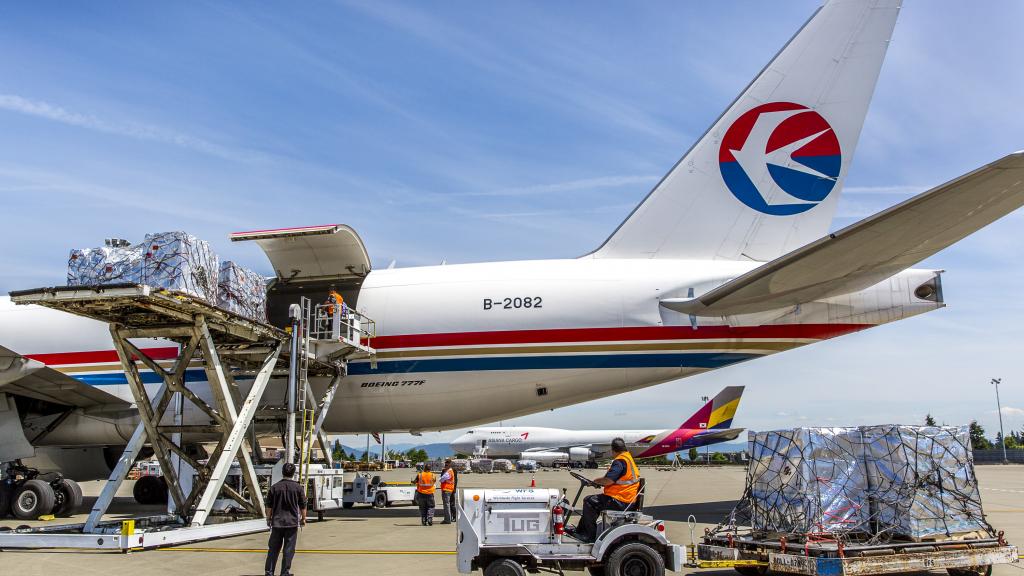 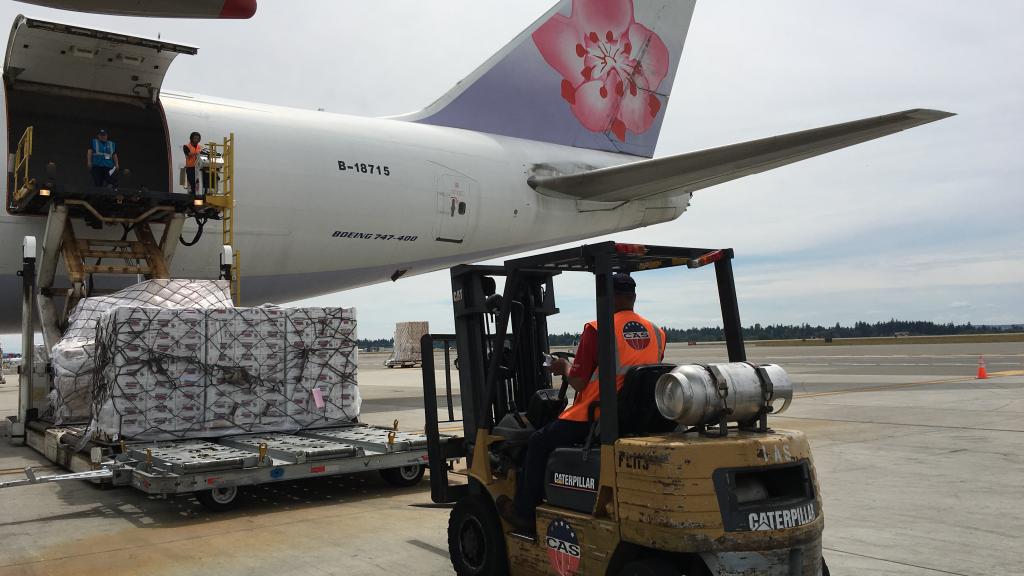 Closer to Asia and Alaska than any other major U.S. seaport, Seattle is a premier gateway for products, cruise passengers, and tourists moving to and from North America.

Seattle’s seaport is an international trade resource for customers throughout the world, providing fast and convenient links to global markets.

About 70 percent of the Port of Seattle’s containerized cargo originates in, or is destined for, regions of the country outside the Pacific Northwest, making Seattle a trade gateway of regional, national, and international significance.

Two major U.S. railroads are within two miles of container terminals, and two major interstate highways are within minutes of all terminals, providing efficient truck and rail access for inland destinations including Chicago, New York, and Boston.

The Port owns one of the largest, most efficient cargo load centers on the West Coast of the United States, handling 7.5 million metric tons of imports and 12.2 million metric tons of exports in 2008. About 2.14 million containers crossed the Port’s docks in 2010, and Seattle has the capacity to handle container volume approaching 3 million TEU (twenty-foot equivalent units).

Air cargo at Seattle-Tacoma International Airport in 2010 totaled 283,425 metric tons with international freight making up nearly 29% of the volume. And Sea-Tac ranks among the top 20 air cargo airports in America.

Learn more at the Cargo and Logistics page.

The Port is also involved in moving people, whether they travel for business or for pleasure. In 2010, 31,553,166 passengers traveled through Seattle-Tacoma International Airport heading for both regional and international destinations, and 931,698 tourists boarded cruise ships bound for Alaska.

The Port has long-standing partnerships with many regional trade promotion organizations devoted to strengthening cultural, educational, and trade ties with other nations and fostering new relationships with growing world economies.

The Port is an economic engine for the region, creating international business opportunities that generate jobs. The Port plays a key role in promoting international trade. Working with the Washington State government and many other trade promotion organizations, the Port actively engages in trade promotion activities through sponsoring and organizing seminars, leading and participating inbound business missions, and hosting inbound missions and advocating mutually-beneficial trade policies.