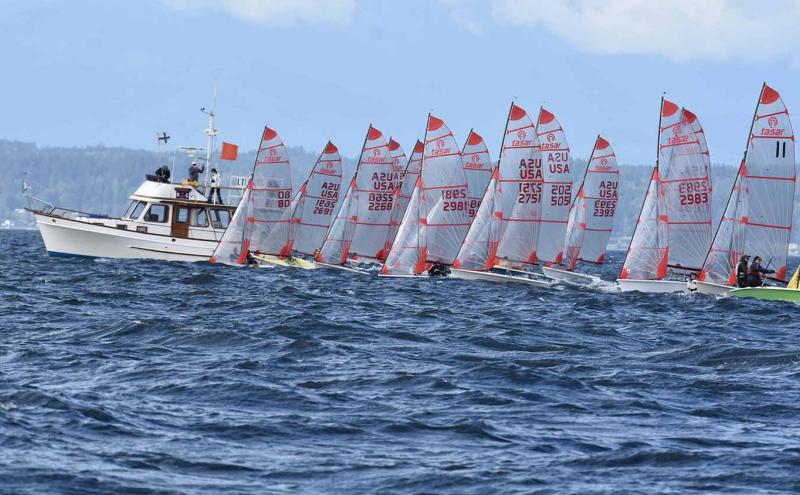 The Tasar World Championship will be hosted this year by the Seattle Yacht Club from September 17-25 in the waters of Shilshole Bay. This event will include world-class Tasar (a high performance sailing dinghy) racing, social events to help bring together the Tasar Class from all parts of the world, and a focus on environmental sustainability.

Sailing is a unique sport that can be done at almost any age, and takes a mix of physical and mental strength. This year, sailors of all ages, ranging from teenagers to people in their sixties, will compete to win the 2022 World Championship. Four previous world champion teams will participate – one team from Australia and three teams from the local fleet in Seattle. Sailors from all over the world including Australia, Canada, and Japan will compete alongside more than 20 American teams. The local sailors in Seattle practice two times a week out of Shilshole Bay Marina and are proud to host a World Championship Race in our home waters.

The Seattle Yacht Club is introducing a new element to the race this year by participating in the Sailors for the Sea Clean Regattas Program.

Sailors for the Sea, Powered by Oceana, is the world’s leading ocean conservation organization that engages, educates, and activates the sailing and boating community toward restoring ocean health. Boaters see many of the issues that our oceans face firsthand, from pollution, to overfishing, and habitat destruction. Through solution-oriented programs, Sailors for the Sea unite a core constituency of sailors and boaters whose support and actions help to save the world’s oceans. The Clean Regattas Program is the world’s leading sustainability certification for all on-the-water, near-the-water, and water-loving events. Sailors for the Sea works with dedicated organizers to turn their event into one that’s better for participants, the community, and the planet. 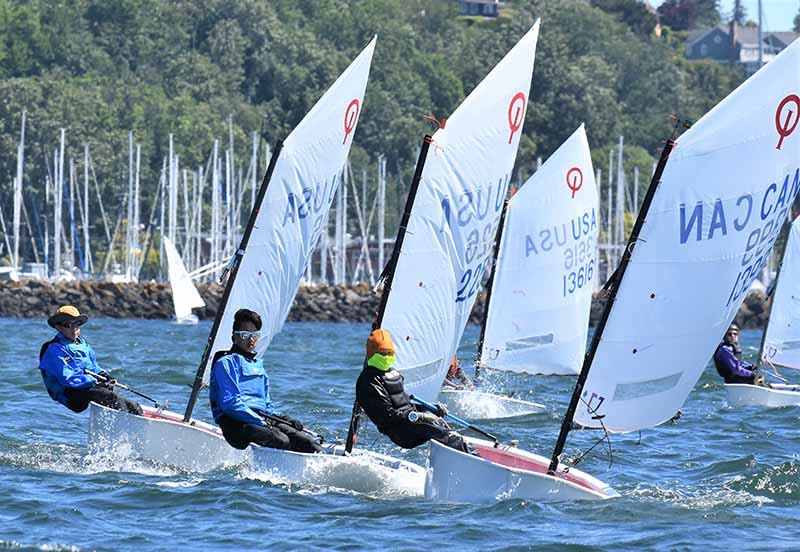 This year, Sailors for the Sea is proud that the TASAR World Championship, hosted by Seattle Yacht Club, is aiming to be a Platinum Level Clean Regatta. Platinum is the highest level of certification which is awarded to events that achieve at least 19 out of the 20 sustainability best practices. All practices fall into the categories of eliminating single-use items, involving the community, responsible waste management, environmental stewardship, and green boating. Seattle Yacht Club will use strategies across all categories to execute a successful race with a positive impact on participants and the marine environment.

Coming up! From August 26-28, watch over 100 boats and 150 sailors compete at Shilshole Bay Marina for the annual Junior Olympics Regatta. 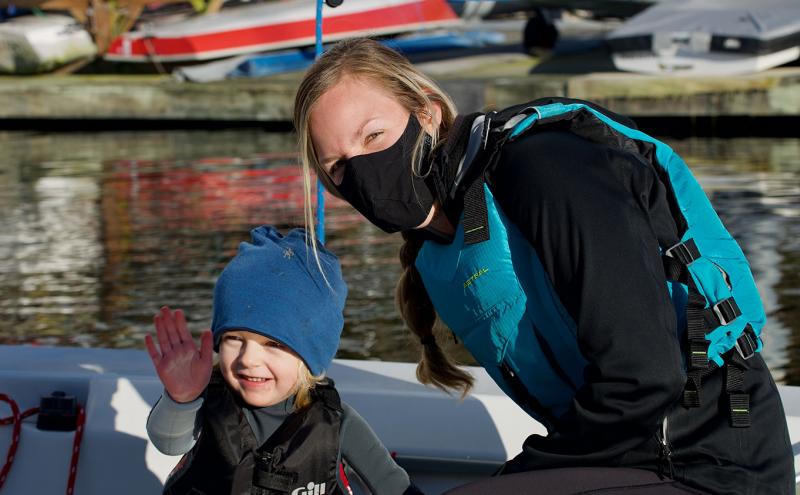 Anchors Away for Opening Day – Celebrating Young Sailors in Seattle

By Stephanie Riley and Annie Sorenson, Director of Junior Sailing at Corinthian Yacht Club May 1, 2021 marks the official âOpening Dayâ of recreational boating here in Seattle. This longstandin... 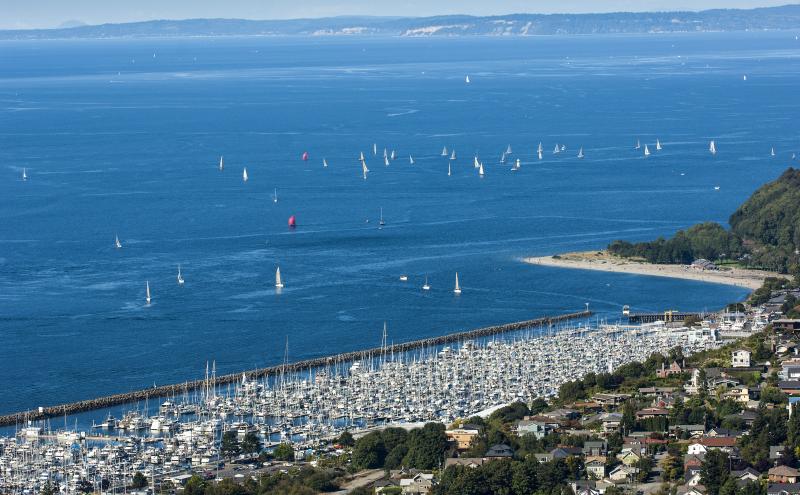 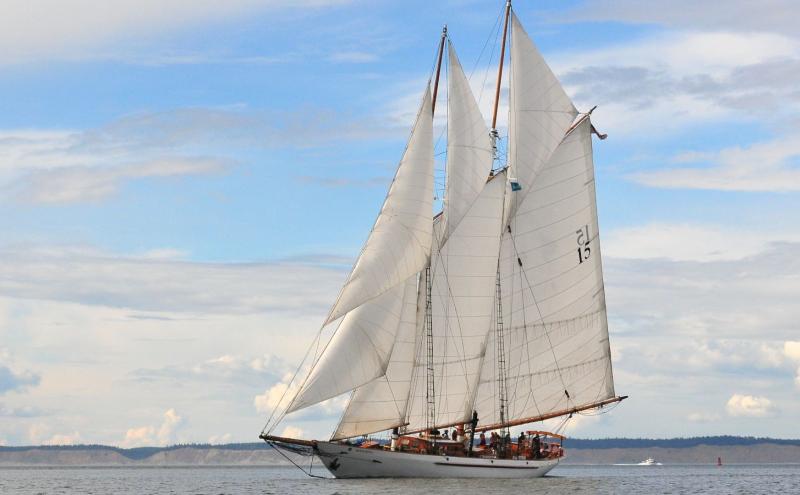 On September 20, 2020, a new model of sailing race âlaunchesâ on Shilshole Bay to raise funds to support the mission of the schooner Adventuress. Owned and operated by the nonprofit Sound Experien... 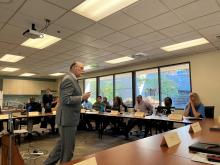