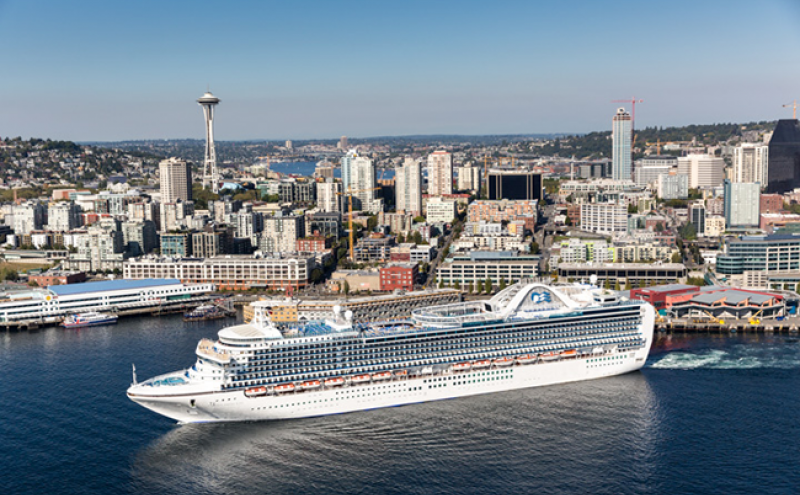 “Our cruise industry has grown into a major economic driver for the Puget Sound region," said Commissioner John Creighton. “For the seventh straight year, our cruise business exceeded 800,000 passengers. We remain committed to growing that number, as well as getting cruise-going visitors to stay here a few extra days.”

Next year, with the addition of Holland America’s Statendam every other Monday, there will be seven cruise lines with eleven premier home port vessels offering seven, 10 and 14 day cruises to Alaska.

The Port of Seattle is expecting several new ships to home port here, along with additional itineraries: