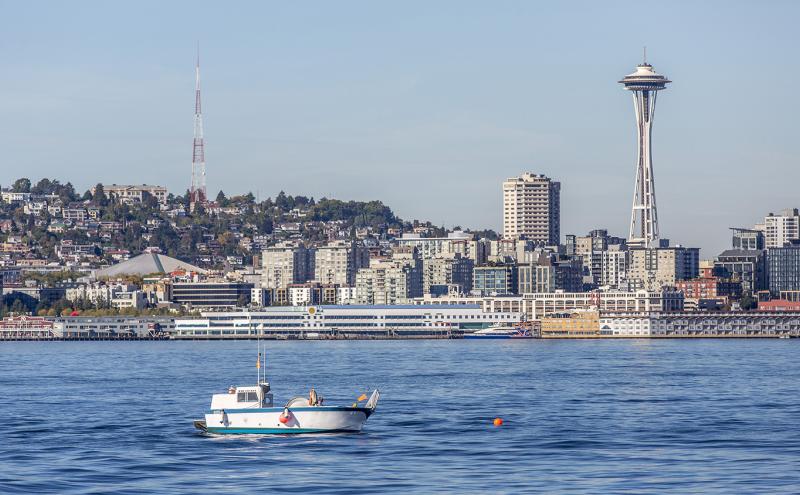 “We are thrilled that Barb Wilson will be joining the Port of Seattle as commission chief of staff,” said Commission President Peter Steinbrueck. “She brings the experience and depth of knowledge we need as we chart a course for relief and economic recovery in these unprecedented times.”

Wilson worked for 10 years as the Executive Director of the Seattle Planning Commission, where she was responsible for overall operations and advised city officials on complex urban planning and development issues. Prior to that, she was a program manager for National Wildlife Foundation, worked on regional outreach and advocacy initiatives for the Northwest Energy Coalition, Save Our Wild Salmon Coalition, and developed field strategies for Hands Off Washington.

Most recently, she was the Director of Government Affairs at Vulcan Inc., the investment and project management firm founded by the late Paul G. Allen. In this role, Wilson was responsible for local and state government affairs efforts working with Vulcan teams on a broad range of projects, including the company’s real estate development, philanthropic policy, and arts and entertainment efforts.
Wilson holds a master’s degree in public affairs from the University of Washington, and a bachelor’s in political science from University of California, San Diego.  She is a long time resident of West Seattle.  In her free time enjoys coaching her son’s soccer team, kayaking, exploring Seattle’s food scene, and spending time with friends and family.