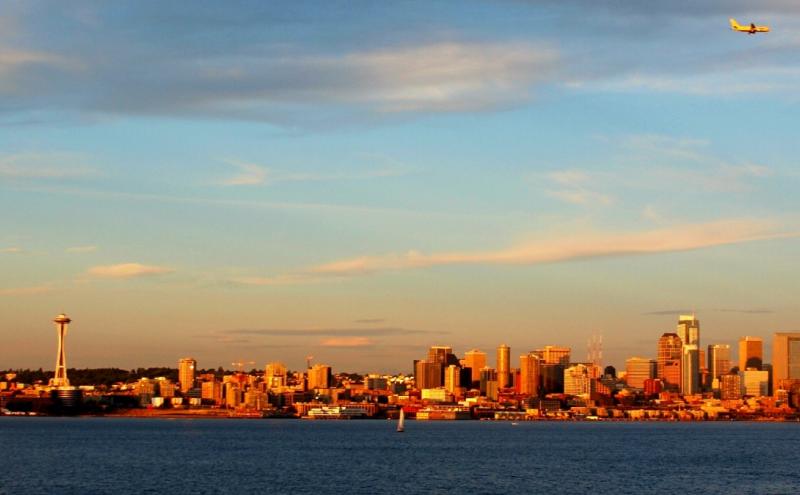 Goes along with annual recognition of limiting noise exposure over 2020

“We applaud the efforts of these airlines and manufacturers to reduce noise in our community,” said Port of Seattle Commissioner Sam Cho. “The quietest airlines bring forward all the policy and innovation tools in their toolkit, which is what it will take to meet our environmental goals.”

As part of the Port’s late night noise limitation program, airlines can receive a penalty score to the Fly Quiet program if an operation exceeds an established noise threshold.

A new category for 2021 recognizes how the newest generation of aircraft have helped quiet the skies in the area.

Top photo credit: "Plane Over Seattle Skyline" by richardha101 is licensed under CC BY 2.0