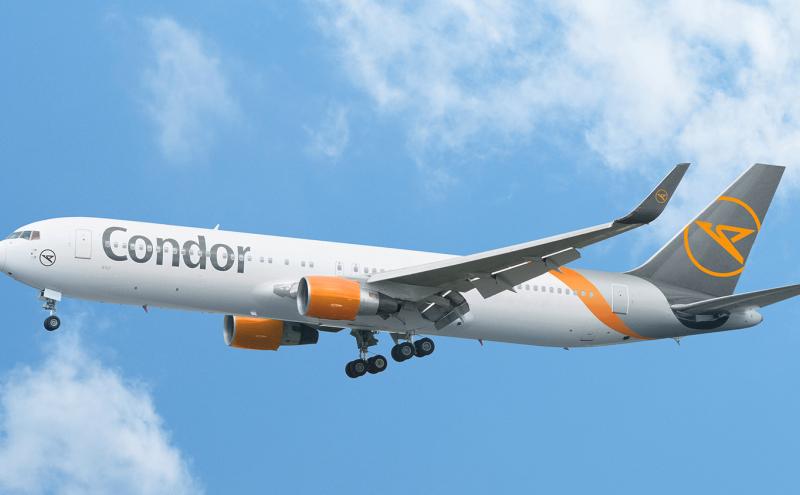 Condor’s new seasonal Munich flight will join its existing service between Seattle and Frankfurt, which it successfully served since 2011. Condor previously served the SEA to Munich route in 2017, when the airline was operating under the ownership of the Thomas Cook Group.

Munich is a major hub for both business and tourism, serving both as a major European center for technology and life science and as the gateway to the Alps. Condor’s European hub in Munich will also provide travelers with connections throughout southern Europe, especially Greece and the Balkans.

“Growth in business and leisure European travel drives more of the local economy than people realize,” explained SEA Airport Managing Director Lance Lyttle. “From both a business and cultural perspective, this region remains a major draw to world audiences. We are making major investments to welcome those visitors and improve the experience for residents when they need to travel abroad.”

As one of Alaska’s global partners, Condor will offer Mileage Plan members the ability to earn and redeem miles on flights.

The new flight will operate seasonally on Tuesdays, Thursdays, and Saturdays from June 2 through October 1, 2020.

Global connectivity is one of the most powerful sources of economic development in the Pacific Northwest. Each new international route brings approximately $74 million in economic activity to the region, and international travelers tend to stay longer and spend more money.

Sea-Tac Airport offers social and economic benefits to the region through expanded options for travel. Sea-Tac is just one of seven U.S. airports where more than one airline operates a true connecting hub, giving residents more choices on carrier and schedule.

In the fall of 2020, the Port of Seattle will open the new International Arrivals Facility (IAF), bringing an experience worthy of our region as a global gateway served by world-renowned airlines. The IAF will significantly improve connection time, efficiency, and service to millions of annual international travelers. The facility will increase the number of gates capable of serving international wide-body airplanes from 12 to 20.