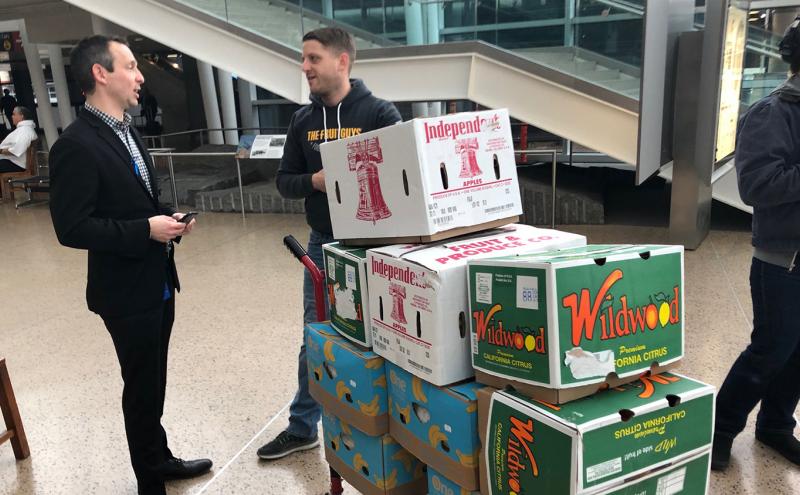 SEATTLE – Port of Seattle Commission President Stephanie Bowman said today, “The Port of Seattle thanks our federal security and aviation employees who continued to work without pay during this partial government shutdown. They showed the highest degree of professionalism and commitment to public service. We also thank the local businesses, nonprofits, and community members who responded to this financial hardship with services and generous donations. This partial shutdown did not make our borders safer, and we are relieved to see federal government employees fully coming back to work and being paid.”

The Port of Seattle will continue collecting donations on the mezzanine level at Seattle-Tacoma International Airport through Friday, February 1 when we expect that our federal workers will finally receive their back pay. In the last two weeks, the public has donated hundreds of thousands of dollars worth of goods, including: