Taking Action on Racism and Violence 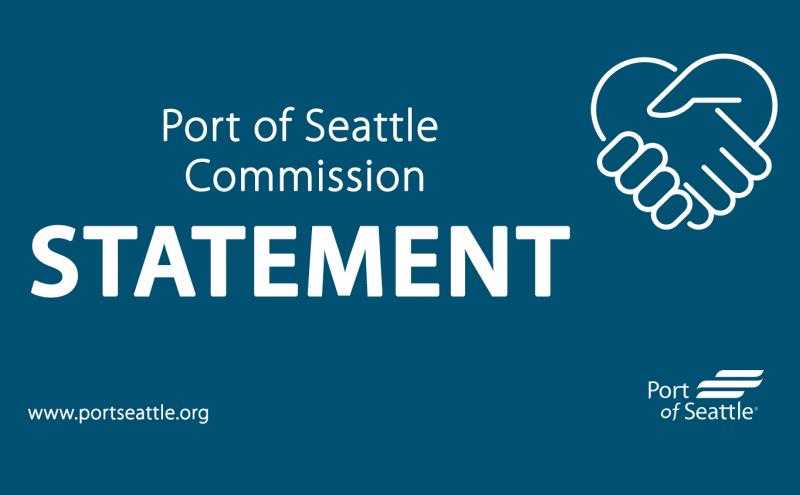 Our hearts go out to the families and friends of the eight innocent people who were killed in Atlanta on Tuesday. This senseless tragedy is yet another in over 3000 acts of violence that have been inflicted on our Asian American Pacific Islander (AAPI) communities across the Country and here in King County just this past year. It also reflects the inequities underpinning our society, as well as the failure of many leaders to confront these challenges and stop fanning the flames of hatred.

These brazen assaults on the lives of people of color have been tolerated by the public for far too long. Even more insidious is the number of initiatives underway around the country that would stifle voting rights and further reduce the chance for fair representation of people of color in American democracy. Racism is imbedded in the history of our country, but we must do everything we can to not let it be part of our future.

While racism is not unique to America, some of us are taught that this “land of immigrants” is where all people can live and be given an opportunity to thrive. However, just as our government worked to subjugate indigenous people’s land, we’ve failed to live up to those ideals for many immigrants.

As elected leaders by the citizens of King County, which includes the most diverse communities in Washington state, we share in the grief for those lost in Atlanta. We also share in the outrage that members of the AAPI community often live here in fear, especially women and the elderly.

While it might be easy to blame the comments of our last president for the current rash of racist acts, our history belies a much older and deeper problem that was only normalized under a racist president.

We view our responsibility as public servants to help assure that the economic influence of the Port is broadly felt, especially in traditionally underserved communities. The pandemic made the hard work of making a living that much harder—further increasing the pressure on an overheated system built on inequity.

It is clear we will not recover economically if we don’t also work on recovering socially. The same racial and economic inequities that have left America’s promise unfulfilled are prevalent in King County and we’re not going to overcome these deep-rooted disparities by working in racial, cultural, and religious silos.

Unfortunately, many lessons must be taught more than once. But we have an example of the power of pulling together from our recent past that’s worth recalling.

During the late 1960s through 1980 the “Gang of Four” in Seattle fought for social justice by raising the call for equity in housing, employment, education and healthcare. These four civil rights icons—Bob Santos, Roberto Maestas, Bernie Whitebear, and Larry Gosset—were leaders from four different communities who, by working together, changed and challenged predominantly white Seattle. Much of their work could be characterized by the expression coined by the late U.S. Representative John Lewis as “Good Trouble.”

We still have much work like this to do for our community and country. At the Port, we are committed to working together with governments, businesses, and our diverse neighboring communities to pursue a path forward for a more inclusive and equitable economy.

To help guide the Port in this effort we seek input from citizens, businesses, and community groups on ways to pull our region out of this dark part of our history and cast a brighter light on the future.

We encourage you to learn about the Port’s recent work by reading our 2021 Budget in Brief and to send your comments and ideas to us for relevant work we can undertake in the future as we begin to make our plans for 2022.

Together, we can build back better.