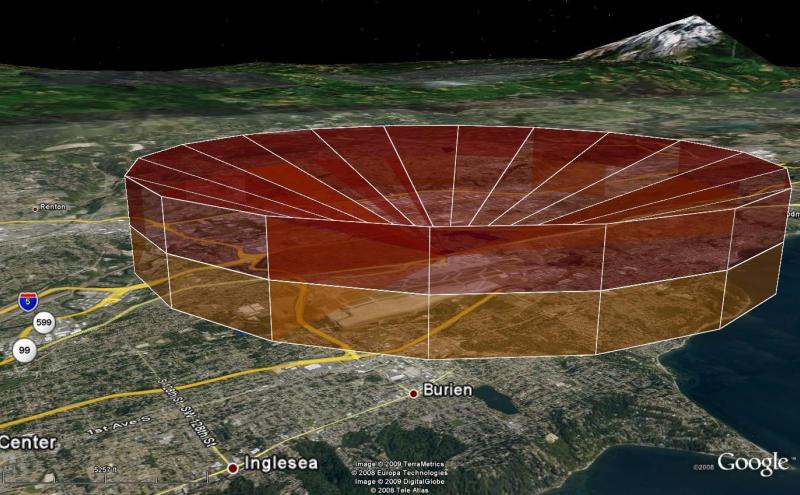 In August 2007, SEA became the world's first airport to use avian radar in a long-term monitoring effort to detect potentially hazardous bird activity on and near an airport. In close collaboration with the University of Illinois, Center of Excellence for Airport Technology (CEAT), SEA now uses three Sicom-Accipiter radars continuously like a powerful pair of eyes that see much farther and higher than human observers, who are limited to viewing only during daylight hours. This technology has been of great benefit in monitoring wildlife over potentially hazardous attractants on and near the airport, a task that would have been extremely costly or impossible if done with only human observers.

In 2006, with the assistance of Federal Aviation Administration (FAA) grant funding, CEAT began validation testing of avian radars to determine how best this technology could be used by airport operators to reduce the likelihood of an aircraft-bird collision. View a graphic that provides an overview area being sampled by two of the three avian radars at SEA. The avian radar validation testing program has expanded to several other airports around the country since 2009. Read more about the Deployment of Avian Radar at Civil Airports.