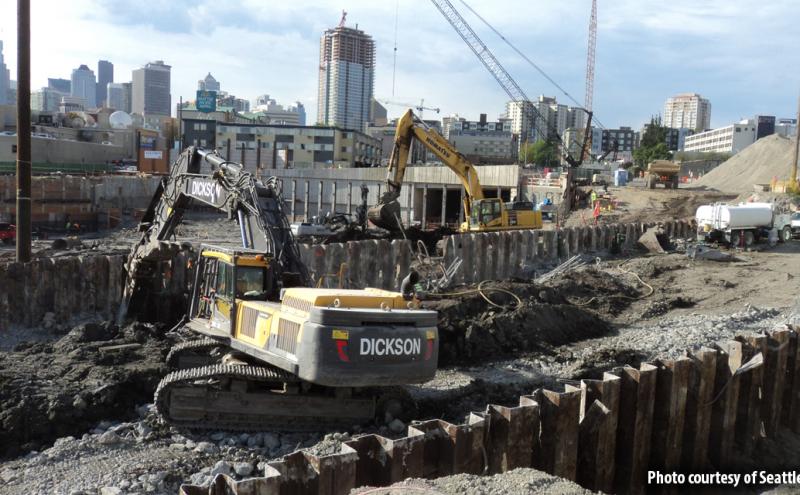 The Mercer Corridor is an important element of the proposed Alaskan Way Viaduct Bored Tunnel project as it will provide a key east/west connection at the north portal of the tunnel. Mercer Street is being designated as an important freight corridor between the Seattle waterfront, Interbay, Ballard, and the regional highway system.

The Port is coordinating closely on this project to protect the corridor as a viable truck route.

For more information visit the City of Seattle website.