Creepy Critters of the Port 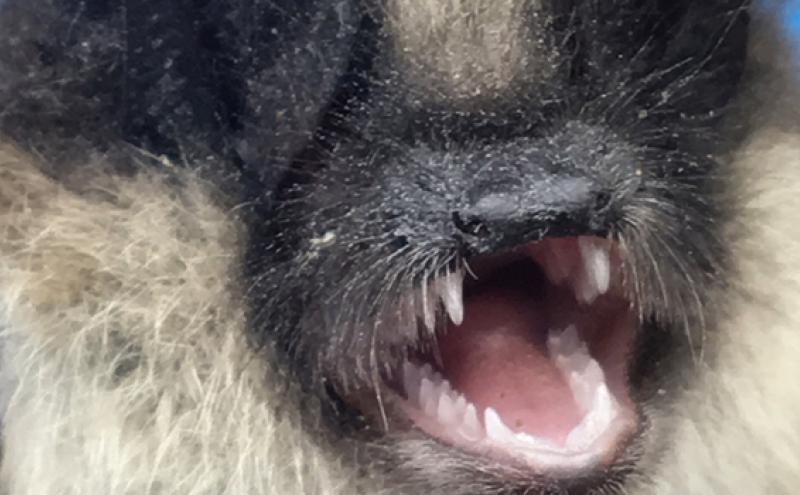 When you think of the Port of Seattle’s 4,022 acres in King County, the first thing the comes to mind is probably shipping containers, airplanes, sailboats, and cruise ships. But did you know that we strive to be the greenest port in North America we share this space with a lot of CREEPY critters that live on, under, and above port facilities. Here are a few of our favorites.

Many people might find bats creepy, but we love having these tiny mammals flittering about. Vesper bats love to munch on bugs around both the seaport and airport. Take that you pesky mosquitoes! Also known as evening bats or common bats, Vesper Bats are the largest and best-known family of bats in the world. With over 300 species living on every continent except Antarctica.

FUN FACT:Most species of vesper bats catch the insects in a membrane between their legs before chowing down with their teeth! YUM!

If you’re near some of our public shorelines at low time you might see the Kelp Crab. With relatively large legs and big claws the Kelp Crabs are creepy! They are commonly found in Kelp forests up and down the Pacific Coast including right here in Elliott Bay.

They love to munch on yummy kelp during the summer and during the winter when kelp and algae die back these crabs often turn to a diet of animals including barnacles and small mussels. These long-legged crabs may appear small and delicate, but they are fierce and strong, so watch those fingers if you find one!

“Who who” is making all that racket? Owls of course!

There are several species of owls who call the Port home. These native birds are an integral part of the ecosystem, especially for controlling rodent population. We love them at our Maritime facilities, but not so much at Seattle-Tacoma International Airport (SEA). We want to keep them safe from airplanes. To help keep owls and planes apart, we trap and move them to new homes if we find them roosting too close to the airport.

You might be surprised to know that this frightening and formidable predator lives around the Port. They like to live in the woods and grass around the SEA airfield where you’ll find them devouring beetles, grasshoppers, crickets, and other large insects. Not only do they kill and consume a good number of pests, the female mantis has a habit of killing and cannibalizing their mates!

FUN FACT: 25 percent of all mating encounters result in the death of the male mantis. Talk about an awkward status update!

These four animals may be creepy, but they play a vital role in the ecosystem. Unfortunately, there is one truly frightening beast we must deal with at the Port — illegal animal trafficking. The illegal black-market trade of live animals and animal products is worth billions and is pushing many species towards extinction.

What some more creepy fun? Download our Creepy Critters of the Port activity and coloring book.

Fall in Love with the Flavors of SEA