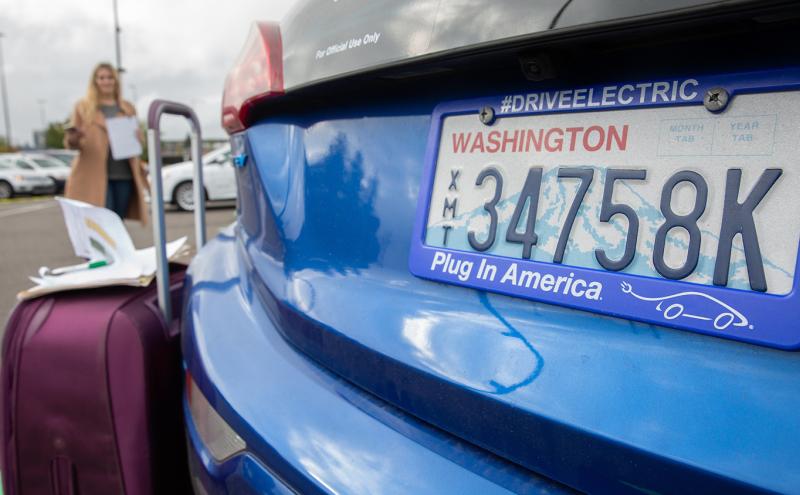 National Drive Electric Week, September 23 to October 2, 2022, is a nationwide celebration of the benefits of all-electric and plug-in hybrid cars, trucks, and motorcycles. Benefits include:

EVs at the Port 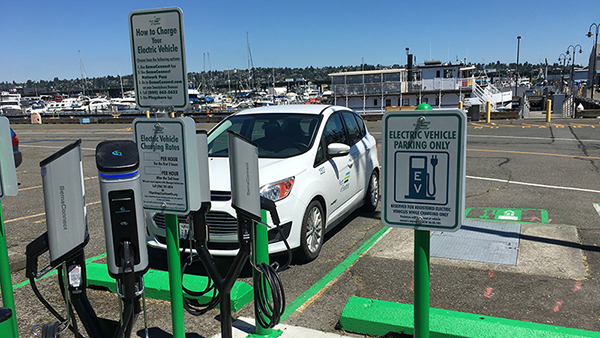 Because the Port of Seattle is committed to being the greenest and most energy-efficient port and airport in North America, electric vehicles have been used at Port facilities for years. For example, the Port’s fleet includes electric vehicles driven at and between Port locations. And even on the SEA Airport airfield, electric vehicles provide ground support for airplanes.

The Port’s Century Agenda is the long-term strategic plan that has guided investments and accountability in environmental programs. In 2017, the Port Commission adopted greenhouse gas (GHG) reduction targets to: 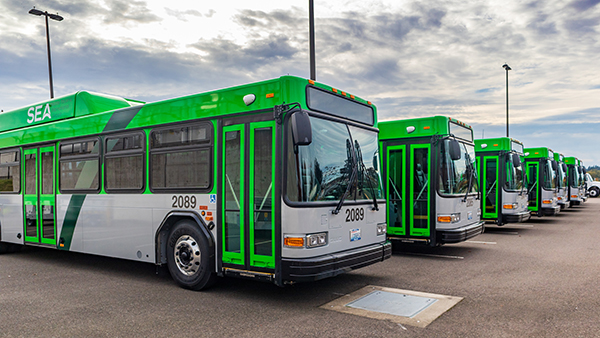 Through a process called right-sizing, the Port replaces existing fleet vehicles with newer, reliable, more fuel-efficient options that can perform the same function. For example, replacing a larger vehicle such as a pickup truck with a smaller electric or hybrid sedan or SUV can save money and lower fuel consumption.

The Port is actively working to reduce fleet emissions by:

In 2014, the Port of Seattle, Alaska Airlines, and Western Washington Clean Cities installed nearly 600 electric charging stations throughout the airport to convert ground service equipment (GSE) such as baggage tugs, bag ramps, and pushback vehicles from fossil fuel to electric. Alaska Airlines took the lead and provided 204 electric vehicles to debut the project. Each year the project saves the greenhouse gas emissions equivalent of taking 1,900 cars off the road. 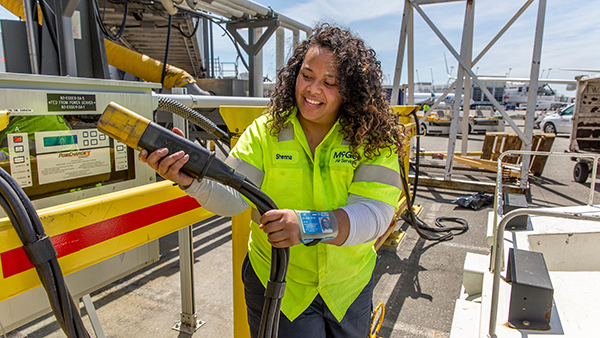 These planned upgrades to SEA Airport and maritime fleets could reduce approximately 4,600 metric tons of CO2e by 2030.  If these projections are accurate, the emissions reductions would exceed the established targets for the Century Agenda of reducing GHG by 50 percent.

The changes to the maritime fleet show an opportunity to reduce emissions by over 600 metric tons of CO2e by 2030, with the bulk of those reductions achieved by replacing fossil diesel with RD and converting sedans to EVs.

We’re all in this together and know that you want to do your part. Port facilities have charging stations for electric vehicle drivers.

Keep an eye out for spaces marked with green striping and are designated as "Electric Car Charging Only.” Remember to bring your own cord. SEA Airport electrical stalls are 120 Voltage and are located throughout the airport:

Floor 5, General Parking:
Thirty-six (36) spaces available
There are twelve spots in each row at D, G, and I
General Parking rates apply

Electric vehicle charging stations have been installed and used at Port maritime facilities since 2018:

Thank you for doing your part. And the Port will keep doing ours.

Subscribe to Evergreen for more on sustainability at the Port 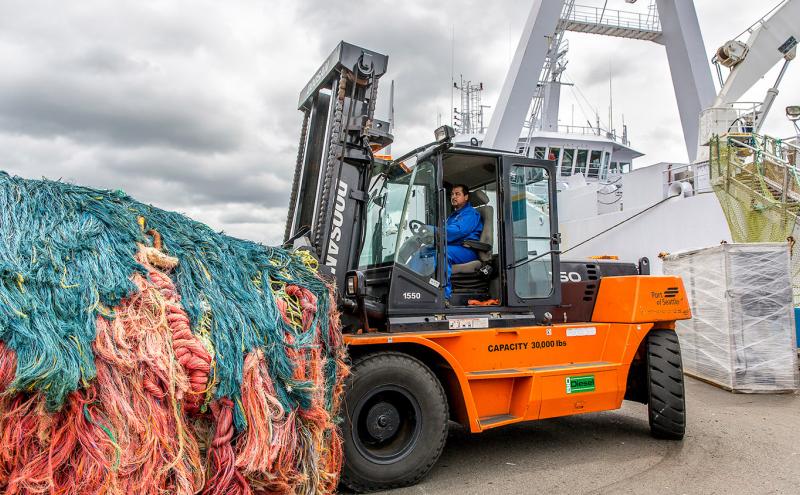 As a leader in moving people and cargo across the country and around the world, the Port of Seattle relies on a fleet of vehicles and equipment to transport employees, passengers, and supplies, mainta... 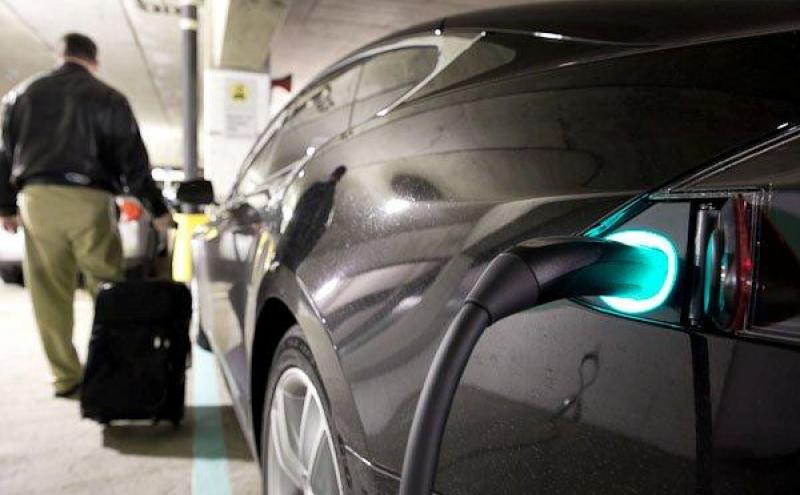 Getting âplugged-inâ is easier than ever at Seattle-Tacoma International Airport. The Port of Seattle recently opened 36 new electric vehicle charging stations in Sea-Tacâs main terminal gara... 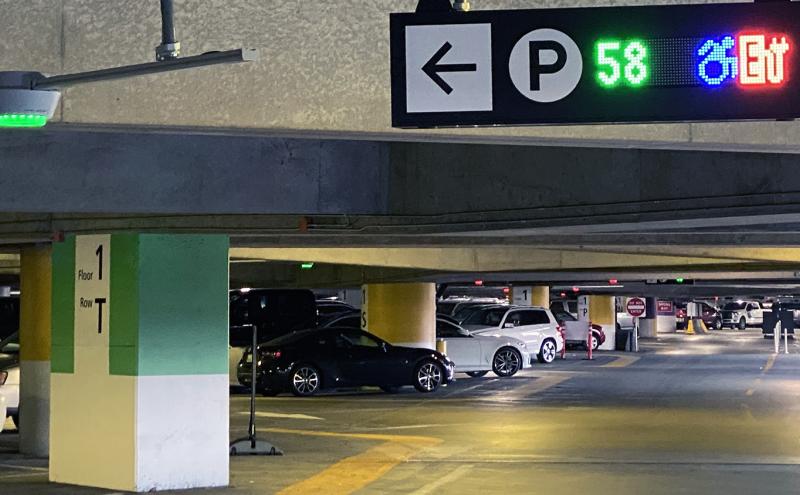