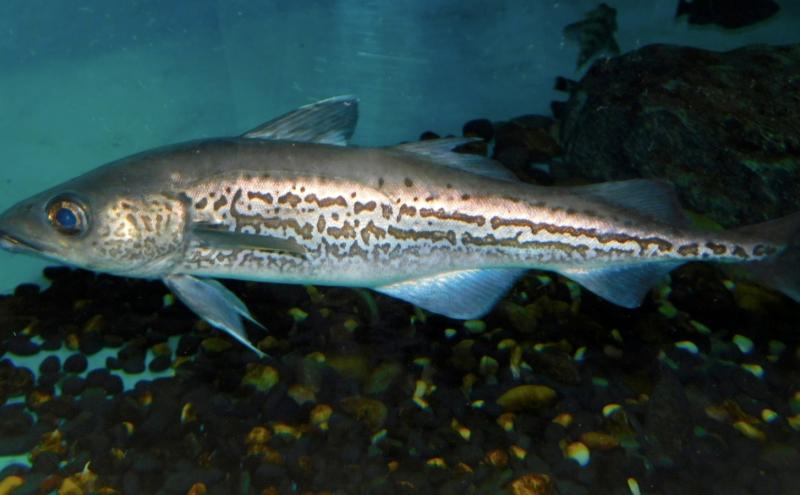 By Cathy Swift and Craig Morris, CEO of the Association of Genuine Alaska Pollock Producers (GAPP)

The 2022 fishing season for Wild Alaska Pollock will wind down at the end of October, when the North Pacific Fishing Fleet at Terminal 91 and Fishermen’s Terminal will return home with their catch. With skyrocketing demand for fillets and surimi, Alaska Pollock fishers are having their best year ever.

Billed as “The World’s Best Whitefish,” Wild Alaska Pollock has been a nutritious meal for decades, best known as the main ingredient in fish sticks and surimi. But it’s so much more than that. It’s a mild tasting fish that’s plentiful, healthy, tasty, sustainable, and supports the local commercial fishing economy. Quite simply, Wild Alaska Pollock checks all of the boxes.

The Alaska pollock or walleye pollock (Gadus chalcogrammus) is a marine fish species of the cod family Gadidae. It is a semi-pelagic schooling fish widely distributed in the North Pacific with largest concentrations found in the eastern Bering Sea.

The Pollock fishing season for local fishers in Alaska’s Bering Sea runs a good part of the year:

When the fleet returns, they will see the fish as the star of a new mural decorating Pier 91 on the Glacier Fish Company headquarters. The marketing organization for the Wild Alaska Pollock industry, The Genuine Alaska Pollock Producers (GAPP), commissioned a mural by local artist Kyler Martz on the north face of the building, visible to thousands of cruise passengers every year and to the Magnolia neighborhood. There will also be a 100’ long mural on the fence that runs along the side of the building that highlights the compelling attributes of the amazing fish.

See an interactive sketch of the mural

GAPP wants to “school” you (get it?) on Wild Alaska Pollock with a few facts (and recipes):

1.    Pollock is caught wild in Alaska

2.    It fuels the economy of Washington and the North Pacific Fishing Fleet

The largest concentrations of pollock are found in the Bering Sea and are harvested by the North Pacific Fishing Fleet based at Terminal 91.

3.    Eating Pollock is a great choice to help protect the environment

If you want to minimize your overall environmental footprint, Wild Alaska Pollock is a climate-smart protein choice thanks to abundant wild populations that are responsibly managed and sustainably harvested.
Pollock comes from the most abundant, certified-sustainable fishery in the world and it’s independently certified by both the Marine Stewardship Council and the Alaska Responsible Fisheries Management program as maintaining a strong population of fish year in and year out. These certifications, crucial in export markets, measure against a standard of best practices for how fisheries are sustainability managed and provides a high level of assurance that the seafood you purchase is verified as a responsibly managed fishery, harvested legally, and is traceable back to its source.

Separately, because consumers are starting to look at sustainability in more ways than fisheries management, the Wild Alaska Pollock industry funded a study to determine what the carbon footprint of Wild Alaska Pollock actually is when compared to other proteins. The study, conducted by the world-renowned consultancy Quantis International, looked at several key impact categories such as global warming potential, energy use, use of land and water resources, and waste outputs. When the results were released, it showed that Wild Alaska Pollock is not only good for you, but good for the planet too!

The findings concluded that Wild Alaska Pollock fillet has an impact of 3.77 kg CO2-eq per kg of protein, significantly lower than comparative statistics reported for other protein sources.

According to the National Oceanic Administration (NOAA) Fisheries, the Alaska pollock fishery is one of the cleanest in terms of incidental catch of other species (less than 1 percent). (Source: Alaska Pollock, NOAA Fisheries)

4.    Pollock is one of the top 20 most nutritious foods in the world

Wild Alaska Pollock is low-fat, protein-rich, heart-healthy, high in vitamin B-12, and loaded with omega-3 fatty acids. And it’s also mercury safe so can be eaten more frequently than other species of fish.

Pollock is also the star of fish and chips, fish tacos, and fish sandwiches. It’s mild tasting, firm, and not fishy for many people who don’t like oily fish like salmon.  Plus, it’s good for you and good for the planet. A win-win!

Get schooled on how to prepare pollock with a few great recipes from Seattle Chefs:

James Beard Award-winning "Chef in the Hat" Thierry Rautureau is a Seattle restaurant icon with a new restaurant coming to Seattle-Tacoma International Airport. This magical creation will elevate your cooking game! 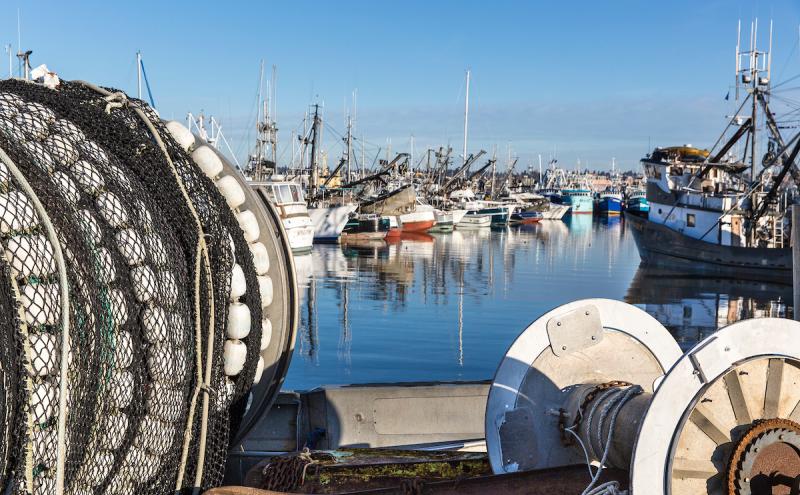 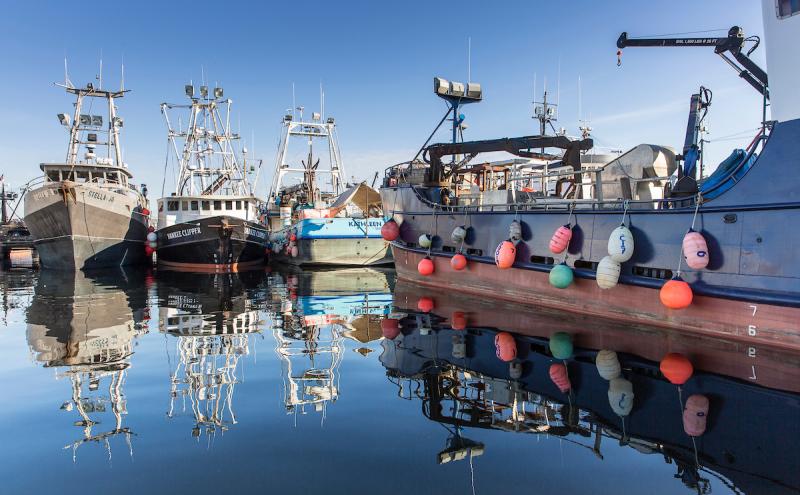 Based upon a presentation at the April 28 Port commission meeting with Stephen P. Metruck and Andy Wink, Executive Director of the Bristol Bay Regional Seafood Development Association.  â¢    Read t... 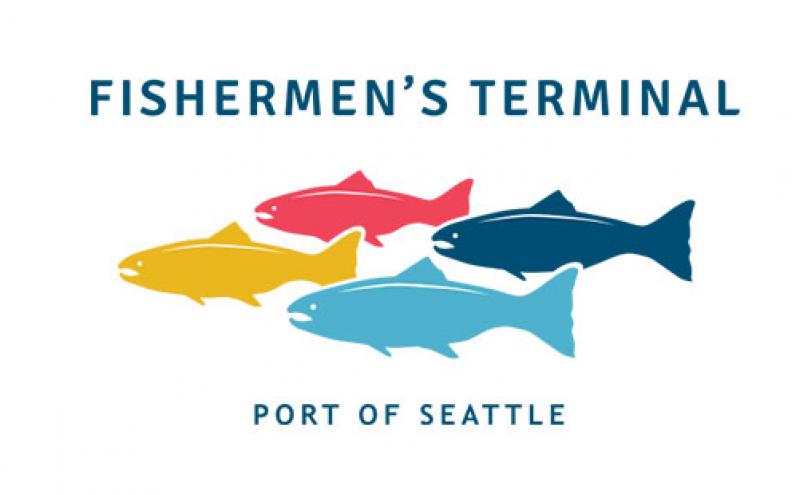