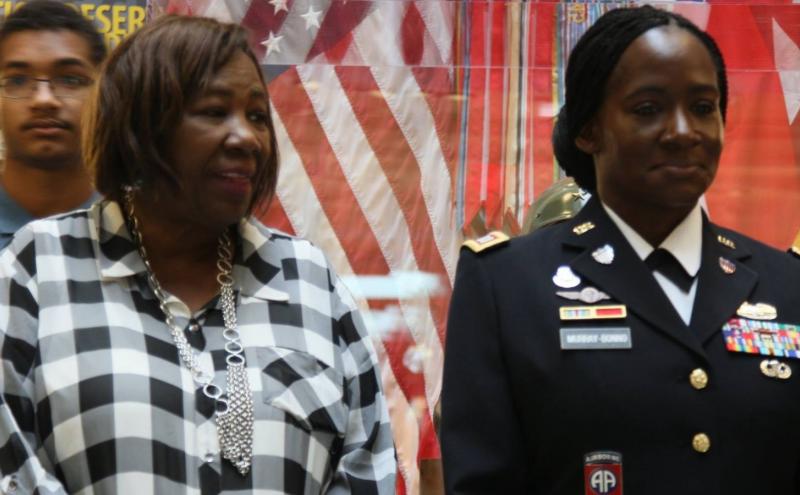 Jermaine Murray is the Director of Port Construction Services, a team that manages construction throughout SEA Airport and the Port of Seattle. Jermaine shared his story as part of Port-wide conversations about race. He reflects on being a Black man during a tumultuous personal and professional year. With editorial and writing assistance from Anika Klix.

I am Jermaine Murray, a Southern Baptist man from South Carolina.  My parents were raised during segregation at a time when Blacks weren’t allowed to interact with white people, nor were they viewed as equal.  My parents raised me to “not see color,” and by that, I mean they raised my sister and me to not judge people based on their color, but rather their character and performance.

I ask you when was the first time you realized the color of your skin and that you would either be challenged or privileged?

My momma was — and still is — the most influential person in my life. Momma never stopped believing in me. This is a story about overcoming roadblocks, life’s challenges, and never giving up hope for a better future. Momma never doubted me, and she always told me to keep faith, have courage, pray, and always trust in God.

This story begins in November 2019 (although really, it began long ago). Momma insisted that me and my family travel to Florida for a family vacation. Prior to then, I was having nightmares about why she was so adamant that we all make it home. Momma always wanted us to come back home and she understood why we couldn’t make it, but this time felt different. However, we all managed to go to Florida and spend time with her for what, unbeknownst to us, would be the last time we’d ever see her again.  At the time, things seemed fine.  The trip was too short, but we had fun.

Just before coming back to Seattle, Momma asked me about a couple of job opportunities that I had mentioned to her in previous conversations. She asked, “son, did you apply for those positions? I know you have the qualifications, so make sure you apply.” I reassured her that I would, but when I returned home the nightmares continued; although I didn’t understand the dreams, I just kept them to myself and continued to pray.  There were two jobs at the Port I was considering: a manager job and a director-level job. I was really excited about the management position and I felt it was my time and the perfect opportunity, but I also applied for the director job. The director job closed on November 29, on my daughter’s birthday and just days after seeing Momma. So, I fulfilled my promise to her and submitted my application.

From then on, my life became a roller coaster of emotions and events. In December, I was called for a phone interview for the management position.  Momma and I were excited and hopeful!  Then, on December 31I got a call from my sister informing me that Momma had been diagnosed with stage four breast cancer and she would soon begin chemotherapy.  January was also the time of my interview, but I was feeling lost and confused.  I didn’t know whether I should go visit Momma or pursue the job opportunity.  Momma insisted that I keep the faith and go for it — she’d be ok.

This wasn’t the first time as a Black man that I have been challenged but deciding whether or not I should go support my ill momma or focus on my career was a difficult choice. From my perspective, many times Black people make decisions based on pleasing others and the perception others will have, rather than on our own needs and feelings.

While all of this was happening, I held a position as Lead Inspector on the biggest, most progressive, aggressive, and challenging design in the Port of Seattle’s history — the International Arrivals Facility (IAF).  The greatest milestone of erecting the center span and pedestrian bridge was scheduled to happen in late January or early February. Again, I wanted to leave and go support my momma, but wondered if that was the right decision.  I felt if I did, I would be perceived as undependable, and that would erase years of my hard work as a proven leader for my team — not to mention missing out on being part of the greatest milestone on the project next to the grand opening.  Needless to say, I decided not to go back to South Carolina and remained in Washington to focus on the interviews and my project.

February 2020 came, and I was not selected for the management job.  The center span (bridge) was erected on the International Arrivals project and everyone was thrilled and excited for achieving that milestone. But I was depressed, afraid, angry, felt abandoned, and every negative emotion possible. The only positive was that I felt hope as my momma’s chemo appeared to be going well.

Then came March, when COVID-19 hit.  I received another call from Human Resources on another advancement opportunity, but after rethinking, I elected to withdraw my application and declined the interview.  I felt I didn’t have the physical or mental capacity to accept any more disappointments, and honestly, I was still angry and felt I would be settling for less than my worth.  Realizing that I could potentially worsen my momma’s condition given COVID-19, I wrote her a letter telling her how much I loved her rather than visiting in person.

On April 23, 2020 my life was about to change, but I had no idea.  My sister texted me and said, “can you call Momma and keep her company?” When I called her, she didn’t sound like herself but insisted she was okay.  After getting off the phone I texted her back and said, “call me anytime if you need to, I am awake. Love you.”

She never responded.  After getting off the phone, that night I had the worst nightmare of all. The next morning (4/24/20) I received a call I wish I would have never received.  It was my sister calling to tell me they called 911 and that momma was not responding.  It didn’t resonate, and I still thought she’d be okay.  Shortly after, I was told she had passed away.  We buried my mom on May 1, 2020, and since then my life has not been the same. 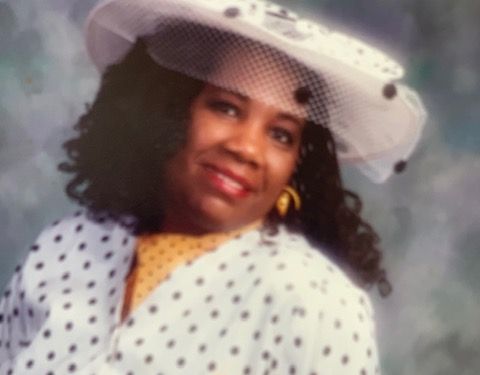 As if losing my momma wasn’t enough, soon after, the Death of George Floyd happened. His murder really hit home; I didn’t want to ignore it, but I didn’t have the energy or state of mind to react. I was heading toward an emotional breakdown.  On June 1, 2020, I got a call about the director job I had applied for back in November. Human Resources was moving forward and wanted to know if I was still interested and that interviews would be a few weeks out. I said sure, I would love the opportunity to interview.

In the midst of the passing of my momma and interviewing, there were a few bright spots that felt like progress. The Port started holding open and honest conversations about race, unconscious bias, and how to dismantle institutional racism. I’m proud to have told this story to many of my coworkers and to be actively leading change in our organization. And I know that my participation has helped my coworkers and my organization to understand the issues faced by people of color.

To Recognize and Practice Equity, Diversity and Inclusion

How will this be measured:

The Port of Seattle is the first port authority in the country to establish an Office of Equity, Diversity, and Inclusion. To me, it means that the organization understands the problem and is willing to work towards more accountability and a better future for all.

Inspired by the memories of Momma and her faith in me, I interviewed for the director position like I had never interviewed before.  On August 18, 2020, I was offered the position of Director of Port Construction Services.  I am extremely blessed and grateful for this opportunity and for my momma. I owe everything to her. May she rest in peace.

These life lessons from my Momma are still guiding me towards a better future at the Port and in our community: 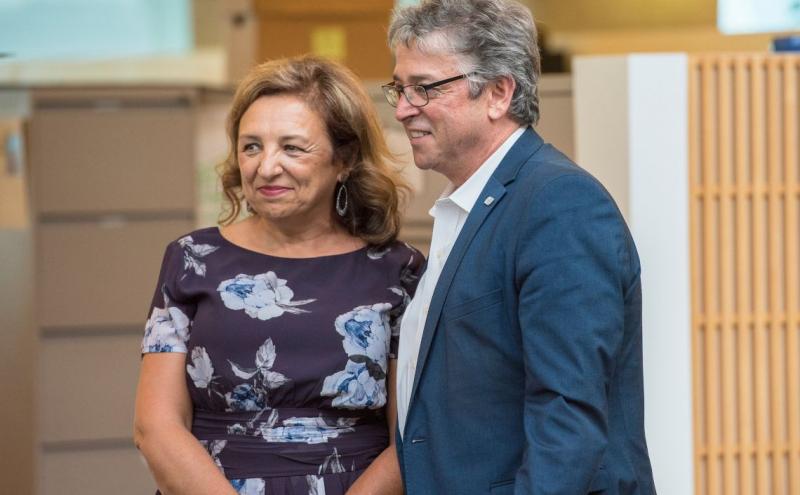