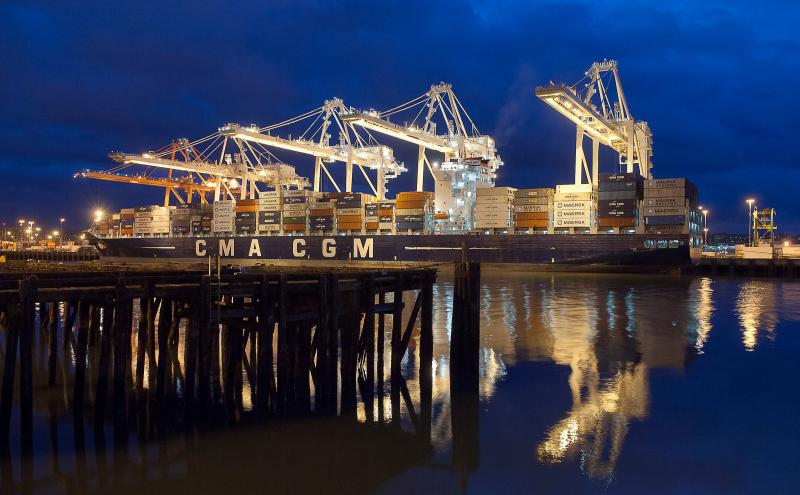 Throughout the ages, the importing and exporting of goods has been quietly conducted in the background with cargo moving seamlessly from one international port to another. Like most systems, the international trade supply chain is invisible until something goes awry. Under normal environments, the supply chain is quite robust, and it can handle little disruptions without completely melting down. However, over the last several years, the supply chain has faced a perfect storm that has played out as a series of (misfortunate) events. To understand where we are now, we must first look back.

Let’s begin with the trade war. I start here because it relates to some of the disturbance we currently see in the force. When the Trump administration first announced tariffs, importers began sending cargo ahead of the implementation date, which impacted the seasonality we would normally expect to see in volumes. What followed was months of moving implementation dates and a series of new commodities being added to the tariff list, each resulting in surges of volumes as shippers continually attempted to beat tariff dates. Once tariffs were in place, they trickled down to an increased cost for consumers, and I’ll return to this later.

Tariffs were the big story until early 2020 when the COVID-19 pandemic began. The spread of the virus and subsequent lockdowns spread across the continents — first Asia, then Europe, and so on. On a side note, it’s important to note that lockdowns and subsequent re-openings were staggered. The lockdowns in Asia impacted terminals and factories, resulting in reduced productivity, closures, and international volumes to slow.

When the U.S. began shutting down, consumers began spending more time at home. There was a mad dash for items like toilet paper, cleaning supplies, hand soap/sanitizer, etc. While I don’t know the exact percentage, many workers began working from home and many schools converted to online classrooms. This resulted in a rush to buy desks, chairs, and other items needed for home offices and classrooms. Since many restaurants were closed, there was a rush to purchase items for the kitchen as well as foodstuffs. Since gyms were closed, there was a rush to purchase at-home exercise equipment and workout clothes. And, since people were spending more time at home in general, home improvement projects from new appliances, furniture, and remodeling took off.

The demand for goods of all kinds resulted in depleted inventories, shortages, and backlogs for products. For example, I have a friend who was told it would take six months to get the dishwasher he wanted. Unable to travel, go to restaurants, or events like plays, concerts, or sporting events, consumers spent income on goods. As Asia began reopening, there was a rebound of cargo, but since inventories were depleted and there were backlogs, there was a big gaping hole to fill. The reopening of the U.S. caused an import surge and shippers continued to attempt to replenish inventories while consumer demand was and remains strong.

Which leads us to where we are now. While 2021 volumes are around 2019 levels, there have been a series of (misfortunate) events that have hindered the supply being able to handle the volume, leading to congestion worldwide. Most ports around the world have vessels anchored waiting for space. For example, there were over 70 container vessels waiting for space in San Pedro Bay (at the Ports of Los Angeles and Long Beach).

Breakouts of variants like Delta, Lambda, and Mu have reduced labor around the world and across the supply chain, such as terminals, warehouses, trucking, and factories. In some cases, there have been closures as authorities try to protect workers and stem the resurgence of the virus. Ports such as Yantian and Ningbo faced closures due to the virus and southern Vietnam is facing lockdowns.

The biggest example is the blockage of the Suez Canal for six days, which caused a domino effect around the world, adding more pressure to a stressed system.

Each incident further disrupts the movement of goods, adding more congestion — to current congestion — on terminals and across the supply chain. Congestion impacts capacity in terminals and warehouses, which slows productivity, which slows down clearing existing backlog. A further result of congestion is container shortages, which has led to an increase in shipping costs, which eventually gets passed down to consumers. The shortage of containers is also impacting exporters, which is a story within itself.

Whether purchasing gas, groceries, a car, and so on, prices have crept up, also known as inflation, which is a different topic all by itself. From, airfare, hotels, car rentals, etc., prices have increased. Inflation has been primarily fueled by strong consumer demand, supply-chain congestion, and shortages — as well as tariffs. While inflation is a sign that the economy is growing, it results in higher prices. Some of the increase is due to comparison against last year when demand was low, but a major part is because the reopening of the economy caused further shortages. Demand is expected to moderate in early 2022. However, inflation is likely to stay higher than pre-pandemic levels for some time.

We are living in unprecedented times, and the supply chain is one of many systems that has been impacted.

Related to A Series of (Misfortunate) Events — Maritime Edition 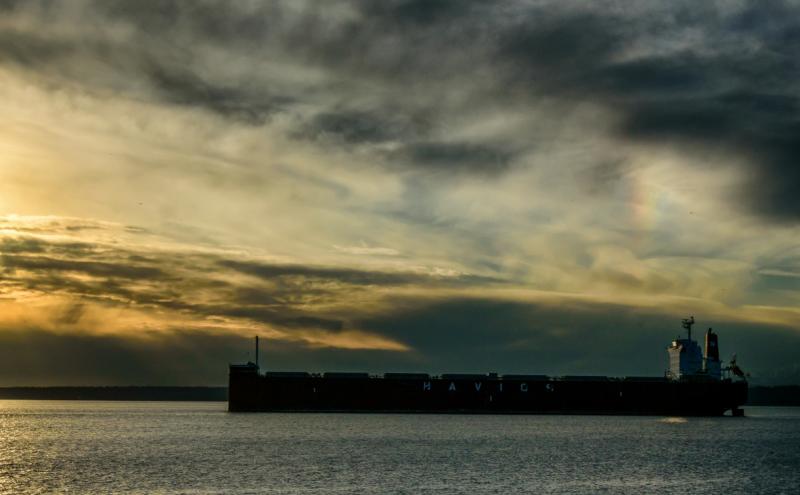 In Puget Sound, big ships coming and going are a daily part of marine traffic. But how much do you really know about the marine cargo that keeps the economy of our region afloat?  On World Maritime... 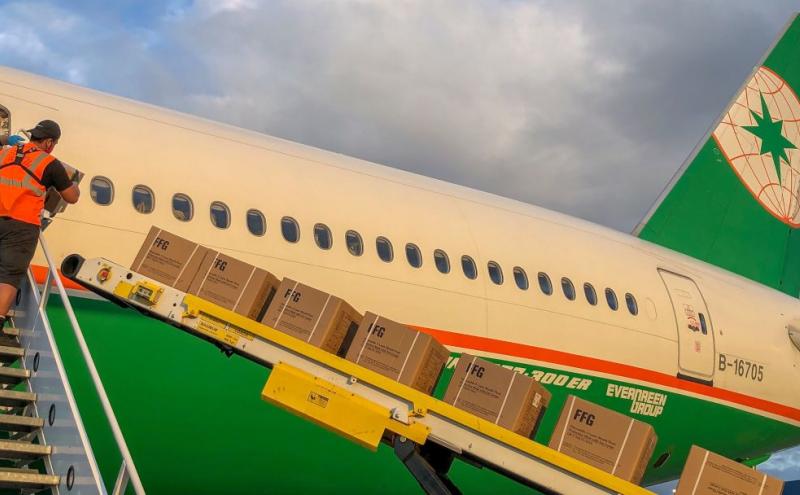 A few weeks ago we brought you details on how air cargo services out of Seattle-Tacoma International Airport (SEA) are supporting the regional economy during the COVID-19 air traffic slowdown.     ... 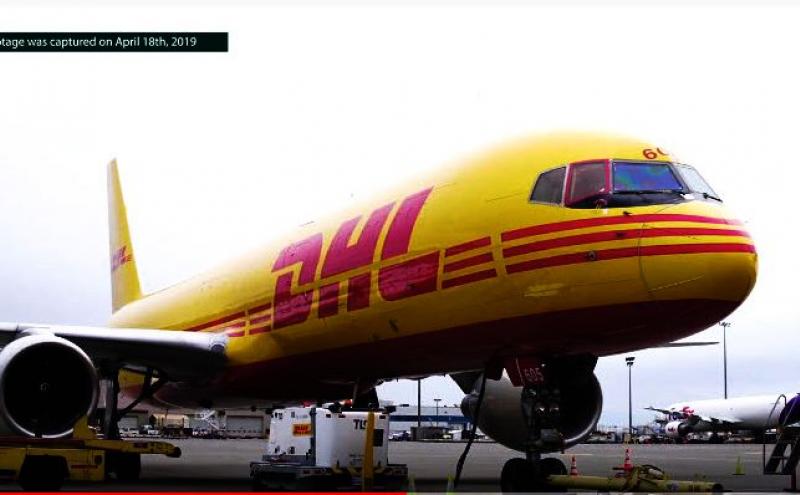 It's probably an understatement to say that we're all acutely aware of how social distancing is impacting our daily lives at the moment. But think of all the products that are coming to your house and...