Update: What’s the Construction I See on the Airfield? 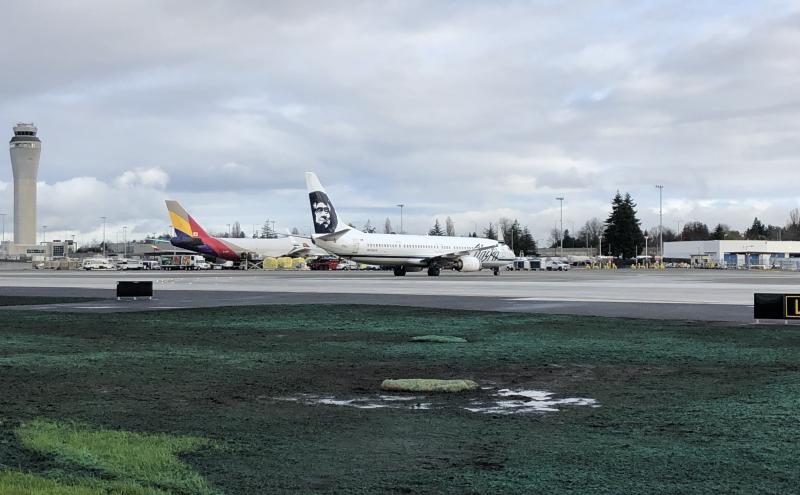 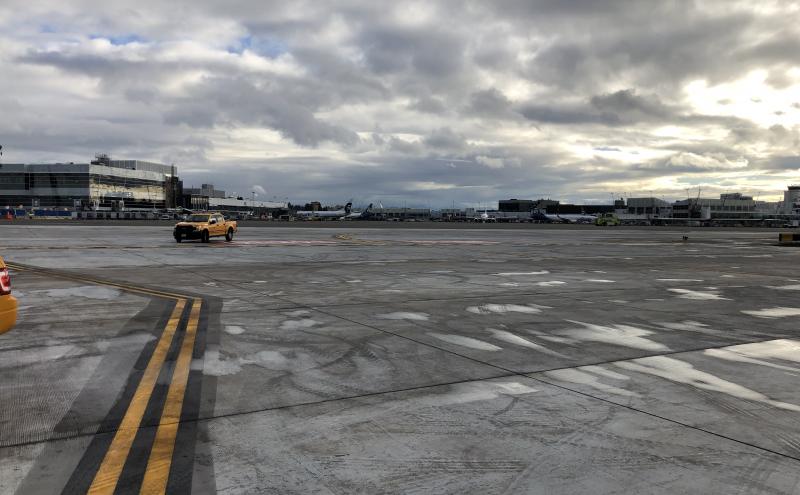 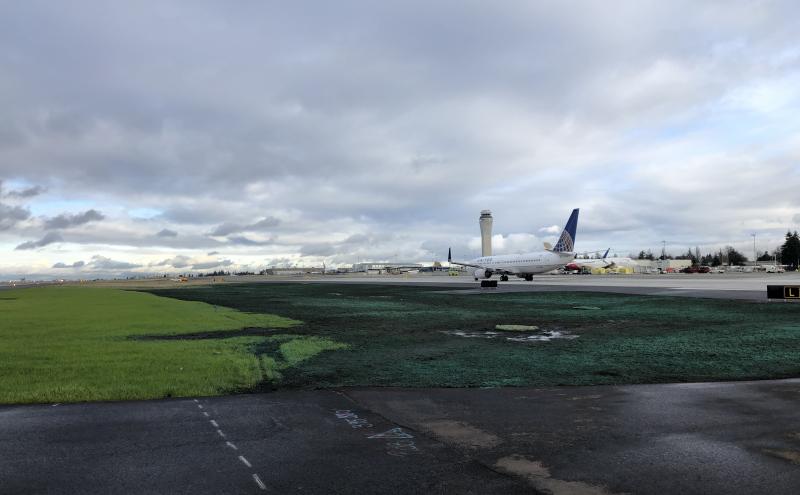 Update 11/30/18: The runway is open! Construction has been completed nine days ahead of schedule and our longest runway (official name  16L/34R) is back in service.

Update 10/9/18: We’re checking in with Port of Seattle Resident Engineer Heather Munden on our runway construction and how it is helping us get ready for the opening of the North Satellite Modernization project next year. Watch an update video. 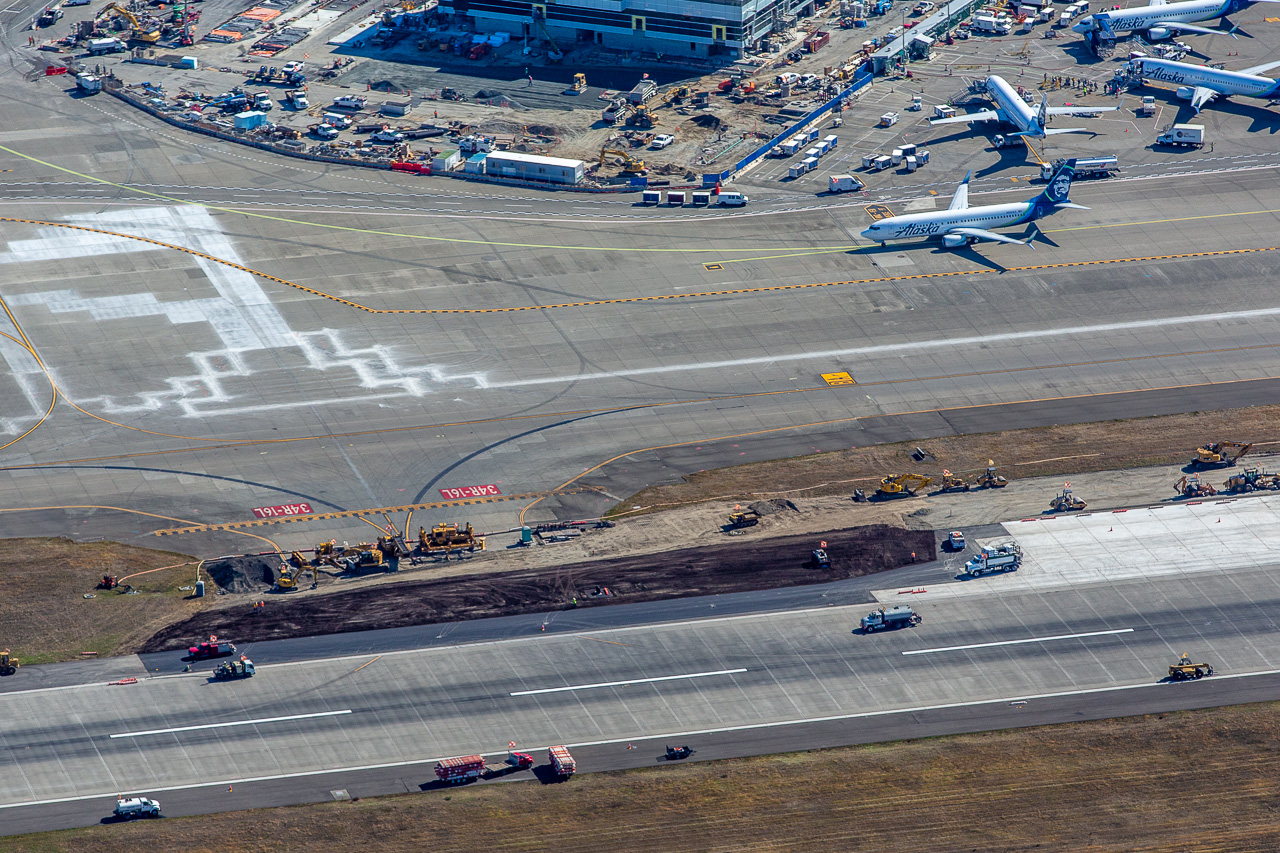 Update 9/28/18: Beginning Friday, September 28th, the next phase in our runway construction is underway where travelers may see some unique traffic patterns with aircraft taxiing on a runway! Not to fear — this is all planned as part of construction on the airfield, but it’s not something you see every day. We have closed our longest runway nearest the terminal, known as 16L/34R, to get ready for the opening of the expansion of the North Satellite Modernization project early next year. This next step will close a taxiway near the terminal which means some aircraft will be taxiing on our closed runway.

We’ve already been at work this spring and summer updating taxiways, replacing concrete panels, fixing expansion joints on the touchdown zones of 16L/34R, and other projects to improve safety and create upgrades where necessary. Now we are working on the longest phase which relocates a taxiway connected to the runway, and upgrades the taxiways near the North Satellite. With the expansion of the North Satellite to the west, we have to adjust the taxiways to allow aircraft movement to safely and efficiently pass by the new facility.

For about 70 days, taxiway B (Bravo) will be closed near the North Satellite, to move taxiway L (Lima) to the south and extend taxiway B to the north. During this time, runway 16L/34R will actually be used as a taxiway for aircraft. Air Traffic Control will have this option available to them to keep traffic flowing. To be very specific for our aviation geeks, 757-300 aircraft with winglets and smaller will be able to use taxiway A (next to B), but larger aircraft will have to detour onto the closed runway.

In some cases, during north flow, this could increase your taxi time. During peak periods it may be necessary to taxi aircraft to the north of the airfield and then all the way back to the south end, by use of Taxiway T (Tango) in between the enter (16C/34C) and westernmost (16R/34L) runways. This is necessary as the closure of the nearest runway reduces how many aircraft can line up for takeoff on the south before they create congestion around the terminal and block taxiways coming out of gates.