Where Does All the Airport Garbage Go? 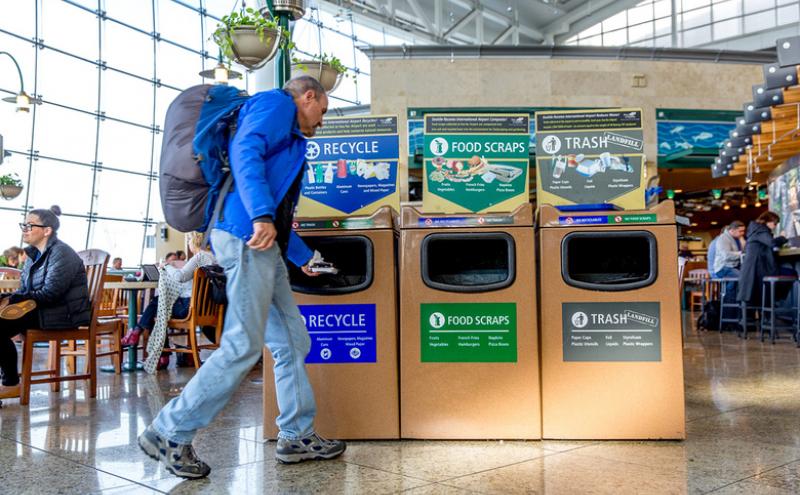 How Sea-Tac reduces daily waste – and how travelers can help.

To manage the mountain of garbage left behind by all those people, the airport has been working for nearly 25 years to reduce, reuse, and recycle.

Last year Sea-Tac’s passenger terminals generated 7,320 tons of trash, according to the Port of Seattle, with 87 percent coming from concession stands, public areas, and disposal of passenger trash from airplanes.

Thanks to Sea-Tac’s Waste Minimization Program, established in 1993, a good deal of airport trash gets recycled or, composted. Last year, one-third of all airport trash was kept out of the landfill.

How exactly does the airport do it? Jeremy Webb, who leads the Port of Seattle’s Waste Minimization programs for Sea-Tac, shares their top strategies.

All these efforts require airlines and airport vendors, contractors, employees, travelers and visitors to do their part, Webb stresses.

“We’re basically one big family,” he added. “We’ve all got to work together.”

So how can you help? Here are a few easy ways to start.

A Pathfinder’s Guide to SEA 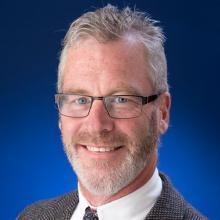