November 20th marked the annual Transgender Day of Remembrance (TDOR). Started in 1999 by transgender advocate Gwendolyn Ann Smith as a vigil to honor the memory of Rita Hester, a transgender woman who was killed in 1998, the day is an important tradition to commemorate all the transgender people lost to violence. The days around TDOR have become important for transgender people and their allies to educate people about issues that impact the transgender community and advocate against issues of prejudice, discrimination, and violence, which disproportionately affect trans women of color.

But as each year passes, the number of trans people lost to violence increases. The transgender community and its allies grieve. A year passes. The list grows. We grieve again. Which begs the question, how many years will pass before we no longer light candles en masse to honor our dead? Whose lives are valued? Whose deaths are an acceptable annual loss?

As more than 250 anti-LGBTQ bills have been introduced into state legislatures this year (seventeen of which have been enacted into law), stigma against trans people, particularly transwomen, continues to fester. It is important to work towards dismantling a culture of violence and unlearning anti-transgender stigma to build a community that embraces people of all genders for who they are. The Human Rights Campaigns attributes the dehumanization of trans people to a broader culture of misunderstanding, othering, and denial of opportunity, which leads to increased risk factors for experiencing violence. These issues are further exacerbated by racism and sexism.

According to the Human Rights Campaign, as of November 9th, 2021, “at least 45 transgender or gender non-conforming people have been fatally shot or killed by other violent means” in the United States alone. Institutional and interpersonal obstacles – coroners, police reports, hospital records, media, family, etc. — can erase the lived experiences of individuals. Even in death, trans people experience the erasure of their identities. In addition, many transgender homicides go unreported, especially when that person is a Black or Brown trans woman. According to Unerased: Counting Transgender Lives, “violence against trans people is an intersectional problem, exacerbated not just by race and gender but also by poverty stemming from discrimination.”

Why do we remember?

“This day we mourn our losses and we honor our precious dead — tomorrow and every other day, we shall continue to fight for the living.” – Gwendolyn Ann Smith

The world we live in protects, upholds, and maintains white supremacy. The institutions and practices that were founded on genocide and violence continue to this day. Being transgender disrupts what society views as normal: cis-gendered, heterosexual, able-bodied, white men. To legitimize violence, trans people must be othered and dehumanized. This violence is acceptable because by deviating from the “norm,” gender non-conformance produces a caste of disposable people or an acceptable loss of life: people who exist on the margins of society, stripped of access to food, housing, jobs, and humanity (Black on Both Sides, vii).

Perhaps as the number of recorded losses increases, we should not be classifying it as a “state of emergency.” Perhaps this violence is the rule rather than the exception. The numerous sites of power and institutional practices of oppression that maintain white supremacy ranging from prison systems to food and housing insecurities are sites of violence and slow death for trans people, especially trans women of color (Black on Both Sides, ix). Is the authentic inclusion of trans people into our society and institutional practices really the answer to stopping and preventing the growing loss of lives? Do we need a more transformational solution? Instead of simply including trans people into society, do we need to rethink our culture, values, and the ways we relate to one another in order to lead us towards life and liberation?

It can be difficult to carry so much loss. But it is important to remember that trans people are human. Every name read out loud is an acknowledgment not only of the violence they faced but the life they should have had. No one should have to die for being who they are. For being human. However, without seeing trans people’s humanity, without naming and dismantling the systems of oppression, and without listening to Black and Indigenous leadership, there can be no place for trans people in the present and future.

What does intentional misgendering look like? by William Walker

Additionally, a transgender person might not be comfortable defending themselves from misgendering, which makes it the job of a manager or supervisor to keep an eye out for misgendering.

Here are some common instances of misgendering with examples:

This is a common thing that someone might say after realizing they’ve misgendered someone—saying “He, she, whatever,” is not actually gendering someone correctly. For a transgender person, this phrase often feels dehumanizing.

People of all genders may use they/them as their pronouns. However, if you know someone uses he/him or she/her and continue to use they/them, this is an act of misgendering. If you do not remember, it is safer to ask. Otherwise, it can become an act of intentional misgendering.

Dead-naming is using a transgender persons birth name instead of their chosen name. While this could be a common mistake for an employee who knew a transgender coworker before they came out — this can often be emotionally fraught for a trans person (sometimes more so than being misgendered.) As a supervisor or manager, if you see someone dead-name a transgender employee, step in to quickly correct them. If an employee repeatedly dead-names a transgender co-worker, it should be considered intentional misgendering.

Misgendering goes beyond just pronouns — language is often gendered as well. Individuals’ comfort with gendered terms often varies, for both transgender and cisgender people (example: a cisgender woman might not appreciate being referred to with “hey guys.”) The key thing is to listen after a transgender co-worker asks you to stop. If you continue to use this gendered term for someone after they’ve asked you to stop, it has become intentional misgendering.

Going up to a group of women and one trans man and saying “hey ladies.” By grouping the transgender man with the other people in the group, that is still misgendering, even though you didn’t refer to them as a “lady” individually.

Continuing to call a transgender woman “dude” or “guy” after she has asked you not to. Some people might think, “Oh well I say dude all the time, none of the girls I call dude mind it.” Remember that listening to the individual about what terms they are comfortable with is the most important thing.

Resources for supporting the Transgender community

Learn about the Rights of Transgender People in Washington State from the American Civil Liberties Union of Washington.

Related to Why Do We Remember? 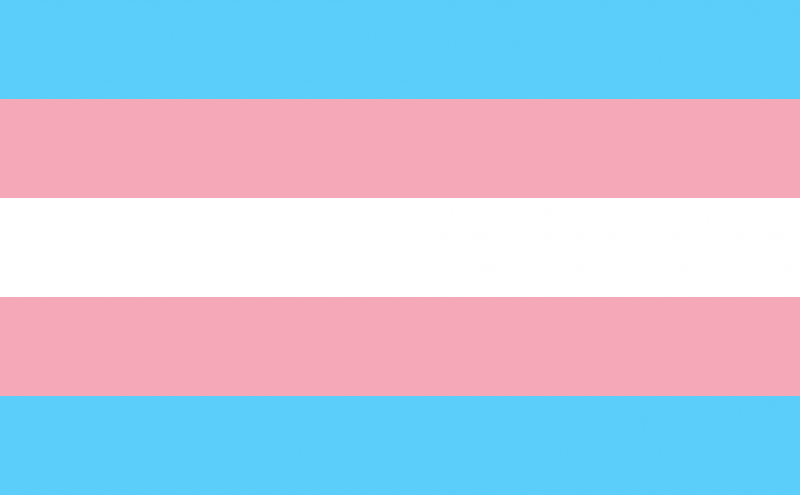 The Port of Seattle is committed to ensuring that all travelers at Seattle-Tacoma International Airport (SEA) feel respected, comfortable and welcome. Hereâs more information for transgender travele... 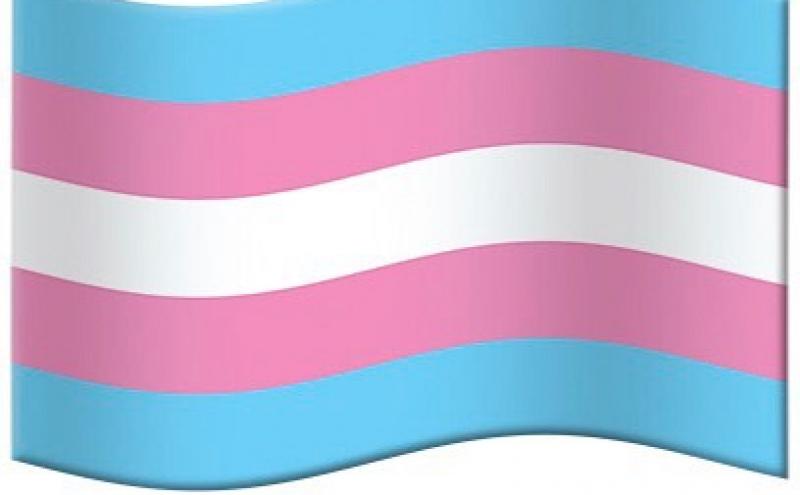 Remembering Members of the Transgender Community

On November 20, the Port of Seattleâs Transgender Inclusivity Committee held an event to honor and remember the victims of violence against transgender people in the United States.  Transgender A...