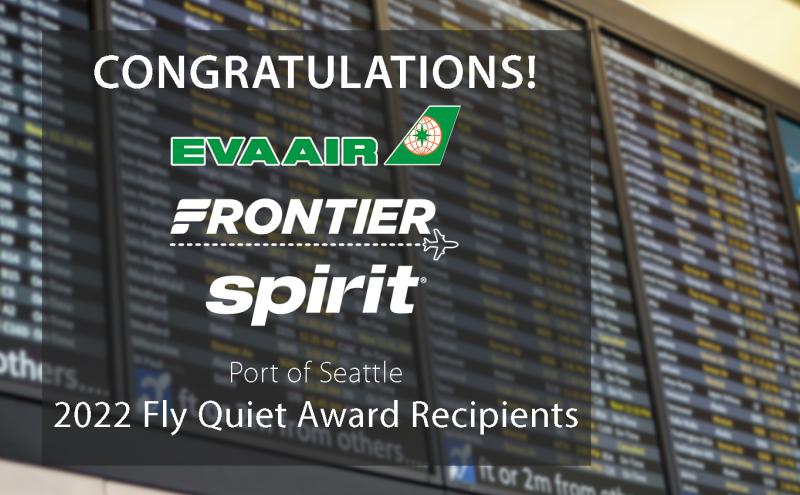 Quieter Aircraft a Result of Community Group at SEA Airport

As part of its Earth Day celebration, the Port of Seattle recognized the role of industry and community leaders in reducing aircraft noise at Seattle-Tacoma International Airport (SEA). The Fly Quiet Awards, part of the annual port-wide recognitions of the Sustainable Century Awards, commend voluntary efforts by EVA Air to address late-night noise concerns raised by the community, and Frontier and Spirit for achieving high scores while utilizing modern, quiet aircraft.

The Port recognized EVA Airways for dramatically reducing aircraft noise with their change of aircraft type as part of the voluntary Late Night Noise Limitation Program developed by the SEA Stakeholder Advisory Round Table (StART), a collaborative body comprised of the airport, the airlines, and the six airport communities. The airline took the forward-looking step of changing to a quieter Boeing 787 in 2021 after Port staff, as part of the outreach connected to the Late Night Noise Limitation Program, approached them regarding late-night noise. EVA’s flights to Taipei operate between the hours of midnight and 5 a.m. and frequently had the most noise level exceedances during those hours of concern for community residents near the airport.

After discussions initiated with Port staff, the Boeing Community Noise Group team, and EVA, the airline decided to proactively introduce the 787 ahead of its previous schedule to SEA to address the community concerns. This step resulted in EVA’s Fly Quiet Award for operations in 2021. You can find more about how EVA Airways collaborated to reduce noise here.

“The flying public may not always take notice of these recognitions, but our local communities sure notice their effects,” said Port of Seattle Commissioner Sam Cho. “Bringing together these communities through StART allowed the brainstorming to start and that discussion turned into positive solutions addressing neighborhood impacts of the airport.”

In addition, Spirit Airlines and Frontier Airlines received the top scores for Fly Quiet scoring criteria for 2021. Each took advantage of the low takeoff noise of the Airbus A320neo, consistently providing lower noise levels than other domestic carriers.

The Port uses four criteria to determine awards: the sound levels of their operations (utilizing four of the Port’s noise monitors); success at flying within the noise abatement flight procedures; limiting late-night noise; and adhering to the airport’s ground maintenance engine run-up regulations.

In addition, as part of the Port’s Late Night Noise Limitation Program, airlines receive a penalty score if an operation exceeds an established noise threshold.

The awards annually recognize deserving airlines making significant contributions to reducing noise at SEA Airport in the last calendar year. Fly Quiet Awards are part of the aviation division Sustainable Century Awards, an annual recognition of customers, tenants, and partners for outstanding accomplishments in the areas of environment and sustainability at SEA. 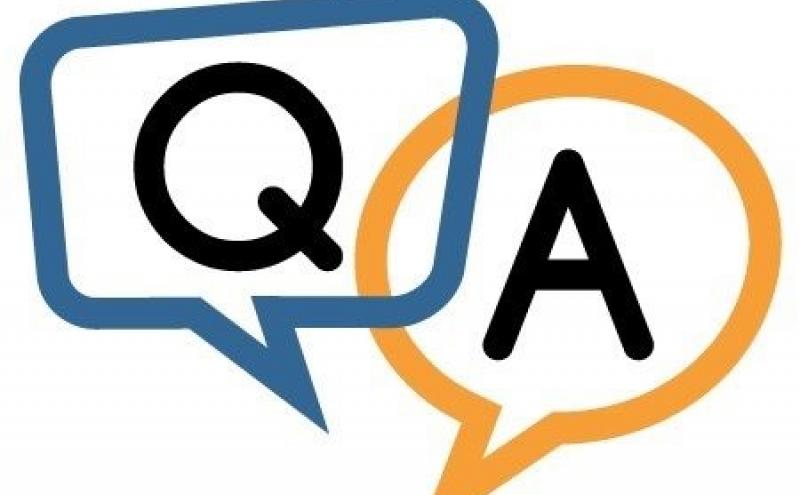 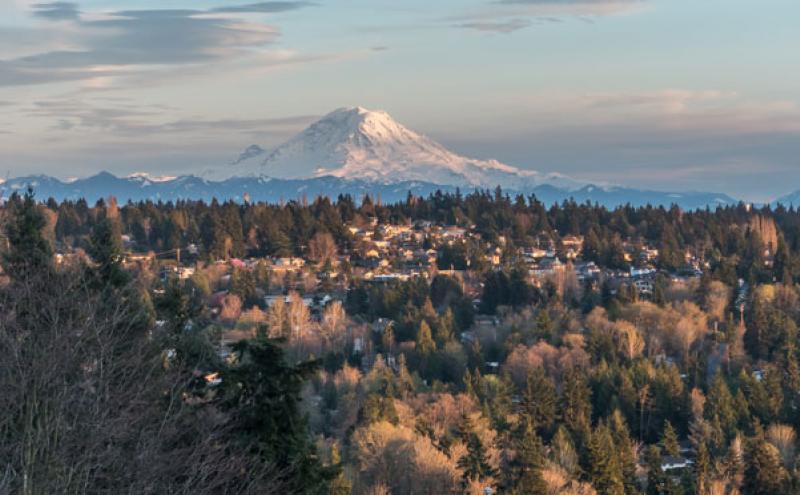 The SEA Stakeholder Advisory Round Table provides a forum that fosters a spirit of goodwill, respect, and openness while encouraging candid discussion between the Port and residential and business com... 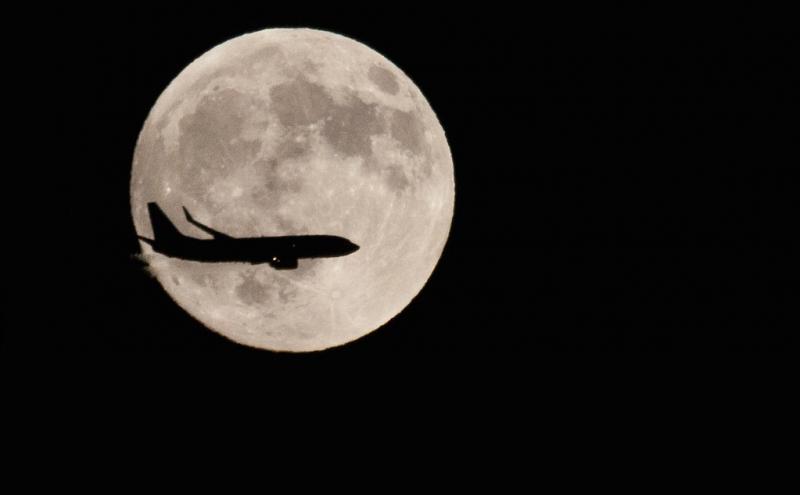 By Tom Fagerstrom, Airport Noise Programs Coordinator Airplane noise in the middle of the night is a problem for communities near the airport and those living under the flight path. To start conver...