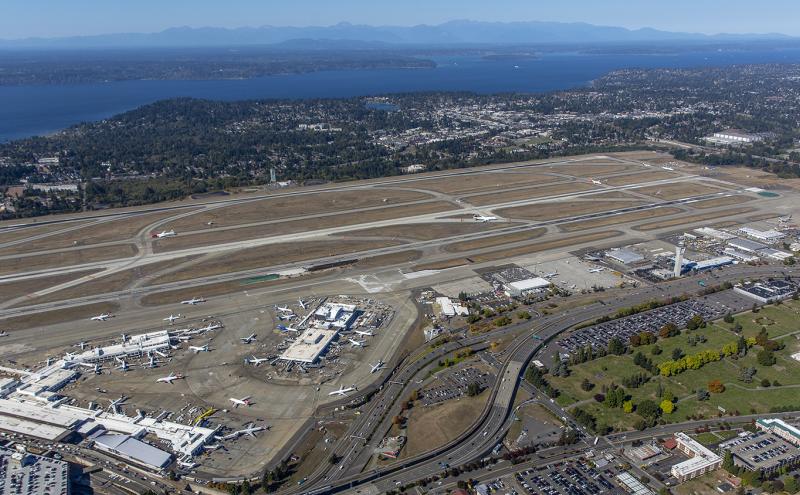 The Port of Seattle thanks the Washington Congressional Delegation for its support of port-related funding in the historic Infrastructure Investment and Jobs Act (IIJA), signed into law by President Biden today.

“This legislation is the shot in the arm the economy needs for the next phase of the recovery,” said Port of Seattle Commission President Fred Felleman. “We appreciate our Congressional delegation’s leadership to ensure that infrastructure investments in airports and seaports will drive an equitable recovery while minimizing environmental and community impacts.”

Commissioner Felleman continued, “the Port especially supports federal funding that helps transform our economy to run with a lower carbon footprint. We urge Congress to expand investments in sustainable aviation fuels and maritime electrification, while supporting a just transition to the green jobs of the future.”

The IIJA marks the first major federal support of maritime investments since the pandemic began. The Port of Seattle and Northwest Seaport Alliance could be eligible for tens of millions of dollars with a focus on improving efficiency and sustainability.  The Port of Seattle alone plans to spend $378 million on maritime-related capital projects in the next five years.

The Port expects Seattle-Tacoma International Airport to receive $240 million in direct allocation, and to be competitive for additional grants that could total between $50-100 million. Federal funding is expected to support the airport’s ongoing modernization efforts to improve efficiency, customer experience, sustainability, and safety.

The airport capital plan going before Port Commissioners for adoption next week outlines major projects costing nearly $4 billion over the next five years. Similarly, the Port and the Northwest Seaport Alliance will be eligible to apply for a share of the $2.5 billion in Port Infrastructure Development Program funds, the newly created $250 million fund to reduce truck idling at Ports, and several other grants.

Last month the Port of Seattle Commission voted to accelerate its emission reduction efforts by ten years to be net zero or better for Port-owned emissions by 2040. The Port also committed to accelerating and expanding its goal for emissions from industries operating at its facilities to be carbon neutral or better by 2050.

The IIJA legislation, and the Build Back Better legislation still under consideration, are critical to helping the Port transform infrastructure and technology and tools to meet those ambitious goals.