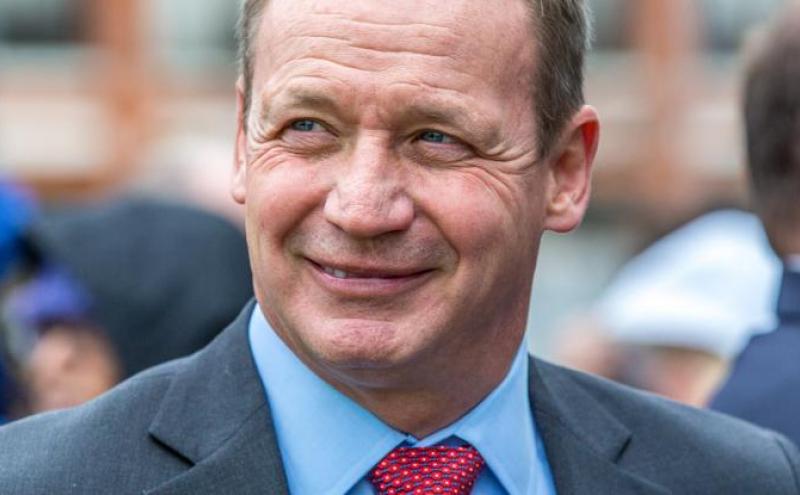 The Port of Seattle Commission is proud to announce the appointment of retired U.S. Coast Guard Rear Admiral Stephen P. Metruck as its new Executive Director. Metruck brings 34 years of executive experience in maritime, security and financial leadership to his new role. Most recently, Metruck was Commander of the Mid-Atlantic Region, overseeing 3,600 military and civilian personnel, and before that, responsibility for planning and execution of the $10 billion U.S. Coast Guard budget.

“I’m excited for the opportunity to lead an organization with such significant economic impact for the region,” said Rear Admiral Stephen Metruck. “Having served here before, I also know there is no better place in the country to live and work. I’m looking forward to being back.”

Metruck also served as Commander of Sector Puget Sound from 2005 to 2008. In this capacity, Metruck was responsible for enforcing complex national and international safety, security and environmental laws. He oversaw the creation of the nationally recognized Puget Sound Joint Harbor Operations Center (JHOC), which brings numerous government jurisdictions and stakeholders under a unified command in the event of a natural disaster or other major incident in response to which the Port will likely play a key role.

As a member of the Coast Guard Academy Board of Trustees, Metruck oversaw increased diversity for incoming Academy Classes. He also served on a task force developing policies preventing and responding to sexual assault in the Coast Guard.

Priorities for the Executive Director will include effective leadership of the organization as it modernizes and expands Sea-Tac International Airport to meet rapidly growing demand, oversee major developments at Fishermen’s Terminal in support of the North Pacific Fishing Fleet, worth billions in economic activity, manages the Port’s real estate assets to maximize economic opportunities for local communities, and further develops a thriving cruise business that handles over one-million revenue passengers a year. The Port is also expanding its leadership in environmental stewardship and workforce development.

“First and foremost, we sought a great public servant to lead our outstanding organization with transparency and strong values. Admiral Metruck brings an exemplary record of service and achievement to the Port of Seattle,” said Commission Vice President Courtney Gregoire. “We are thrilled to have his experience and leadership at a time of great growth and change. The Port is committed to expanding diversity and ensuring equality as we create new economic opportunities throughout the community.”

“I have firsthand experience with Admiral Metruck's integrity, leadership, and commitment to environmental stewardship in his capacity as Commander of Sector Puget Sound,” said Commissioner Fred Felleman, who co-chaired the Executive Director search committee with Commissioner Gregoire. “I’m excited to welcome him aboard to take the helm at the Port and I’m confident he will steer us on a course to an environmentally responsible and inclusive economy.”

The Commission selected Metruck following an extensive recruitment effort that included outreach to community leaders and stakeholders, five employee forums and an innovative on-line survey. Candidates from around the region and across the country were reviewed as part of the selection process.