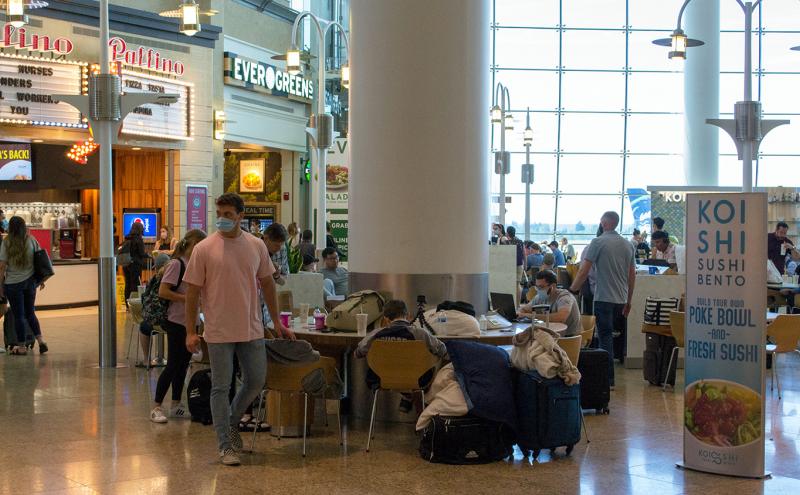 The Port of Seattle Commission established a task force on Port policing and civil rights, which will lead a comprehensive assessment of the Port of Seattle Police Department. The intent of the task force is to ensure alignment with the highest national standards and best practices related to policing, and to and develop recommendations for action. While much of the Port of Seattle Police Department’s primary function is in service to port-owned facilities such as the airport and maritime facilities, public safety and working with the public is the core of its mission.

“A broad consensus has formed in the United States that a close examination of current policing practices is necessary and urgent,” said Peter Steinbrueck, Port of Seattle Commission President. “The Port of Seattle has the responsibility during this critical moment in history to ensure that our Police Department is held to the highest nationwide standards achievable for public safety, protection of civil rights, equity, accountability and oversight.”

The task force will be composed of two commissioners, representatives from the Port’s Blacks in Government chapter, the Port’s Office of Equity, Diversity and Inclusion, Port Police, Legal, Human Resources, Labor Relations, and other Port corporate and business divisions and employee resource groups; and external representatives such as community leaders, civil rights advocates, union representatives, members of the Civil Service Commission, and/or experts on criminal justice and law enforcement.

“Black Lives Matter and the nation are calling for an end to racial injustice, police brutality, killings and dehumanizing of Black Americans, and major reform of policing in the United States,” said Delmas Whittaker, the Port of Seattle’s Chapter President of Blacks in Government. “There is a clear demand for an end to these issues, and immediate, deliberate action with sustained resolve that we can begin today.”

The Port can lead by example by embracing a thorough review of Port Police practices, protocols and internal processes, and by acting swiftly and meaningfully in identifying and acting upon areas for improvement. The Task Force is expected to submit its first report on progress and any recommendations for immediate actions to the commission and executive director by October 31 of this year, along with a final report and final recommendations by July 31, 2021. There will be opportunities to submit further ideas and recommendations during the entire process, which will include all task force participants to review.

In response to recent killings of Black Americans at the hands of law enforcement, the Port of Seattle began internal conversations culminating in several subsequent actions. On June 23, 2020, Executive Director Steve Metruck directed the Acting Port of Seattle Police Chief to immediately implement a ban on the use of vascular or airway neck restraints; increase the diversity on police hiring evaluation panels; disqualifications of police officer applicants based on a substantiated finding of the use of excessive force against a member of the public, or a substantiated finding of racial discrimination against another employee; and requirements for de-escalation, “bystander’’ intervention and anti-discrimination training. On June 30, the Port of Seattle Commission hosted a community forum to discuss law enforcement accountability and policing assessment. The Port of Seattle Police Department has 116 badged officers. 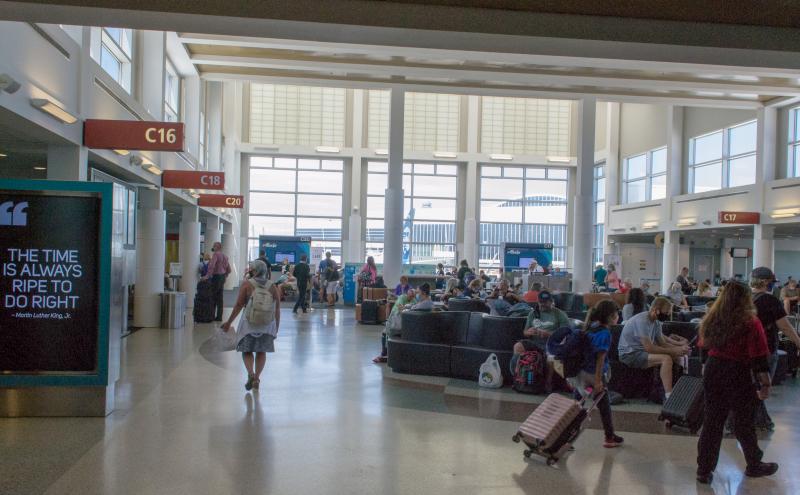