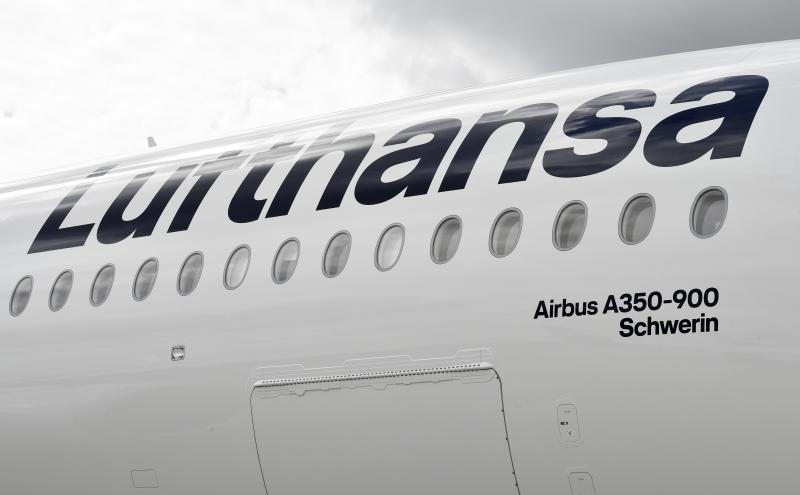 The Bavarian capital will be Sea-Tac’s 29th international destination

Editor's Note: Due to the COVID-19 pandemic, the launch of this service has been suspended. Please check with the airline for future travel dates, or subscribe to SEA Airport news.

The new flight to Munich will be Sea-Tac’s only nonstop connection to one of Europe’s most important business and leisure destinations. The home of well-known German companies like BMW and Siemens, Munich is also the base for Microsoft’s operations in Germany and the gateway to the spectacular scenery and recreation of the Bavarian Alps.

“Munich’s thriving technology, aerospace, and biotech industries are the perfect fit for the Puget Sound’s economy,” said Port of Seattle Commission President Stephanie Bowman. “That’s just one of the reasons why we are so excited about this new service as well as providing another choice for regional travelers in their connections around the globe.”

The new service will initially operate six times per week in the summer using the fuel-efficient A350-900, Lufthansa’s quietest and most environmentally-friendly aircraft. The flight will operate every day except Thursday and will offer 293 seats (48 business, 21 premium economy, 224 economy).

Flight details are as follows:

“Seattle has long been a key gateway for Lufthansa travelers in the Pacific Northwest with daily service to Frankfurt airport and opportunities to assist in building bridges between Washington State’s burgeoning hi-tech and aviation industries and companies in Germany as well as the Middle East, Africa and beyond,” said Frank Naeve, Lufthansa Group’s Vice President of Sales for the Americas. “Now we are thrilled to be expanding this bridge, offering direct flights with our ultra-modern, state-of-the-art Airbus A350-900 to our Bavarian hub in Munich, Europe’s only 5-star airport and the gateway to hundreds of additional flights for our local customers.”

Lufthansa’s new Munich flight will be the 11th new international service added to Sea-Tac since 2017 (2017: Virgin Atlantic to London-Heathrow, Aeromexico to Mexico City, Norwegian to London-Gatwick [seasonal]; 2018: Air France to Paris, Aer Lingus to Dublin, Thomas Cook to Manchester [seasonal]; 2019: Japan Airlines to Tokyo-Narita, Cathay Pacific to Hong Kong, Delta to Osaka [seasonal], and Singapore Airlines to Singapore).
The new International Arrivals Facility is currently in the middle of construction and slated to open in the Fall of 2020, creating an expanded and enhanced experience to meet the growing regional demand for international travel.

About The Lufthansa Group

The Lufthansa Group is the world’s biggest airline group in in terms of revenue, and is also the market leader in Europe’s airline sector. The Group strives to be the “First Choice in Aviation” for its customers, employees, shareholders and partners. Safety, quality, reliability and innovation are the prime credentials and priorities of all its business activities. The Group’s network carriers, with their premium brands of Lufthansa, SWISS and Austrian Airlines, serve their home markets from their Frankfurt, Munich, and Zurich and Vienna hubs.
The Lufthansa Group’s airlines currently (Summer Schedule) serve 318 destinations in 102 countries on four continents and offer 13,267 weekly frequencies.

Operated by the Port of Seattle, Seattle-Tacoma International Airport (SEA, KSEA) is ranked as the 8th busiest U.S. airport, serving 49.8 million passengers and more than 432,315 metric tons of air cargo in 2018. With a regional economic impact of more than $22.5 billion in business revenue, Sea-Tac generates more than 151,400 jobs (87,300 direct jobs), representing over $3.6 billion in direct earnings and more than $442 million in state and local taxes. Currently, 31 airlines serve 91 non-stop domestic and 28 international destinations.