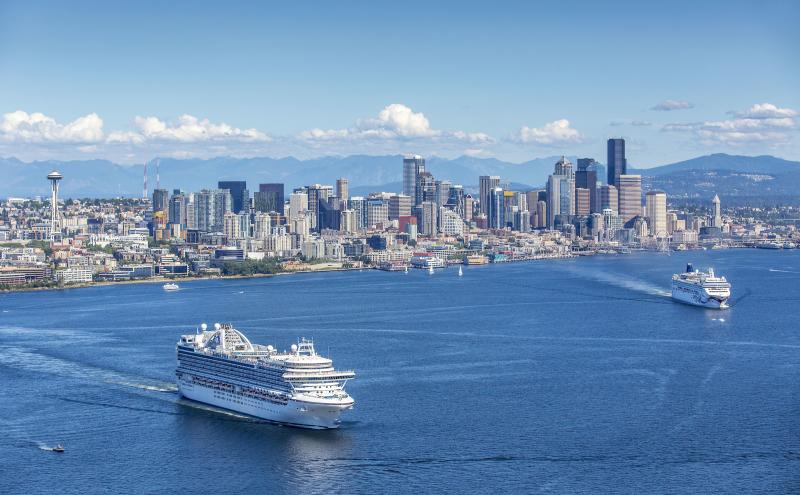 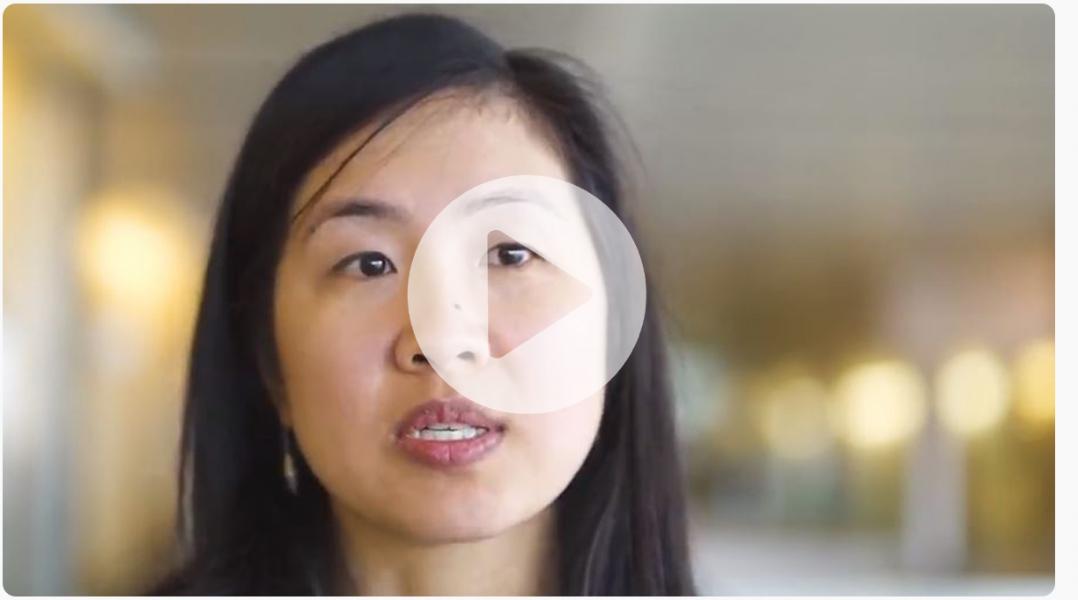 The Port of Seattle Commission took steps toward securing a partner to develop and operate a new, single berth cruise facility at Terminal 46 by issuing a Request for Qualifications (RFQ). Commissioners also adopted principles to ensure that a growing cruise business increases local economic benefit and maintains the Port’s leadership as the most environmentally progressive cruise homeport in North America.

“The intangible asset of Alaska cruises creates opportunities for Washington businesses of all sizes, from farmers and wine producers in Eastern Washington to museums, hotels, and restaurants around King County,” said Port of Seattle Commission President Stephanie Bowman. “Our principles ensure that this new cruise terminal will expand local economic benefit, and with the addition of our third shore power berth will make Seattle the national leader in promoting clean, electric shore power for our Alaska-bound cruises.”

The cruise terminal RFQ is the first step in a partnership selection process that will support the completion of a new facility for the 2022 cruise season. Early estimates are that a cruise terminal could be constructed for around $200 million. A public-private-partnership approach to build the terminal will have the Port contributing half that cost. Responses to the RFQ are due April 18.

The opportunity to explore using 29 acres at the north end of Terminal 46 for a new cruise terminal and single berth has come forward now as the Northwest Seaport Alliance works to realize its strategic plan of realigning international maritime cargo operations at Terminal 5 near West Seattle and Terminal 18 on Harbor Island. The cruise terminal project is contingent on the successful authorization of a new lease at Terminal 5 which is scheduled for review at the Northwest Seaport Alliance’s March 19 meeting.

This year, the Port celebrates 20 years of service as a cruise homeport. Since 1999, the Port of Seattle has become the U.S. West Coast’s premier cruise port for Alaska cruises, generating almost $900 million in annual statewide economic impact and supporting 5,500 jobs. In 2019, Seattle’s cruise industry will serve more than 1 million revenue passengers for the third year in a row.

The Port of Seattle’s cruise program supports statewide efforts to expand tourism-related economic activity, which is the fourth-largest industry in Washington. Also, cruise passengers who do stay overnight spend on average $850 per party for pre-cruise and $697 post-cruise.

“During the six-month cruise season we bring hundreds of passengers to some of the most beautiful tasting rooms, wineries and vineyards Washington. The economic impact is incredible to observe. Passengers spend well over $100 per person in tasting rooms, in restaurants, and in gift shops during our tour. They always start planning their next trip to Washington before they even get back to the hotel,” said Michael Hughes, President of Bon Vivant Wine Tours.

“As one of the economic drivers and cultural anchors for the Chinatown-International District neighborhood, the Wing Luke Museum recognizes the importance of tourist and cruise travelers to our neighborhood,” said Margaret Su, Deputy Director of Institutional Giving and Marketing of the Wing Luke Museum. “Our summer tourist season has become an important factor in the success of the Museum’s sustainability and viability as a cultural institution, and we are grateful for the Port’s support of our marketing efforts.”

“Cruise passengers are particularly beneficial to hotels like ours outside of the downtown core and particularly important to those of us near the airport. The demand we see from cruise season helps fill rooms, brings more passengers into our local restaurants, bars and shops, and really adds to the sales and tax revenue that we contribute down here in South King County,” said Mike West, General Manager for the Hotel Interurban in Tukwila. 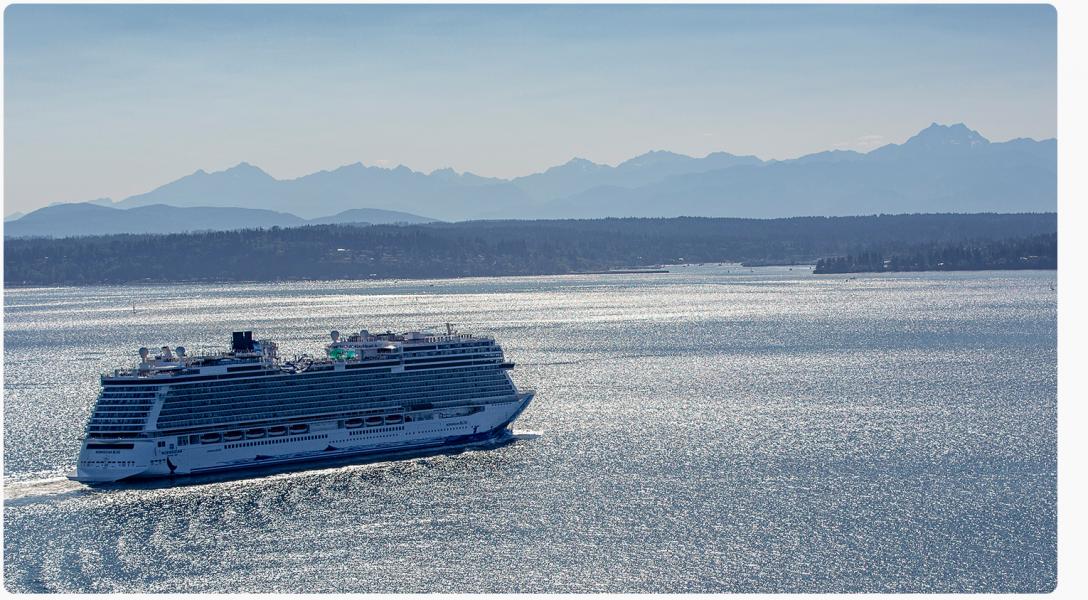 Preliminary capital planning estimates that this project could be delivered at approximately $200 million. A public-private-partnership will have the Port funding around $100 million.

The Port of Seattle Commission approved a funding plan for this project in its 2019-2023 budget blueprint in November 2019. The five-year plan included some of the most significant and forward-looking maritime investments the Port has made in a generation, each one strategically designed to build up the industries where Seattle’s competitive advantages intersect with global growth trends.

At this very early stage of the project, the Port is aiming for a partnership selection process that could support possible completion of the project as early as 2022 cruise season. Community outreach meetings, open houses, and tours will begin this spring and continue through project construction.