Statement on Canadian Suspension of Cruise until July 1

On March 13, Canada’s Transport Minister announced a suspension of cruise across Canada until July 1. United States maritime laws require foreign flagged vessels, which include many cruise ships, to stop at a foreign port on a U.S. port to U.S. port itinerary. This is why most Seattle to Alaska cruise itineraries visit Victoria, and changes in Canada can impact Seattle-based cruises.

All aspects of the Port’s operations are impacted by the global response to COVID-19, including Canada’s decision to suspend its cruise season.  Maintaining the health, safety, and wellbeing of our community is our top priority. The Port has already cancelled the first two sailings of its season, originally scheduled for April 1 and 5. We are reviewing Transport Canada’s actions and evaluating the order’s impacts on the 2020 Alaska cruise season. The pace of change and scale of operational impact is significant, and we will continue to work closely with stakeholders on next steps.

About Cruise at the Port of Seattle

Related to Statement on Canadian Suspension of Cruise until July 1 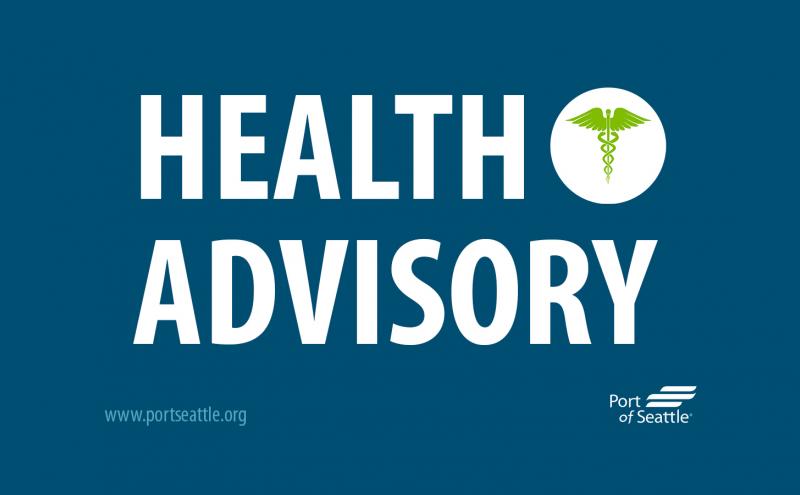 Updates on the Port's COVID-19 Response

The Port supports efforts to limit the spread of COVID-19 while maintaining essential operations. We implemented protocols to maintain the health, safety, and well-being of our employees, travelers, a... 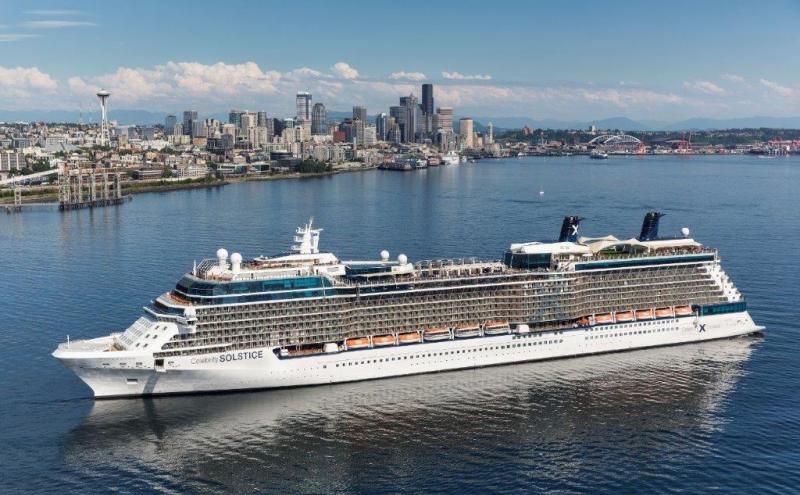