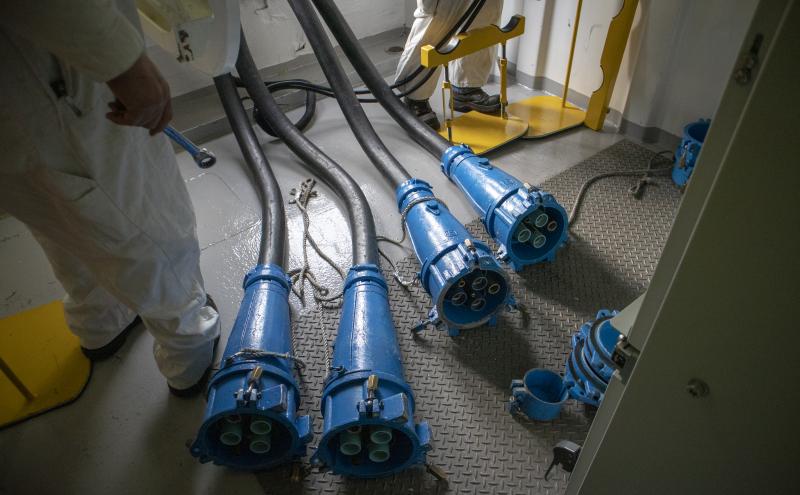 The Port of Seattle is on its way to becoming the greenest port in North America, with a goal to phase out seaport-related emissions by 2050 starting now. 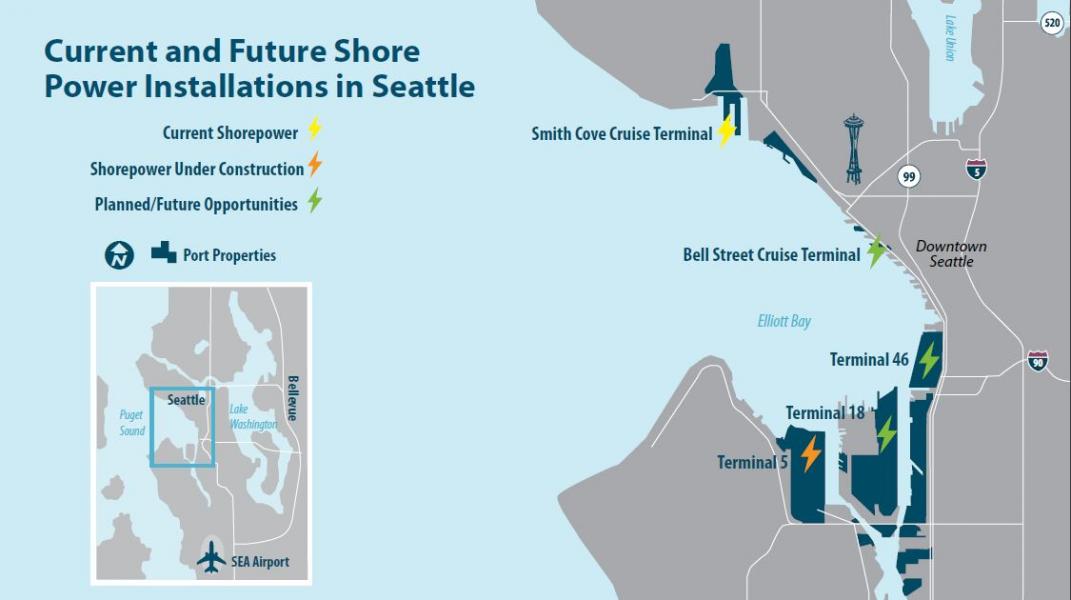 VISION: phase out emissions from seaport-related activities by 2050, supporting cleaner air for our local communities and fulfilling our responsibility to help limit global temperature rise to 1.5 degrees Celsius.
OBJECTIVES: By 2030, install shore power to all major cruise and container berths

Cruise is a Key Regional Industry

Seattle’s cruise industry is a major economic driver for the region, providing: 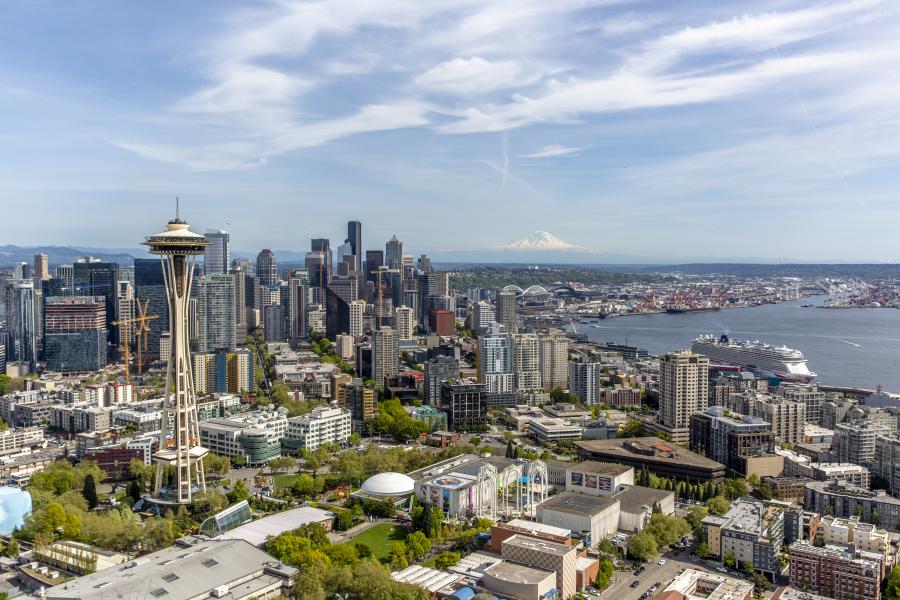 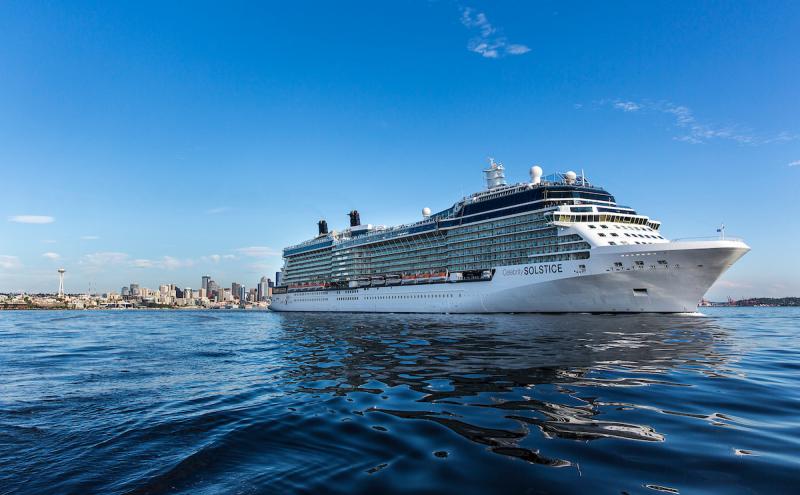 END_OF_DOCUMENT_TOKEN_TO_BE_REPLACED

Build Your Own Oyster Shell Barrel