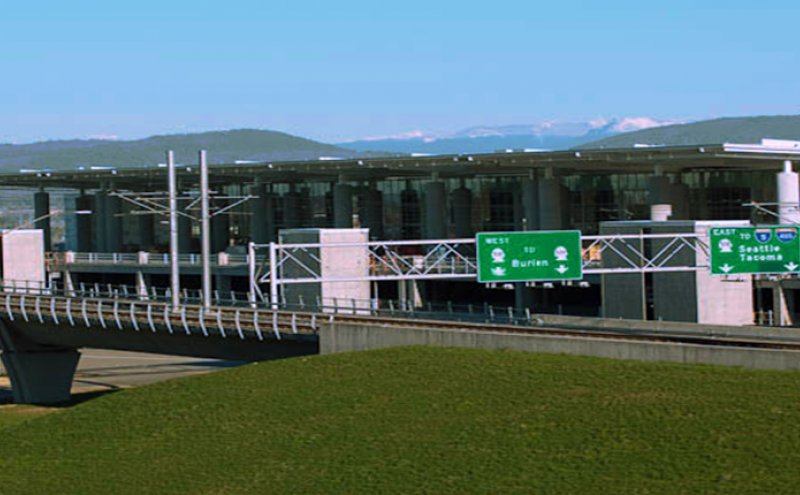 Pier 69 (the Port's headquarters building) and all Port properties are great examples of the Port’s commitment to revitalizing Seattle’s working waterfront and leading the way in environmental stewardship. Facilities Management initiated an energy conservation program in late 2000. While the focus has been primarily on the optimization of existing systems rather than capital improvements, the results of the program have been dramatic.

Along Terminal 46, the 630 older flood lamp fixtures have been replaced with 300 energy-efficient high-pressure sodium vapor lamps. The high-mast, fully shielded lamps comply with International Dark-Sky Association guidelines that permit the use of outdoor light for safety and security while reducing the negative effects of night lighting.

Combined efforts at SEA Airport make it one of the strongest environmental programs at any airport nationwide. A report was conducted by the non-profit organization Clean Airport Partnership (CAP), which works with airports and communities to improve environmental quality and efficiency. 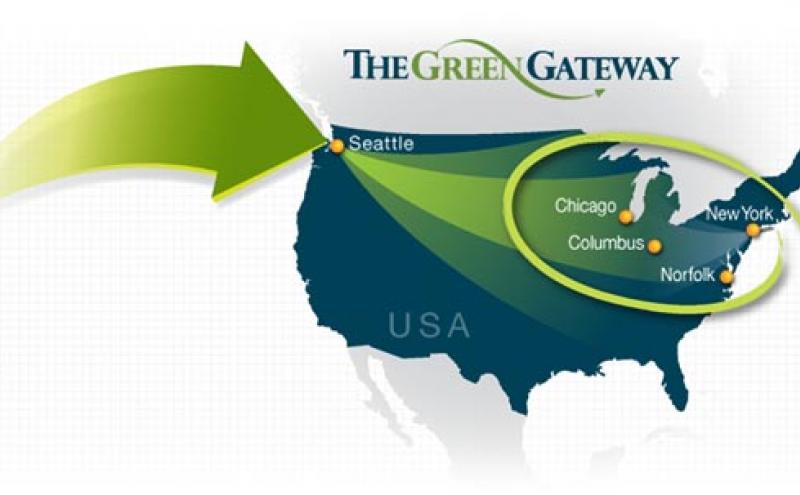 The Port of Seattle's air quality program is part of an aggressive and systematic effort to make our facilities as efficient as possible. The Port is committed to proactively working with regulatory a...