When John Solin first saw a need for a convenient transportation option between Whidbey Island and Sea-Tac Airport he looked to the skies.

Solin, a civilian pilot, had a plan to start his own airline to get people to from Whidbey Island to Sea-Tac Airport more easily; when that fell through, Solin started exploring other options. In 2003, Solin and business partner Mike Lauver started a shuttle service between Whidbey Island and Sea-Tac Airport to provide an efficient and cost-effective way for Whidbey Island residents to get to the airport.

The shuttle started small — with two vehicles that made four trips a day, carrying nine passengers each. Solin and Lauver operated the vehicles themselves. Over the years, the operation expanded to 15 vehicles with 11 trips a day leaving every two hours.

Last year the Whidbey-Sea-Tac Shuttle drove 70,000 passengers a total of 690,000 miles, with each shuttle driving around 50,000 miles per year. Solin realized the impact of his business on carbon emissions, so starting in 2017, he decided to make a change. He started working with Blue Star Gas, a propane fuel distribution company, to begin the process of converting his shuttle fleet from gasoline to propane fuel. Benefits of propane fuel include reduced emissions and substantial fuel cost savings, and the Environmental Protection Agency recognizes propane as a clean alternative fuel. 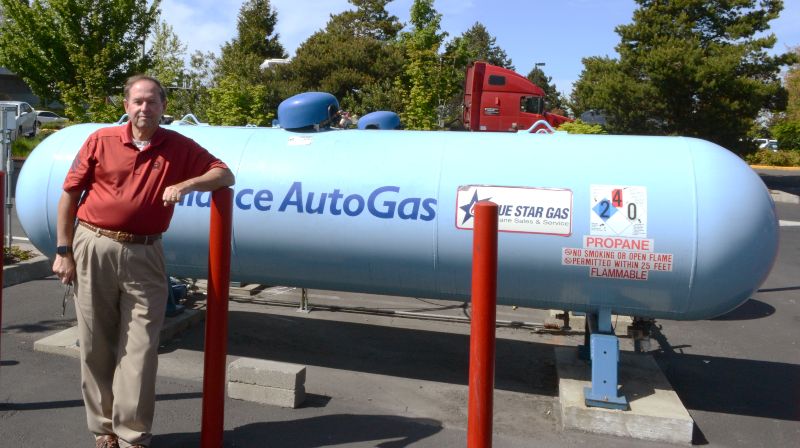 “Propane costs significantly less than gas, and going green is important to us, to the Port, and to our passengers,” Solin said.

“It was the right timing to do it,” Solin said. He said the return on investment for conversion costs took about one year, without factoring in any extra incentives or rebates that are available for propane conversions. On average, propane autogas costs at least $1.50 less per gallon than gasoline, and the implementation costs are significantly less than for other alternative fuel options. Solin estimated that he’s saving $6,000 to $7,000 a year per vehicle in fuel costs.

“It’s a win-win for everybody,” Solin said. “Everybody should be thinking about the environment. In our situation, this is the only thing we can do. We’re running vehicles that are putting out tons of exhaust, as are all transportation.”

He said his business has a responsibility to do its part to lessen that impact.

“We are not a huge part of the activity at Sea-Tac but it all adds up; we’re doing our part to make things right and make things a little greener,” he said. 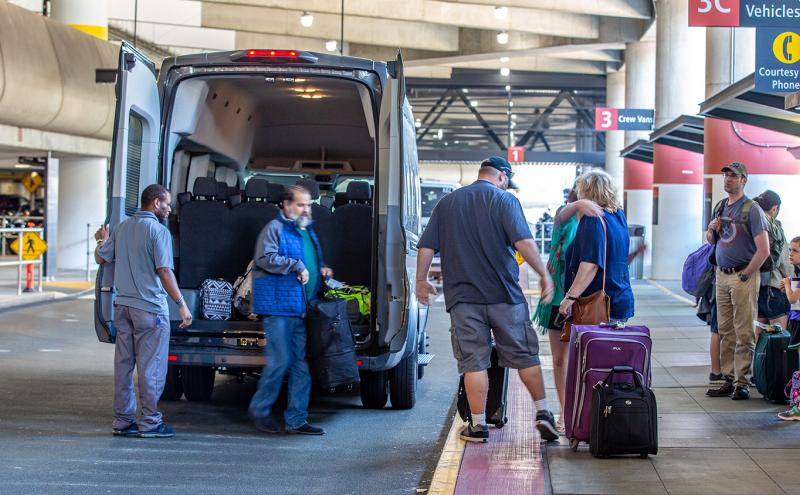 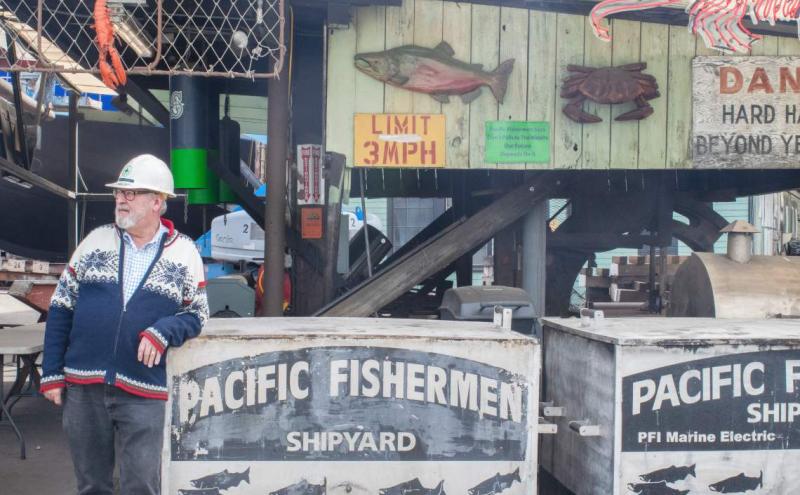 Ballard Shipyard Is a Sustainable Slice of History

A walk through the Pacific Fishermen Shipyard in Ballard is a little bit like stepping back in time. The quirky shipyard is the final resting place for a variety of vintage signs and other relics that... 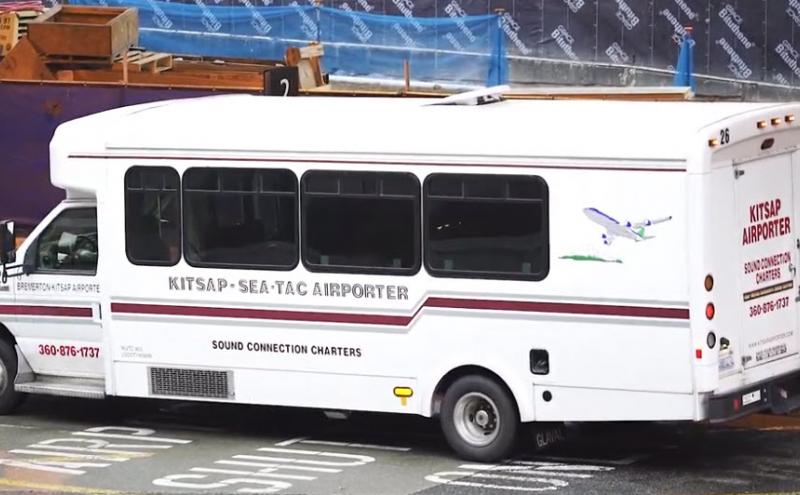 Airport Service Gets a Running Start on Clean Fuel

Richard Asche flew frequently as a naval officer. When he needed to get from the naval base in Ogden, Utah to Salt Lake City Airport, heâd call Key Limousine Service for a $6 ride. After he relocate... 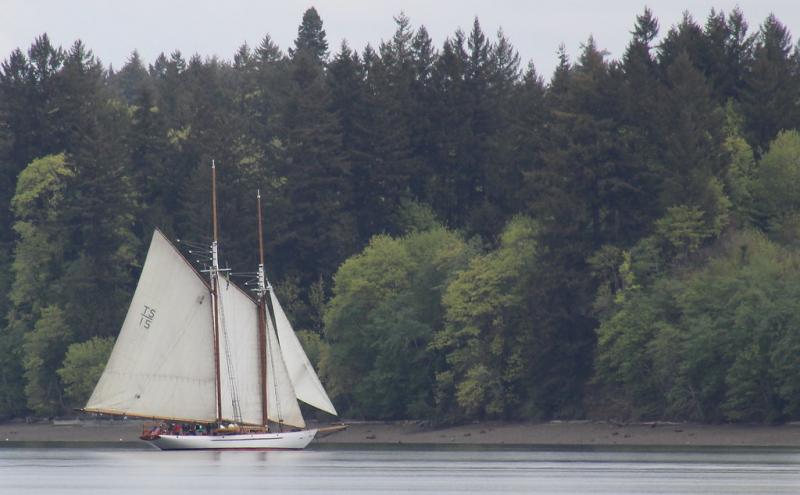 Set Sail to Learn about the Environment

When youth from across the Puget Sound region climb aboard the historic schooner Adventuress they are embarking on a lifechanging journey. As they sail the waters of the Salish Sea from the shipâs h... 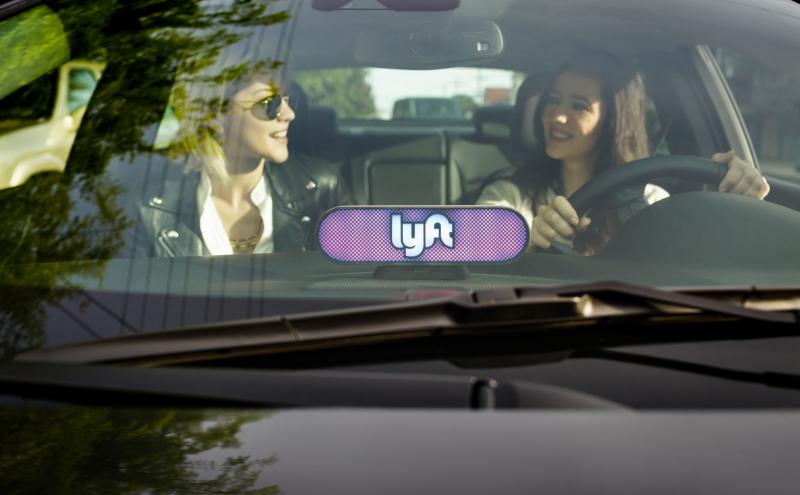 Your Lyft ride just got a little greener.  The on-demand rideshare company has a mission to improve peopleâs lives with the worldâs best transportation, and one way it wants to do that is by re... 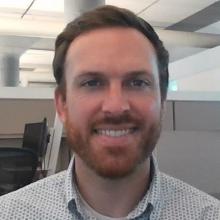 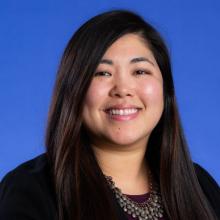