Poised to Increase Diversity in Contracting 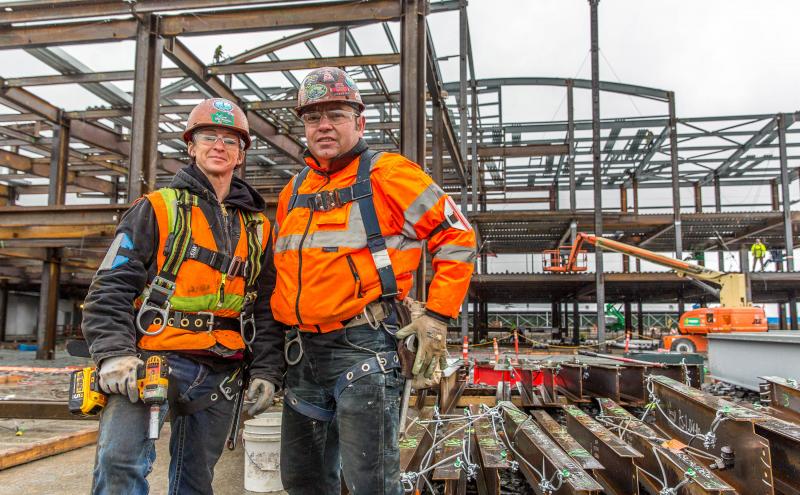 The Port of Seattle believes that public sector investments should benefit all communities in the region that we serve. Historically, the Port of Seattle has performed well in its inclusion of small businesses. In 2012, the Port conducted a survey that said while inclusion of small businesses was increasing, the percentage of diverse suppliers and contracts was not. In 2017, the Port held public meetings to gather input on how to increase the utilization of WMBE firms.

To increase supplier diversity and ensure that all business owners around the region have the opportunity to provide goods and services, the Port of Seattle passed Resolution 3737 in early 2018.

“The Port of Seattle is uniquely positioned among public agencies to lead in efforts of justice and equity by providing a level platform to all businesses including women and minority business Enterprise (WMBE) firms to compete and succeed.”

What is the Diversity in Contracting program?

In January 2019, the Port launched a Diversity in Contracting program as a way to fulfill the intent of Resolution 3737. The program goals are to:

What is the program trying to achieve?

The Port of Seattle — like many other public agencies in the region — is trying to level the playing field for socially and economically disadvantaged businesses. The reality is that sometimes contractors and agencies don’t take into consideration the challenges that diverse businesses have to overcome. A lot of those challenges are a result of historical discrimination that is inherently built into practices and policies. The Diversity in Contracting Program is an intentional effort to remedy these disparities.

How is it different from the small business program?

Inclusion Plans are detailed descriptions of the strategies and actions a prime contract will make to fairly and equitably outreach, support, and contract with WMBE firms. Mian Rice, the Director of the Diversity in Contracting program says “there is a positive energy and renewed commitment throughout this organization to this initiative. Everyone at the Port from the top of the organization to the bottom, wants to do the right thing and now knows which concrete steps to take to accomplish our goals." 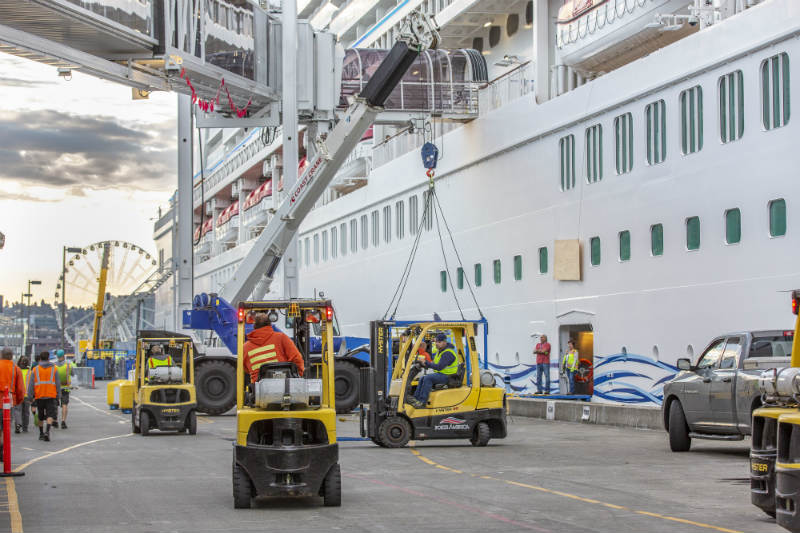 Who can participate in the Diversity in Contracting program?

The WMBE program is an intentional effort to support and provide opportunities for businesses owned by a woman or minority person. The Port defines a WMBE as a business that is over 50 percent owned by a Black American, Asian-Pacific American, Subcontinent Asian American, Hispanic American, Native American, and non-Hispanic white woman.

Small, Veteran, and LGBTQE owned businesses are still very much valued and supported by the Port. However, the relaunched program seeks to improve its support to WMBE businesses as they have not seen the success relative to other groups on Port contracts.

Dan Seydel, Owner of Platinum Group, is a business consultant that works with the Port. He says in the short time the Diversity in Contracting program has been around he’s seen change. Seydel notes that the combination of Port Gen activities and an inclusive procurement process has made the Port of Seattle an attractive agency to provide services to. When speaking about economic generation, Seydel says, “WMBE businesses provide far more than meeting a quantitative goal. With the opportunity we are given, we in turn provide it to other WMBE businesses and seek to hire diverse workers."

How can WMBE businesses participate?

Women and minority-owned businesses can learn about and participate in Port contracts in the following ways:

Ask to be added to the email list of Port contracting events by contacting DiversityInContracting@portseattle.org

2. Learn how to do business with the Port

Take a look at the Roadmap to Doing Business with the Port page. Link

The Port of Seattle conducts quarterly workshops to provide information about doing business with the Port as it relates to construction, consulting, goods and services, and airport concessions. Check the Port’s events calendar. Link

The Procurement and Roster Management System (PRMS) hosts bid and contract information. Add your business to the Port’s database of vendors who are interested in doing business with the Port. Link

5. Learn how to support WMBE businesses

Read the guide from the Washington State Office of Minority and Women’s Business Enterprises on how public agencies and primes can better support WMBE businesses. Link