What Does Juneteenth Mean to Me?

Delmas Whittaker, C.M., is the Maritime Division Senior Manager, Fishing and Commercial Vessels at the Port of Seattle. Delmas is a retired naval officer who served our country for 25 years in active duty. Now retired from the U.S. Navy, he continues to serve and has been working with the Port since 2008. He is the president of the Blacks in Government chapter at the Port of Seattle and is a member of the National Management Association and Military Veterans at the Port. He also serves as a member of the Board of Directors for Fisherman’s Memorial Board and is Member At-Large for Seafair Executive Board.

As a child growing up in Houston, Texas, my memories of Juneteenth are slightly skewed.  I was born in Harris County and lived in a modest track home in Houston’s Fifth Ward in the early ’60s.  A writer for a Texas Newspaper had the best description of my earliest memories of this place I called home.

“There (Fifth Ward) are pockets of affluence with well-kept homes, clean streets, trees, and space — middle-class neighborhoods free of garbage and burned-out buildings. But not many. For ninety percent of the area, poverty is the first fact of life, and physical ugliness is the most dominant visual impression.”

My family was extremely close. They were business owners, entrepreneurs, great cooks, and all-around great people! 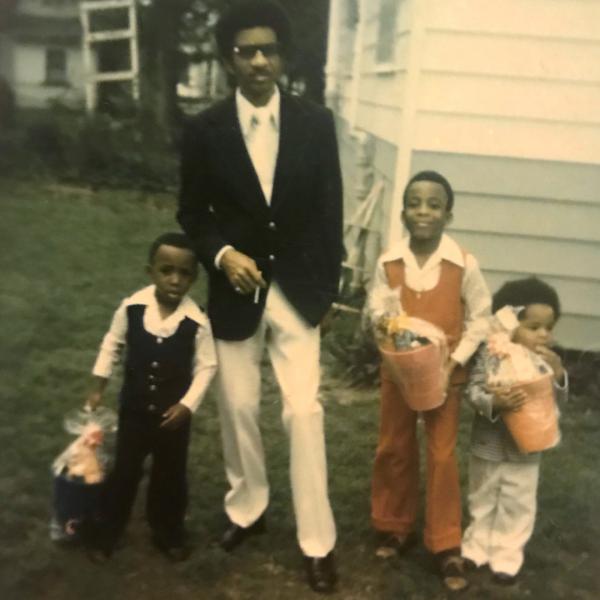 Since I only lived in Texas for nine years of my childhood, it's hard to say how well we celebrated Juneteenth. I would find it hard to distinguish those specific days from the normal jubilance that was shared amongst my family in this eclectic neighborhood.

I’m reminded Juneteenth is the oldest known celebration commemorating the ending of slavery in the United States. Dating back to 1865, it was on June 19th that the Union soldiers, led by Major General Gordon Granger, landed at Galveston, Texas (a mere 50 miles from Houston) with the news. Approximately two and a half years after President Lincoln’s Emancipation Proclamation — which had become official January 1, 1863.

I don’t recall many family discussions about the history of Juneteenth. However, there is no doubt that this day had special significance to the residence. My father moved us to Reno, Nevada (the “Biggest Little City in the World") in the mid-70’s. This town was a world away from Houston, TX (literally and figuratively). Through my Elementary and High School Years, Juneteenth was only a footnote in a conversation about slavery and the Emancipation Proclamation. No celebrations, no parties, and fanfare … just a footnote.

After joining the Navy, my exposure to the true meaning of Juneteenth became clearer. I was surrounded by other sailors who hailed from the South and had experienced much longer than mine and shared the importance of this significance of this date in our history. 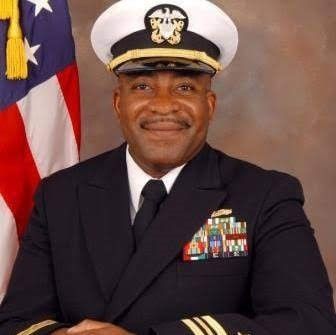 Today, what does Juneteenth mean to me?

First and foremost, “Freedom.” Communities take this opportunity to lift one another up. Families come together, bound, and rejoice. More young people are learning about the past and understanding the sacrifice of our forefathers. Hopefully, to never allow history to repeat the atrocities of our past.

BIG is a national response to the need for African Americans in public service to organize around issues of mutual concern and use their collective strength to confront workplace and community issues. BIG's goals are to promote equity in all aspects of American life, excellence in public service, and opportunity for all Americans.

Our chapter is dedicated to improving communities that surround the Port, and to that end we have developed partnerships with schools and non-profit organizations to hold school supplies drives and to serve as mentors for local area youth. Inside the Port, we serve as mentors for those who need support in navigating challenges in their work lives and to help people of color see a clear path to advancement and growth.

Top hero image: “Diversity Mural at Blackshear Elementary School, Third Ward, Houston, Texas” by 2C2KPhotography is licensed under Creative Commons BY 2.0. No changes were made to the images except to resize. View a copy of the Creative Commons License.

Related to What Does Juneteenth Mean to Me? 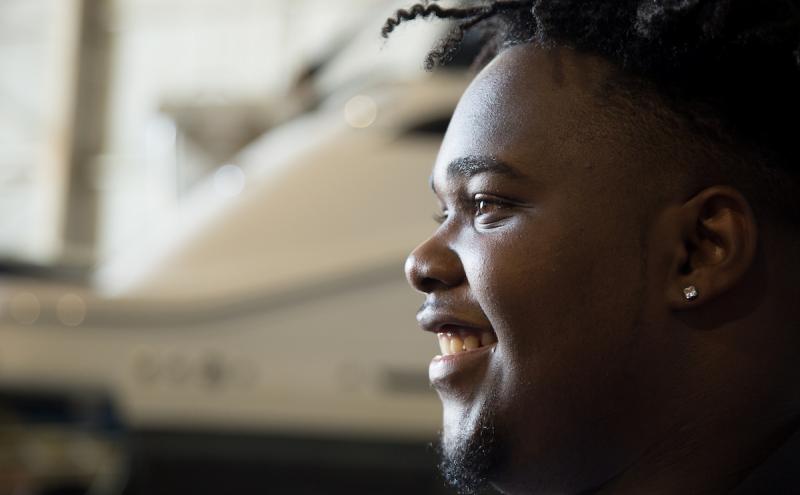 Blacks in Government will be awarding two deserving students with Scholarship Awards valued at $1,000 each. Students will be judged by their Academic Achievements (Evelyn Findley Outstanding Academic ... 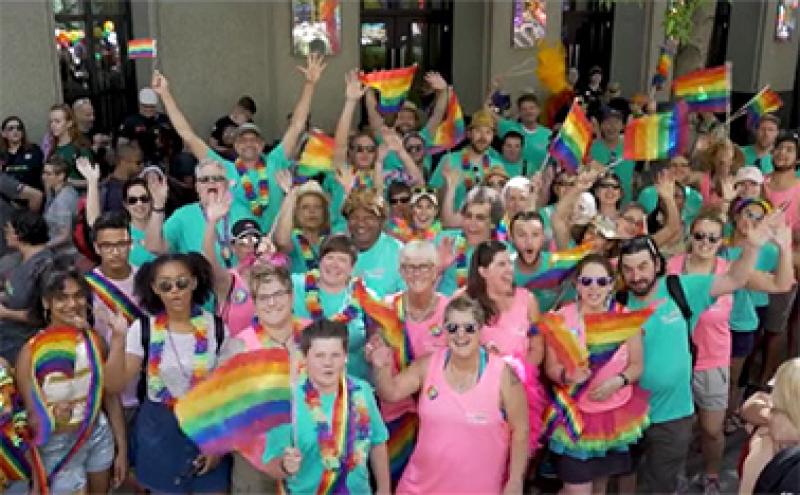 Employee Resource Groups (ERGs) are self-initiated, voluntary groups of employees that come together around common interests and goals. ERGs connect the Port to the wider community by engaging Port em... 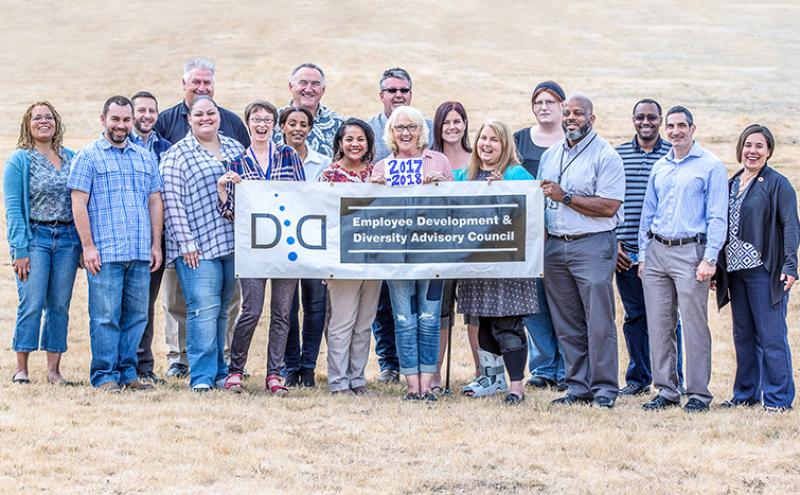 A Source of Possibility and Strength âWe understand that diversity encompasses a wide range and depth of cultural, gender based, philosophical and racial spectrums, and will commit to embrace, re... 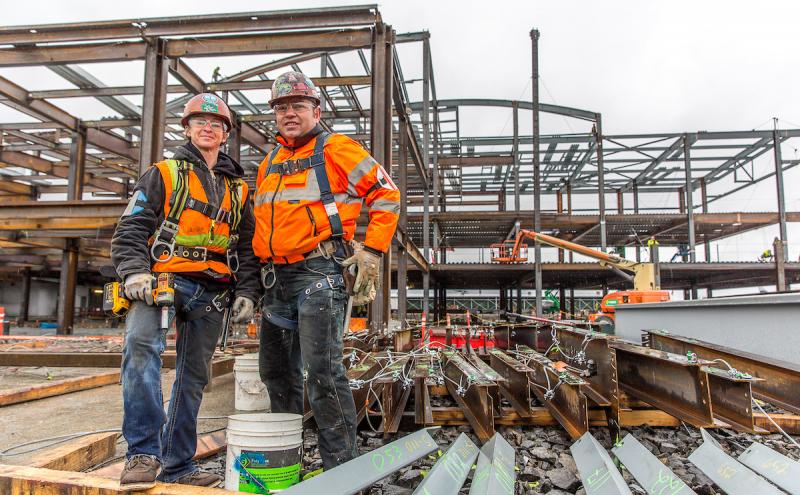 In January 2018, the Port of Seattle passed the Diversity in Contracting Resolution (3737) with the purpose of providing the maximum practicable opportunity for increased participation by women and mi... 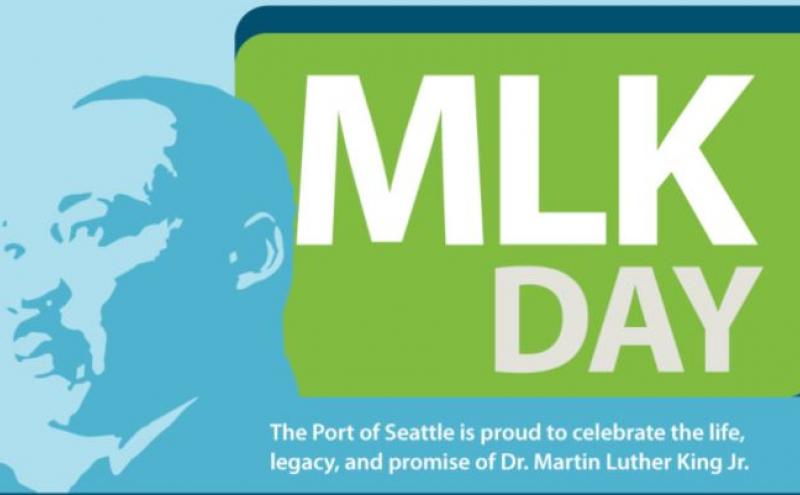 Visions of Unity on MLK Day and Beyond

This Martin Luther King Jr. Day and all through Black History Month, the Port of Seattleâs Office of Equity, Diversity, and Inclusion is honoring members of our diverse community. We are highlightin... 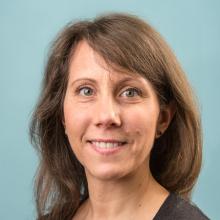