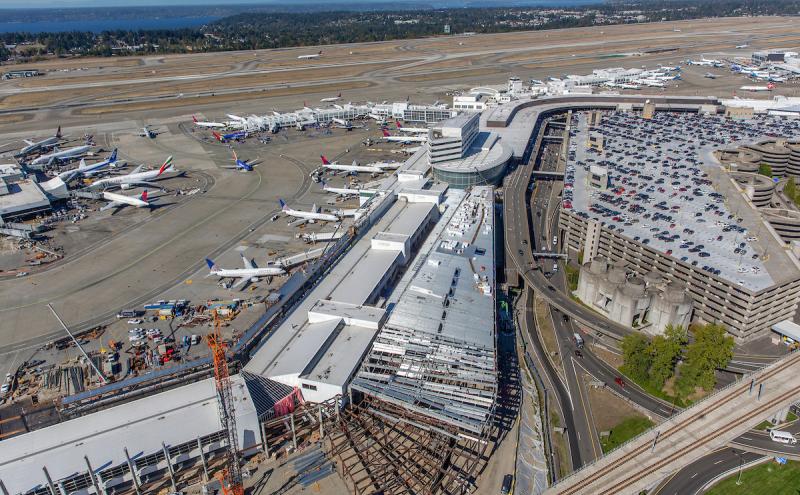 Airports can be like small cities with roads, utilities, restaurants, shops, real estate development, parking, police and fire, construction, and more! So, how does this all work? Where does the funding come from? Are taxpayers footing the bill like they do for libraries and stadiums? And if there are fewer travelers during this time of COVID crisis, does everything continue and who’s on the hook to keep things running?

We’ll start with the basics. Although nearly all U.S. airports are owned by state or local governments, airports are required by the federal government to be as self-sustaining as possible and receive little or no taxpayer support. This means that airports must operate like businesses — funding their operations from their revenue, and thoughtfully and diligently planning funding for major improvement projects — which can often be very expensive. Airports are supported by the users of the airport and the fees, rents, or leases in place with airlines, tenants, and travelers. The bottom line for local taxpayers is “if you don’t use the airport, you’re not paying for the airport.”

Seattle-Tacoma International Airport (SEA) is no different. The Port of Seattle operates the SEA terminal, along with the maritime facilities downtown and real estate properties in the region. The Port is what’s called a “special purpose government” that is authorized by the State of Washington to operate the airport and is responsible for the efficient financial management of the facilities for the public benefit. Because the Port is a governmental entity, there is no profit, no shareholders, and no dividends.

The Federal Aviation Administration (FAA) regulations govern public-use airports like SEA and provide grants for a portion of aviation-related improvements on things like runways. In accordance with FAA revenue use policy, all revenues generated at the airport must be spent at the airport.  Any surplus cash after the payment of annual expenses and debt obligations is reinvested at the airport.

Does SEA make a profit?

No, revenue that is generated at the airport stays at the airport and any revenue over operating costs is reinvested back into the airport to fund current facility upgrades or new projects. This is required of all U.S. airports.

How does this work?

As we mentioned before, airport operations are paid for by the users of the airport. This includes two categories, aeronautical and non-aeronautical revenues. 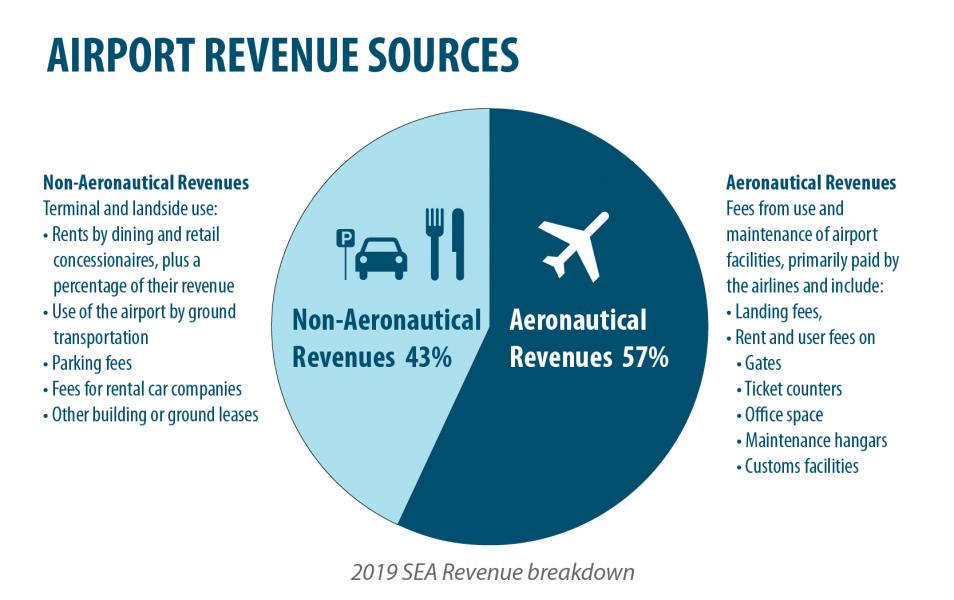 Who pays the most in fees?

Airlines are the biggest users of the airport, as you might expect, with landing fees plus space and facility rentals. In 2019, airlines paid 57% of operating revenues while non-aeronautical revenues paid 43%.

How are airline fees determined and paid?

Aeronautical fees for the airlines are based on the cost to operate airport facilities they use. Here’s how this is tracked every year:

1.    The Port starts the year with an estimate of how much it will cost to operate the facilities the airlines use. This is used to set rates that are billed monthly to the airlines.

For example, in 2019 the airlines paid about $13 million over operations costs. Typically, that is repaid by June of the following year. However, this year the Port pushed up that payment to April to help provide cash to the airlines struggling through the COVID-19 crisis. At that time airlines also received $17 million in revenue sharing for 2019. This revenue sharing agreement ended after 2019. 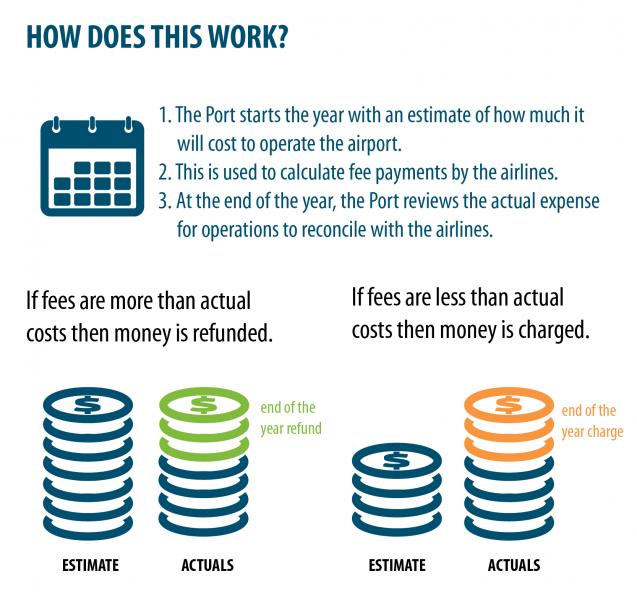 From 2013-2019, the Port provided airlines with a total of $190 million of revenue sharing, predominantly from the success of non-airline businesses. 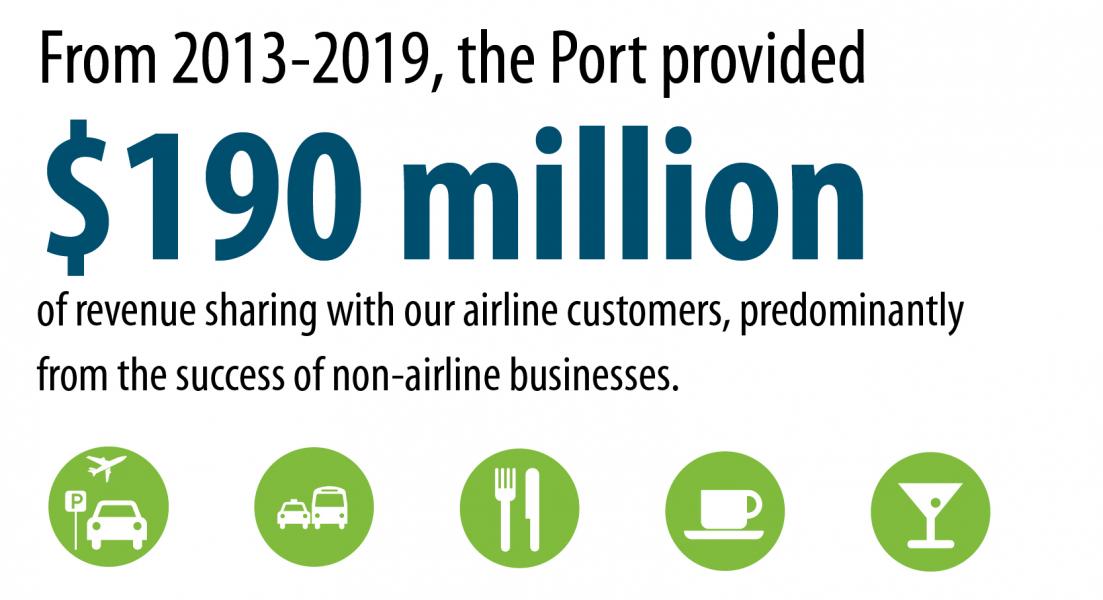 Are there more airport funding sources?

There's always work to do at an airport, and that requires funding. Because SEA Airport has become busier every year, there are always dozens of projects going on to maintain and improve the current airport facilities. Examples include the North Satellite renovation, the International Arrivals Facility, electrification of ground service equipment, utility upgrades, WiFi reliability, security checkpoint upgrades, and Baggage Optimization, to name only a few.

Is the Port paying for everything in cash?

In addition to grants and PFCs, SEA pays for some capital improvements with cash, but the majority of funding for the airport’s capital budget comes from revenue bonds.

How do bonds help finance the airport?

Bond repayments are part of the cost of running the airport, and the revenues generated from airline, non-airline tenants and customers pay for the debt service of those bonds. The Port agreement with the airlines requires having enough revenue to be a minimum of 25% higher than the annual debt service. Simply, this would be the ratio of the revenues generated by the airport minus the operating expenses divided by the debt service. SEA has never had to charge the airlines extra fees to achieve this debt service coverage minimum, and current 2020 and 2021 forecasts do not expect it to happen.

How did the CARES Act funding help SEA?

SEA will receive about $192 million from the federal CARES Act as part of relief from Congress given to airports. The airlines also received grants and loans up to $50 billion from the CARES Act. The Port will use its relief funds to pay revenue bond debt service and operating costs such as payroll, which reduce the costs charged to airlines. With efforts to cut expenses, while also continuing important construction projects that provide local jobs, the efficient use of the funds helps to balance the reduction of incoming revenues.

Are any Port taxes used by the airport?

As mentioned above, operations are paid for by revenue generated at the airport by direction from the FAA. No Port taxes go to those payments.The only exceptions related to the airport are certain noise insulation projects that the FAA deemed to be ineligible for use of airport revenues and an annual fee paid to the city of SeaTac.

Related to Who Pays for SEA Airport? 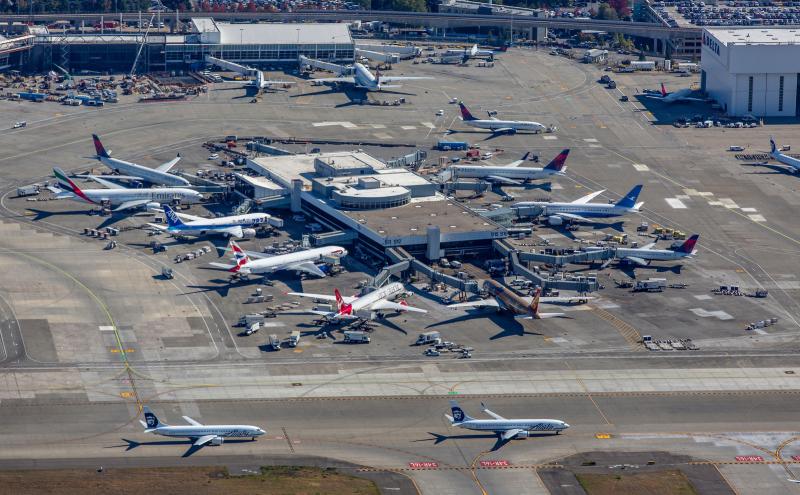 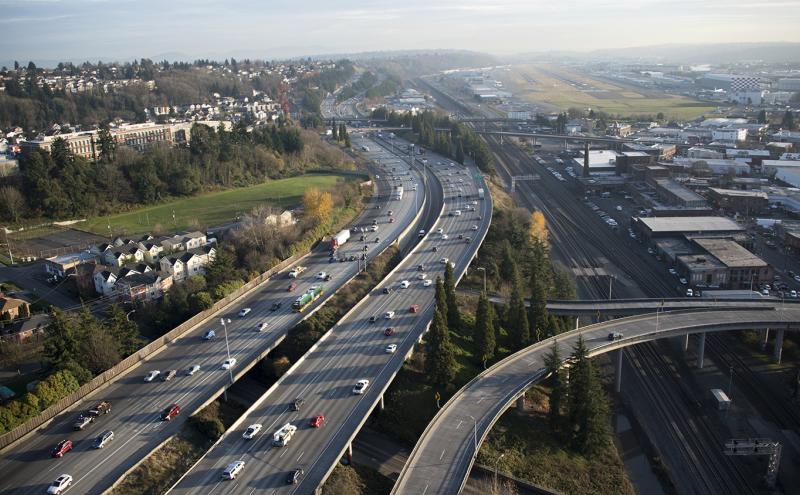 Port of Seattle Economic Impact In 2017 and 2018 the Port of Seattle commissioned reports on the economic impact of all of its maritime and aviation business. Seattle-Tacoma International Airpor...