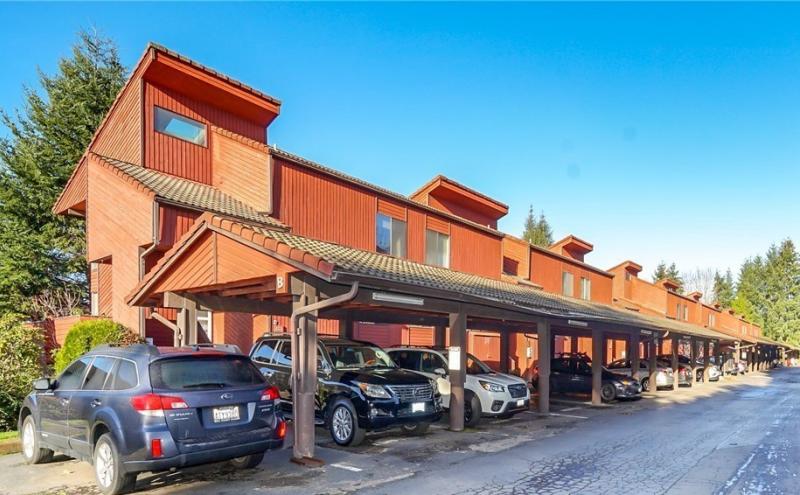 Over 900 apartment units to be covered as well as more homes, schools, and condos

The Port of Seattle Commission today approved the next steps in providing the first-ever sound insulation packages for more than 900 apartment units near Seattle-Tacoma International Airport (SEA) as part of its accelerated program to cover more homes, condos and places of worship in airport communities. The current funding plan anticipates receiving approximately $80 million in federal grants over the next seven years to facilitate the effort, following direction last year from the Commission to complete the program in roughly half its initial 15-year timeline.

“While it was necessary to temporarily pause noise insulation projects early in the pandemic, the recent return of passenger traffic to SEA make these sound insulation investments even more critical for residents”, said Port of Seattle Commissioner Stephanie Bowman. “The Commission has been clear in its direction to staff to get this done now rather than waiting for the federal process to initiate construction, as was done in the past.”

Port staff are on track to finalize a contract with an architectural and engineering consultant which will help implement the program. The estimated accelerated program cost is $201.6 million with full participation of those facilities that are eligible. The Port will ensure the projects are funded through airport revenues to accelerate the process, work with the FAA to try to obtain maximum funding, and will apply for federal grant reimbursement to try and cover the upfront costs.

Sound insulation near the airport is typically funded with approximately 80 percent in grants from the Federal Aviation Administration (FAA) and 20 percent funding from the Port’s airport revenues.

View a video of the latest efforts on sound insulation construction with Highline High School.

Currently the Port has received more than $40 million in grants to support work in progress:

The Port of Seattle Commission has been more proactive than at any point in the organization’s history in efforts to help the local airport communities, including efforts to reduce the area’s noise impacts. Those efforts include: 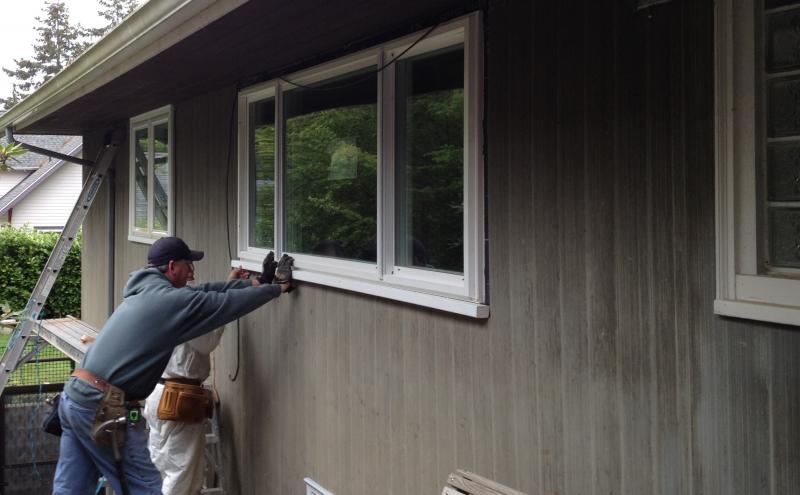 To mitigate the impact to communities surrounding Sea-Tac Airport, the Port of Seattle Commission approved the start of a design and research phase to provide sound insulation to condominium complexes...

The Port of Seattle Commission this week approved the acceleration of sound insulation projects for homes, apartments, condominiums and places of worship in airport communities to be completed in less...