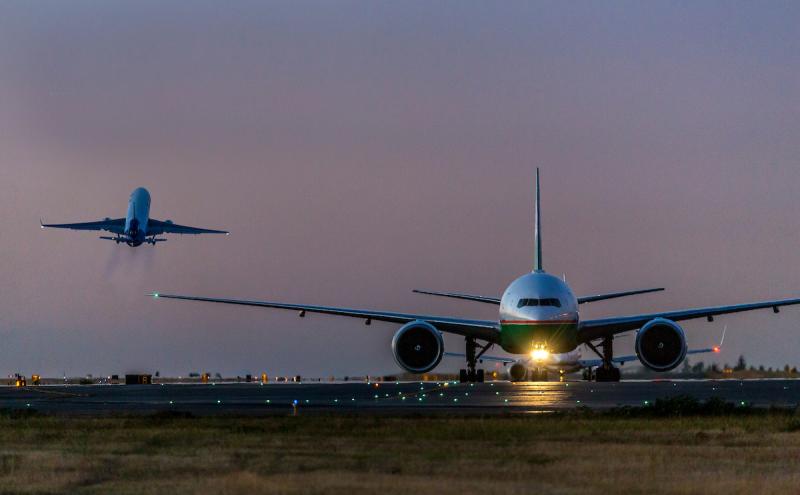 The Late Night Noise Limitation Program is a new, voluntary Port of Seattle program designed to reduce late night noise at SEA Airport by encouraging air carriers to fly during less noise-sensitive hours or transition to quieter aircraft.  The program was developed to increase air carrier awareness of the impact of aircraft noise on local communities. 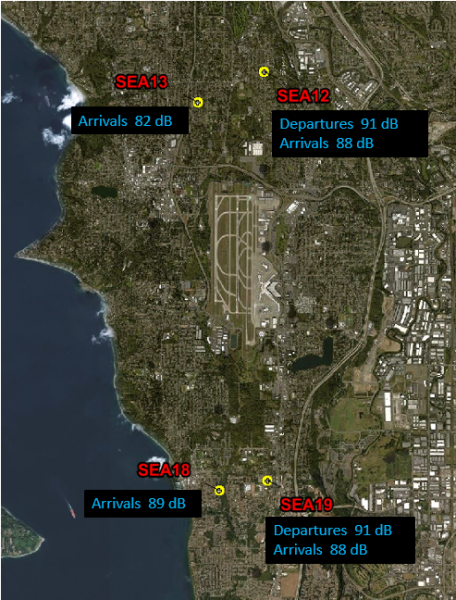 The Late Night Noise Limitation Program is an outcome of the Sea-Tac Stakeholder Advisory Round Table (StART).  StART, formed in 2018, brings together the Port, FAA, air carriers, and local airport communities to support collaborative dialogue on airport-related issues and to identify practical solutions to reduce the airport’s impacts on local communities.

To expand the Noise Monitor Map and view the established noise threshold at each monitor, please click the map. Learn more about the Port's Aircraft Noise Monitor System.

Airlines with exceedances during late night hours in the 4th quarter, 2019

Airlines with no operations during late night hours in 4th quarter, 2019 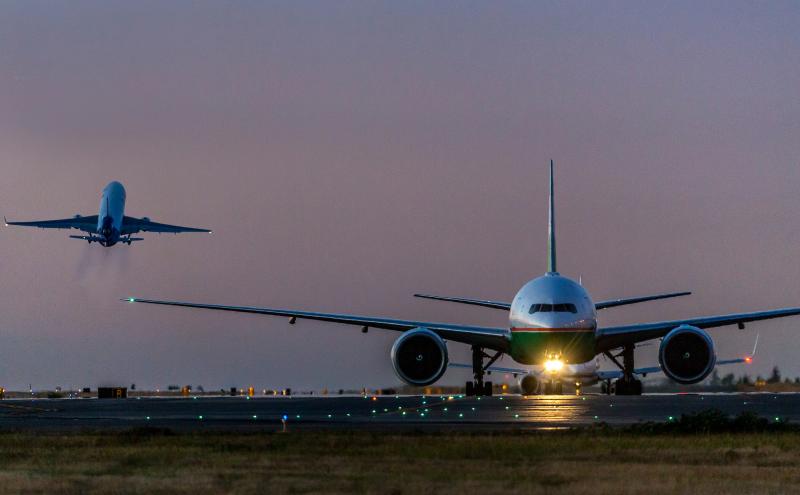 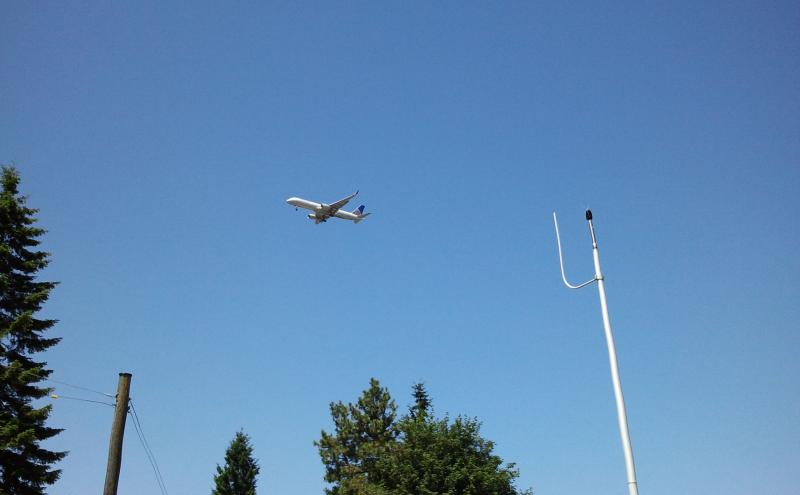 The Port of Seattle operates a system of 24 noise monitors located throughout the greater Seattle area. The majority of the monitors are placed in close-in communities within 5 miles of the airport. O...