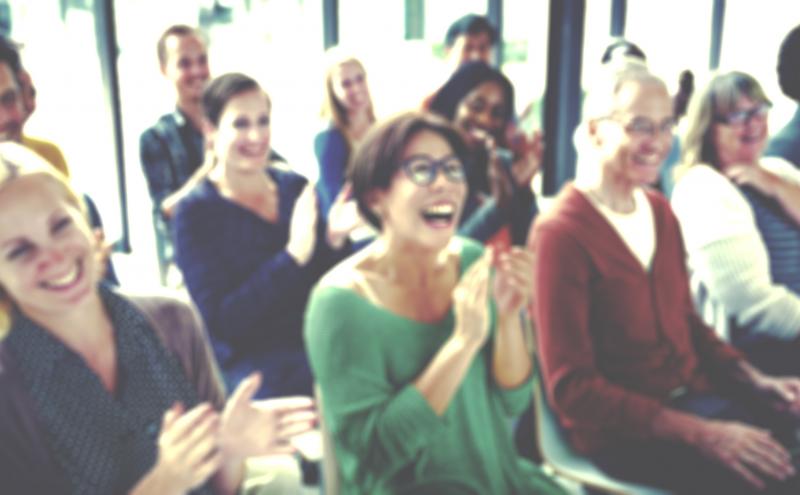 SEATTLE – Travelers from across the world agree, the Seattle-Tacoma International Airport’s customer service excellence is top notch. The World Airport Awards just announced that Sea-Tac has won two industry awards, including the top award for “Best Staff in North America” and the only U.S. airport to rank in the top 10 in the 40-50 million passenger category among global competitors.

This is the second time in three years that Sea-Tac has won the “Best Staff” award, having earned it in 2013. The award includes all airport employees. Travelers from around the world take part each year in the world’s largest airport passenger satisfaction survey to decide the award winners. The Skytrax World Airport Awards are widely referred to as the Passenger's Choice Awards.

“When you look at the increased number of travelers coming through Sea-Tac over the past couple of years, it makes it even more gratifying to receive this honor,” said Port of Seattle Commissioner Stephanie Bowman. “Whether it’s our Pathfinders and volunteers who directly assist travelers or operations staff, these awards recognize the dedication of the thousands of employees at Sea-Tac as they work together to ensure the highest levels of customer service to our guests from around the world.”

Sea-Tac welcomed more than 42 million passengers in 2015, a 13 percent increase from the previous year. The airport handles more than 115,000 passengers a day on average - nearly the size of the city of Bellevue. To keep up with growth, Sea-Tac will begin future customer-focused projects, including a new International Arrivals Facility, renovation of the north satellite facility, known as the NorthSTAR project and an upgraded baggage handling system.

Even further into the future, the Port of Seattle is embarking on a Sustainable Airport Master Plan, which invests in infrastructure to keep Sea-Tac as a premier international airport and to fulfill its mission as an economic engine.

Operated by the Port of Seattle, Seattle-Tacoma International Airport (SEA, KSEA) is ranked as the 13th busiest U.S. airport, serving nearly 42.3 million passengers and more than 332,000 metric tons of air cargo in 2015. With a regional economic impact of more than $16.3 billion in business revenue, Sea-Tac generates 171,796 jobs (109,924 direct jobs) representing over $2.8 billion in direct earnings and more than $565 million in state and local taxes. Twenty-four airlines serve 81 non-stop domestic and 24 international destinations.