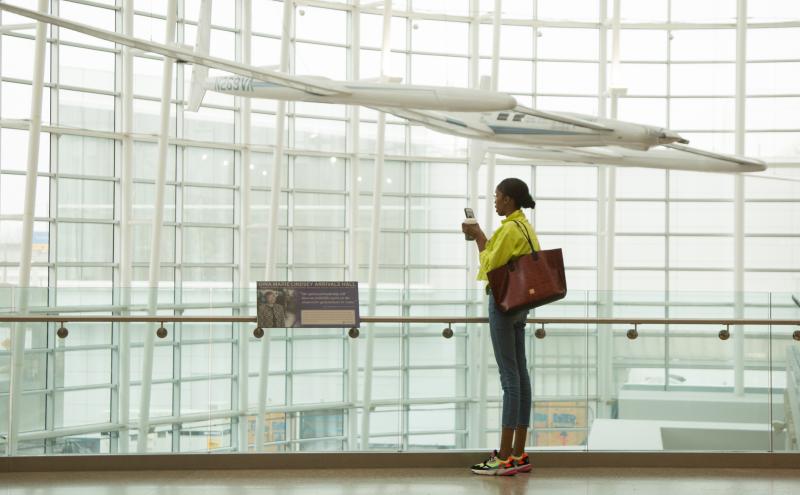 Like the North Star, the Century Agenda is the directional compass for the Port of Seattle, and a constant amidst change. Introduced in 2012 to mark the 100 year anniversary of the Port, the Commission adopted the Century Agenda to establish the Port’s ambitious vision for the next 25 years. It contains six goals that set the course for the organization and a sound structural framework that helps operating divisions set tactical objectives to keep the Port on track to its destination.

The Port updated its Century Agenda in December 2017 when it added Scope 2 carbon reduction goals to supplement the previous addition of Scope 1 and Scope 3 goals. Since this document update, Commission and Port priorities and strategies have evolved to address urgent needs and opportunities in our community. The Century Agenda was last updated following a public comment period in September 2020. 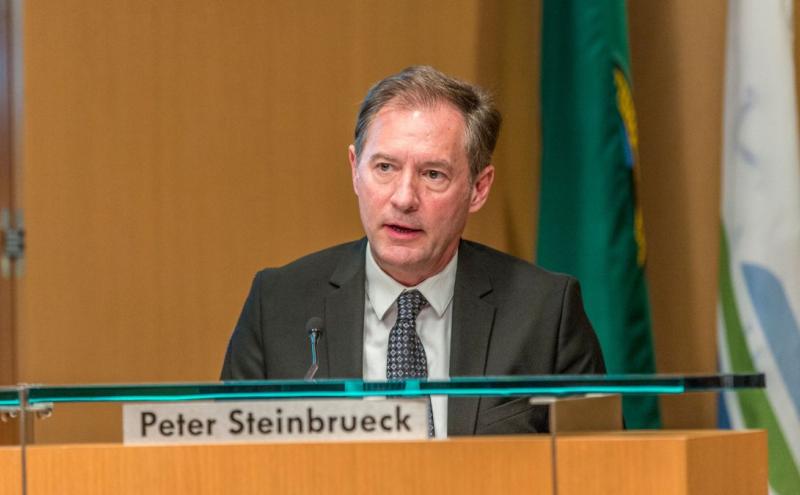 Century Agenda Is the Roadmap to Change

With the rapidly changing environment we find ourselves in today â from a global pandemic; to protests against police brutality in the wake of tragic killings of George Floyd, Breonna Taylor, and Ah... 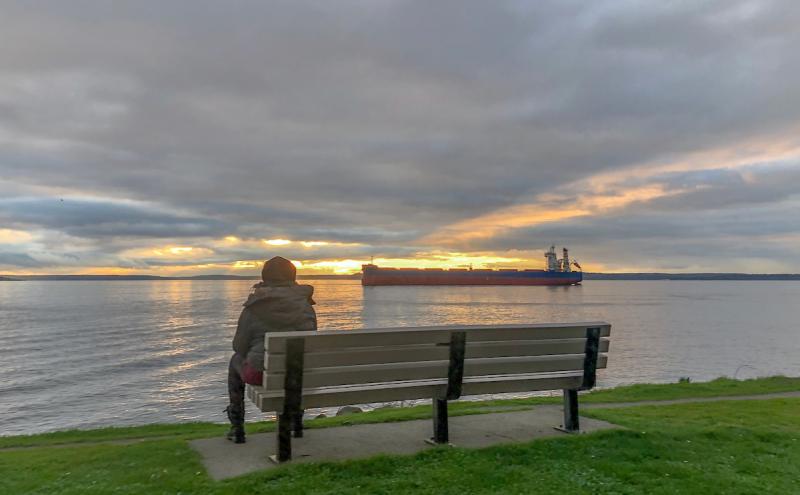 Century Agenda Sets a Course towards the Future

Ancient mariners in the middle of the ocean used the North Star to navigate and to get home safely. The North Star sits directly over the North Pole and stays fixed in the same position, with all othe...