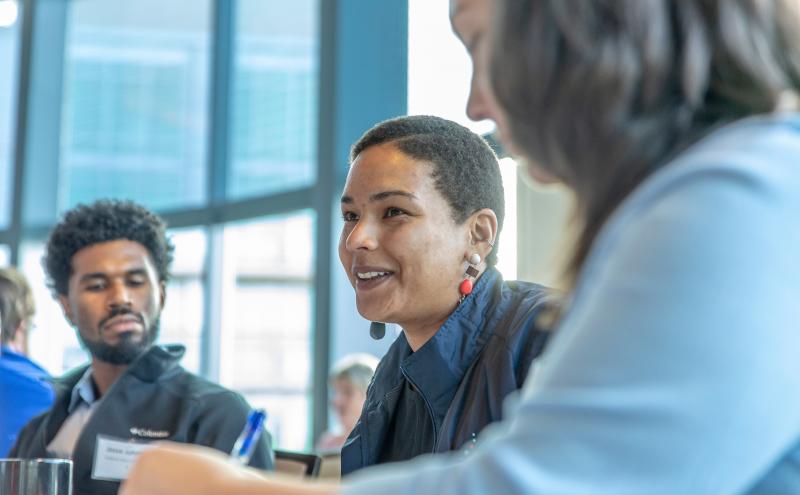 The disparity study found that overall, WMBE firms were at a significant disparity on Port contracts during the study period. The following are recommendations for the Port to take to encourage equity.

•    Increase resources for the Diversity in Contracting Program.
•    Implement an electronic contracting data collection and monitoring system.
•    Review size and scope of each contract. Unbundle contracts to make room for smaller firms in Port projects.
•    Create a small business enterprise Mentor-Protégé’ program for the aviation industry.

The Port of Seattle recognizes that diversity and inclusion are vital to the success of an organization and will strengthen our region. Since the inception of Resolution 3737 (2018), which aimed to remedy the historical underutilization of WMBE firms and establish the Diversity in Contracting Department, WMBE firms bidding and being awarded Port contracts has increased. The Port of Seattle is committed to finding new ways to engage and encourage bidding from historically underrepresented groups. The Port will not only do what is legally equitable, but it will aim to be the model for other public entities.

END_OF_DOCUMENT_TOKEN_TO_BE_REPLACED

Advanced PortGen A and E