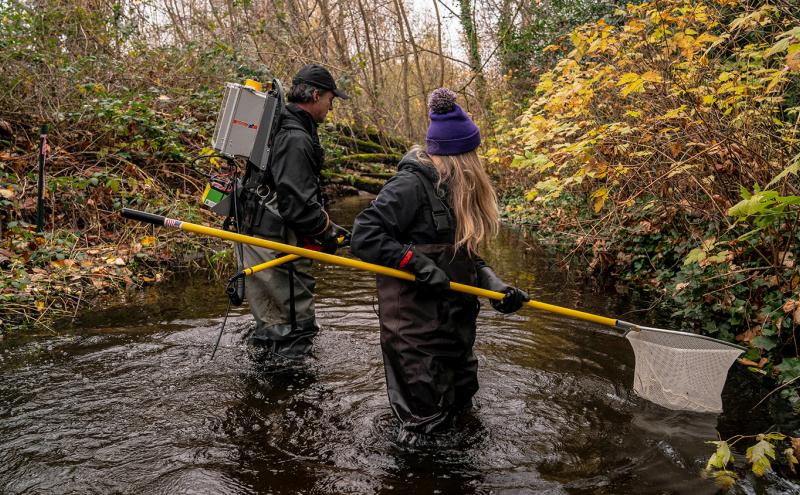 The Port of Seattle continues to lead the way in the region’s environmental stewardship through habitat restoration and water quality protection that helps salmon spawn and thrive in our local waterways. These efforts are reflected in its Salmon-Safe certification. This week the Port of Seattle Commission approved a first step toward validating these efforts for the next 20 years at Seattle-Tacoma International Airport (SEA).

The Salmon-Safe certification is a significant validation of SEA’s efforts towards environmental sustainability and the Port’s Century Agenda goal to be the greenest port in North America.

What has SEA been doing to continue to be Salmon-Safe?

Here are some examples of the efforts already underway:

Related to SEA Airport Continues Salmon-Safe Protections for the Environment 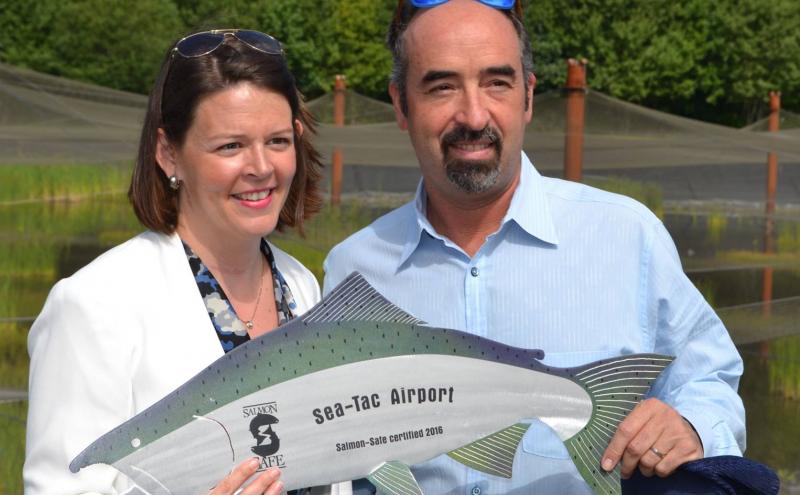 Salmon-Safe is an independent 501(c)3 non-profit organization that conducts third party assessment and certification for land and water management within the urban realm. This initiative significantly... 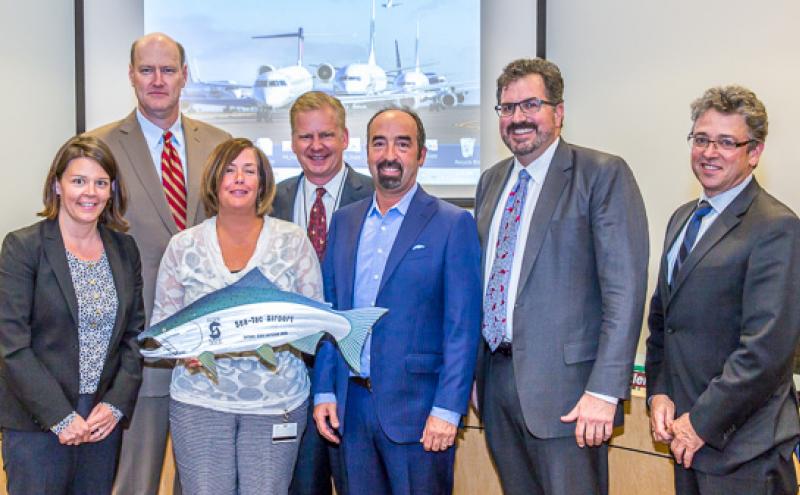 SEATTLE â In a year where the Seattle-Tacoma International Airport is projected to have a record number of passengers, the Port of Seattle is taking care of the environment too, becoming the first U... 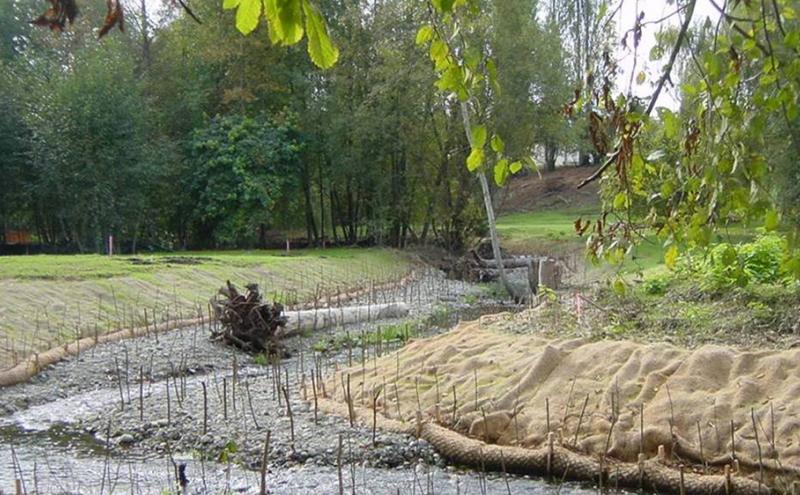 Port of Seattle Finalizes $800,000 in Funding for Miller Creek Restoration

The Port of Seattle Commission approved an interlocal agreement this week to restore a segment of Miller Creek in Burien and SeaTac. The Port will contribute $800,000 to a $3.5 million joint project t...