The Port of Seattle became the first United States airport operator to set a specific timetable and goals for transitioning all airlines at SEA to commercially competitive sustainable aviation fuels. The goal is to power every flight fueled at SEA with at least a 10% blend of sustainable aviation fuel (SAF) by 2028. Explore the Port’s role to bring SAF to SEA airport here.

The Port of Seattle Commission set the most aggressive goals of any airport for the implementation of SAF. This has been a central environmental priority of the Port since it began working with state and regional partners on sustainable fuels in 2008, as part of the Sustainable Aviation Fuels Northwest initiative. Read the report.

The Port works with partners as part of the WA State Aviation Biofuels Work Group that was established by the Washington State Legislature in 2012 and recently re-convened in 2018. The workgroup has provided three reports to the Legislature, including policy recommendations to help Washington become a leader in developing a sustainable aviation fuels market. Since 2012, the Legislature has implemented measures to speed permitting of infrastructure for SAF deployment.

Today, the Port continues its work to support common-sense public policy changes that would help push this effort across the finish line. 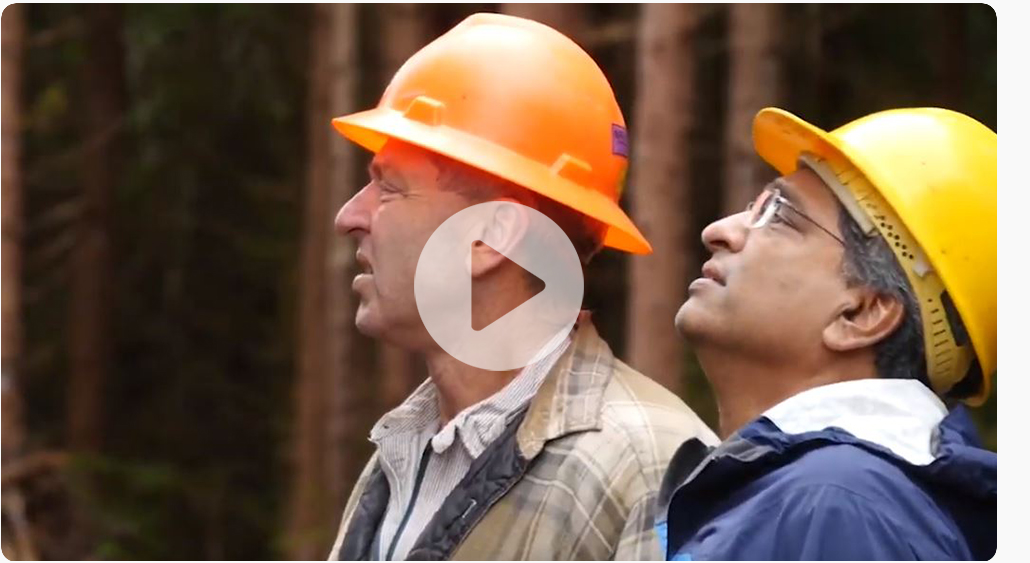 Currently, Washington state is home to several innovative biofuel production companies that are selling their products out of state to California, Oregon, and British Columbia. In those jurisdictions, the presence of a statewide “clean fuel standard” policy creates a market for sustainable fuels that we do not have in Washington.

In 2017, the state’s Aviation Biofuels Work Group submitted recommendations to the Legislature that identified a statewide clean fuel standard as key to full-scale implementation of SAF.

What is Sustainable Aviation Fuel (SAF)?

What are the Benefits of SAF?

What role can the Port of Seattle play to bring SAF to SEA?

Infrastructure – In 2016, the Port joined other stakeholders to investigate the best locations to store and blend SAF into the airport’s fueling systems. The report identified some key locations on and off the airport’s property. The Port may have access to land to support locations for blending or production facilities.

Partnerships – The Port is in a unique position to help aggregate demand for fuel and send a strong market signal for SAF production here in Washington state. One major tactic to this end is the creation of an annual Washington SAF Summit, which the Port first hosted in March 2019 - bringing together advocates, producers, business leaders and elected officials to raise awareness and identify opportunities for collaboration. For more information, visit www.washingtonsaf.org.

Financing – In 2017, Carbon War Room/Rocky Mountain Institute and SkyNRG investigated the feasibility of using different airport revenue streams at SEA to help bring down the cost to all airlines compared to petroleum jet fuel, as well as support the build-out of fueling infrastructure. The report identified a range of funding sources, and included ways an airport could be involved without directly paying for fuel.

Advocacy – The Port can reduce barriers and help create incentives for SAF use through advocacy at the local, state and federal level: 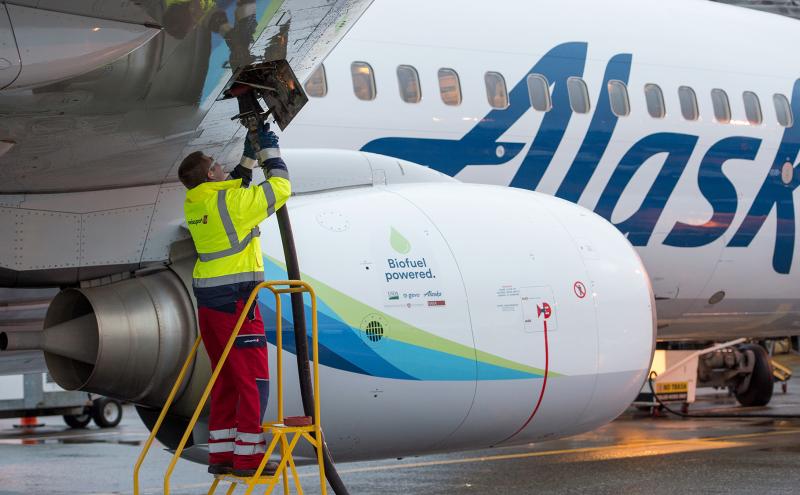 The Port of Seattle, Alaska Airlines [NYSE:ALK] and Boeing [NYSE:BA] are partnering to move toward a significant environmental goal: powering all flights by all airlines at Seattle-Tacoma Internationa... 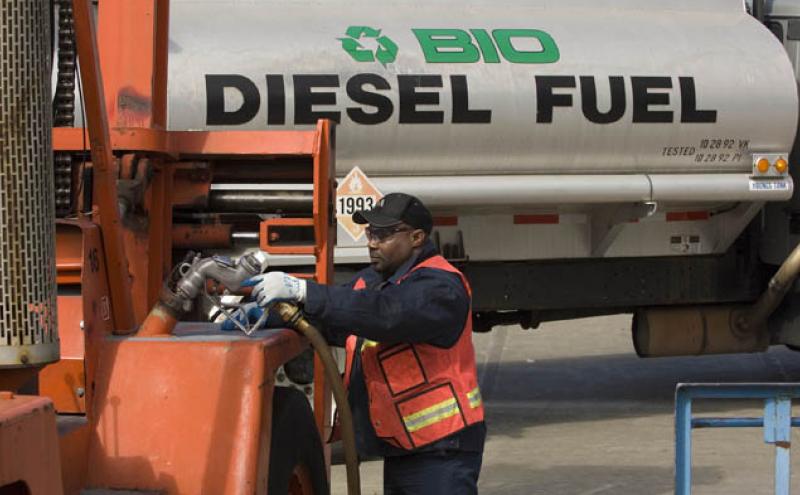 SEATTLE â Carbon reduction leaders Carbon War Room (CWR) and SkyNRG join with the Port of Seattle to announce recommendations for long-term funding mechanisms that could supply all airlines at Seatt...