During cleanup along the shoreline, several unanticipated underground storage tanks and barrels containing waste oil and other remains were discovered and eventually hauled off-site to a waste landfill.

During all aspects of the upland and in-water cleanup, there were no impacts or threats to the community. As required by the Community Health and Safety Plan, air quality, light, and noise were monitored and reported daily during all construction activities. Air quality levels were consistently below the limits set by the project, which are below Federal and State guidelines. Up-to-date monitoring data can be found on the Terminal 117 project website under the "Uplands Construction Updates" tab.

Terminal 117 has been restored to meet interim milestones and not final remedies. This state is known as an ‘interim site condition.’ The site has been backfilled and compacted with clean, imported soil to an elevation that prevents the site from flooding during high river tides. A new debris barrier has been installed in the river for the South Park Marina. 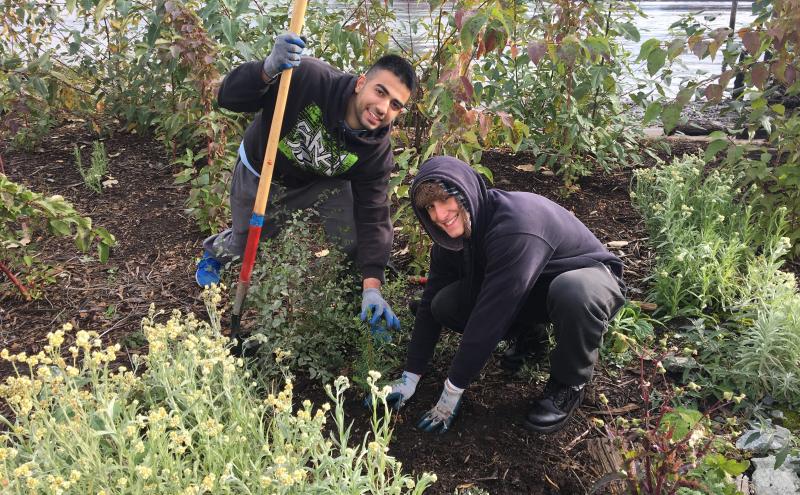