Fast Facts about the Port of Seattle Fire Department 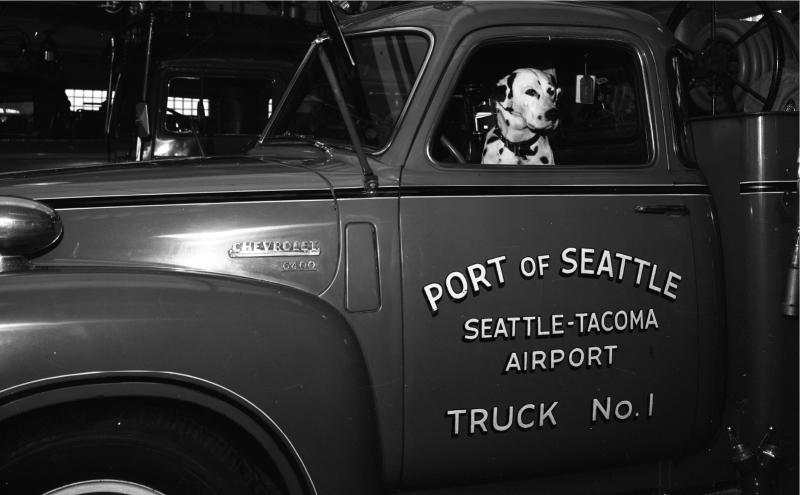 The Port of Seattle Fire Department (POSFD) is an aircraft rescue firefighting department located at Seattle-Tacoma International Airport. This year marks the 65th anniversary of the department which began in 1955 with just 15 firefighters. View this timeline of department milestones from the past 65 years.

To celebrate this momentous occasion, learn more about the fire department and how it stays prepared. 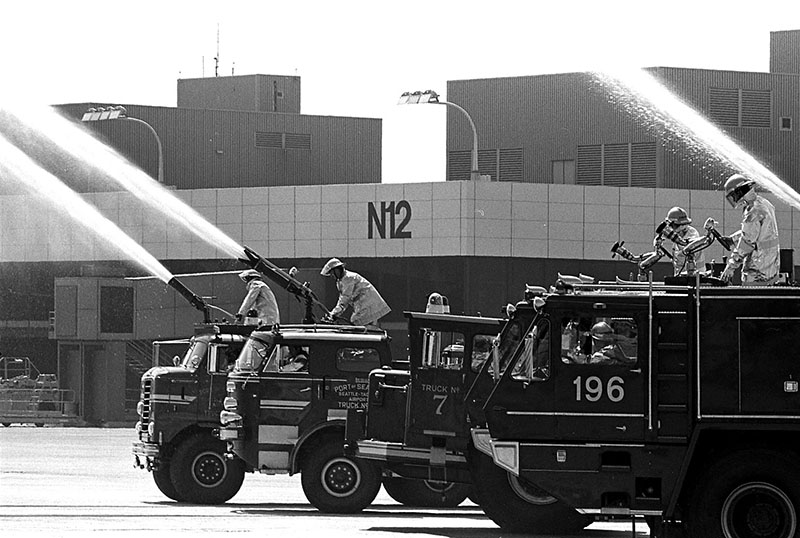 Aircraft Rescue Fire Fighting (ARFF) is the primary mission of the POSFD that serves SEA Airport. The department is also an all-hazards service provider, which means it also provides  EMS, structural firefighting, HazMat, confined space and rope rescue, and fire prevention to the airport and its mutual aid partners. The team is made up of Administration, Fire Suppression, Fire Prevention, and Training divisions.

The Fire Suppression Division is composed of personnel and apparatus designated to respond to the various emergencies and calls for service at the airport. Apparatus consists of ARFF vehicles, fire engines, medical aid/rescue vehicles, a hazardous materials response unit, a medical support/disaster unit, a foam re-supply vehicle, and a command vehicle.

What do dogs have to do with the fire department anyway? While the POSFD no longer has a fire dog, back in the department’s early years it had its own Dalmatian. Based on department stories, the dog was named Dice and was a full-time station dog at the department’s first station which was completed in 1959. By the time he was gone, the airport was growing and the department had a new station that opened straight onto the tarmac. This became a real concern. No one wanted to risk an incident where a young dog might get spooked and run out on to the airfield, and perhaps get hurt.

According to Live Science, the tradition of Dalmatians in firehouses dates back to when people used horse-drawn carriages. The dogs would run alongside the horses and would even defend the horses from other dogs or animals that could spook or attack them during the fire response. The use of Dalmatians carried over to the horse-drawn wagons that firefighters rode to the scene of a fire. When a fire alarm sounded, the Dalmatians would run out of the firehouse, barking to let bystanders know that they should get out of the way because the firefighters' wagon would soon come roaring by. Once the wagon was out on the street, the Dalmatians would run beside it. 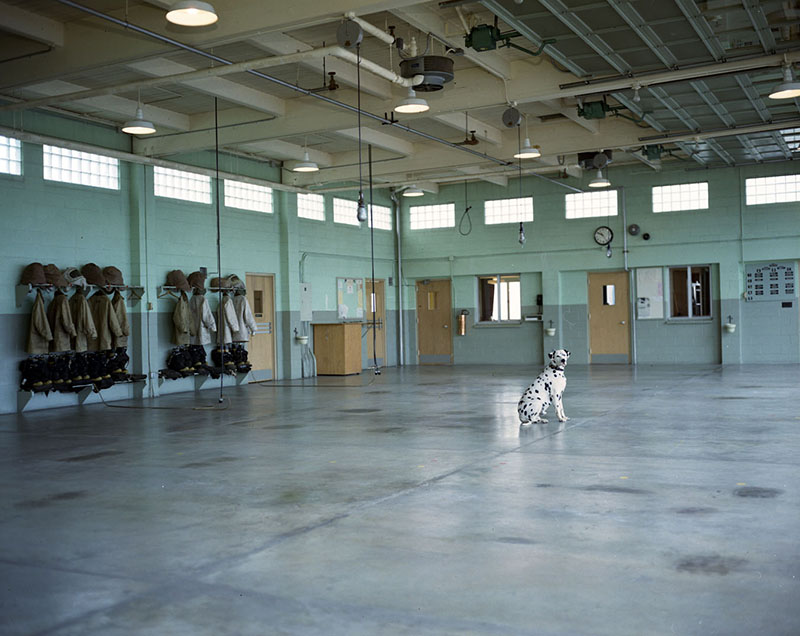 2. The Port Fire Department has the highest save rate in the world

There are close to 170 AEDs located throughout the airport equipped with instructions that anyone can follow to help save a life. Find them by using the SEA Airport App or interactive map by searching for "AED." 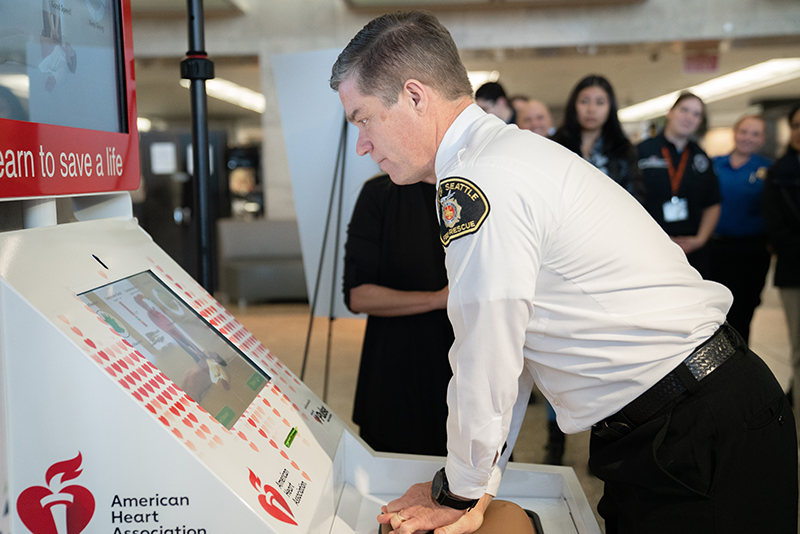 3. The department has a high percentage of female firefighters

The POSFD currently is made up of 103 firefighters. Twelve of those are female. This means 11 percent of the department is female, higher than the national average of between four and seven percent. 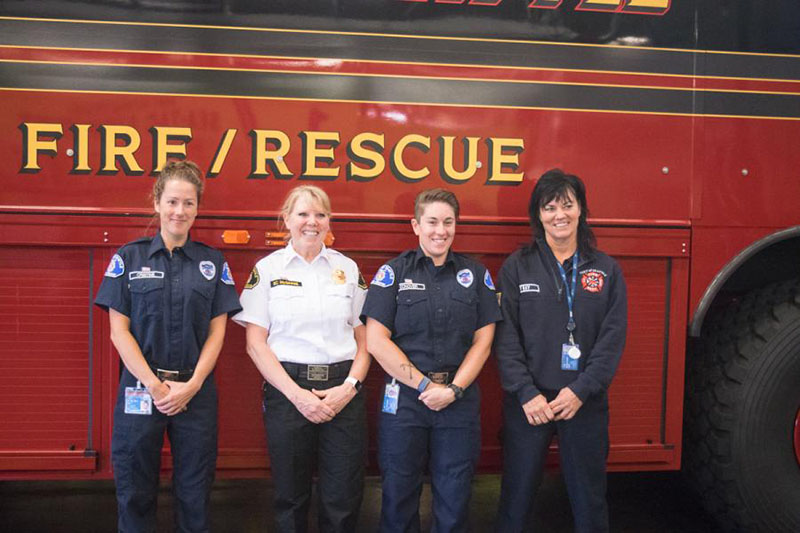 4. Training doesn’t take a day off

POSFD firefighters hone their skills every day. Being an all-hazards service provider requires that they train constantly making sure they not only meet but exceed mandated training requirements set by the Federal Aviation Administration (FAA) and Washington Administrative Code (WAC) and King County EMS.

Every 12 consecutive calendar months the FAA requires all uniformed members of the POSFD to conduct training in 14 subject areas as well as to conduct one live-fire training event. For the past four years, all members of the department have attended training at the Fire Training Research Center at Dallas/Fort Worth International Airport. During the annual training, all members conduct the FAA required burns, as well as, night time training, off-road drivers training, command and control training, search and rescue training in a real aircraft with smoke, and other specialty training.

They also visit the State Fire Academy in North Bend where they practice on structure fires. Building fires and aircraft fires are two distinct scenarios and our firefighters must be proficient at both.

The department takes advantage of construction closures on the runways and taxiways to practice aircraft rescue fire fighting on their aircraft mockup, and lead the airport’s Tri-ACE, which stands for Triennial Aircraft Collision Exercise. The FAA requires airports to complete a mock aircraft collision exercise every three years to maintain our certificate to operate. The main objective of this exercise is to be prepared to handle the triage and transfer of victims of a mass casualty incident. 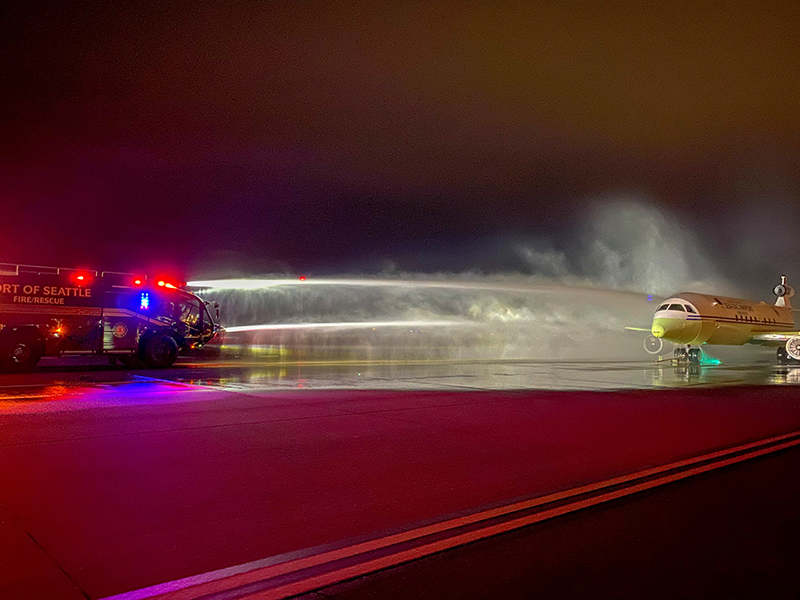 Related to Fast Facts about the Port of Seattle Fire Department 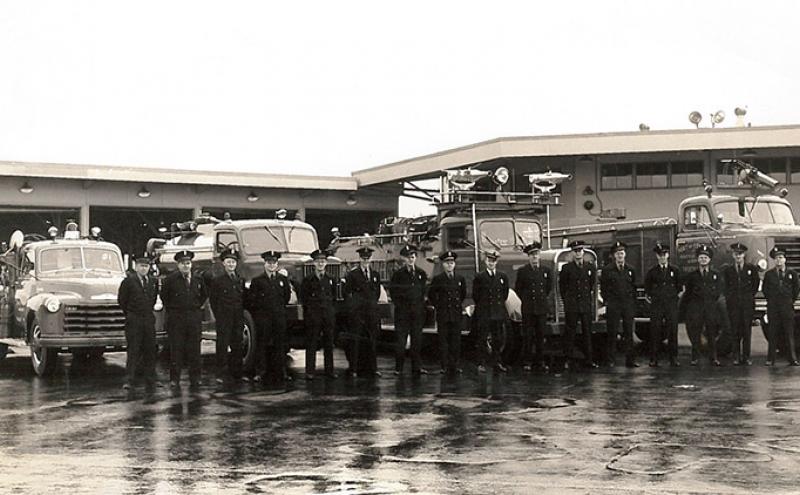 On July 5, 1955 the Port began to provide fire protection and emergency aircraft protection to the airport. It was originally identified as Airport District 23 and had staffing set at 13 persons. The ... 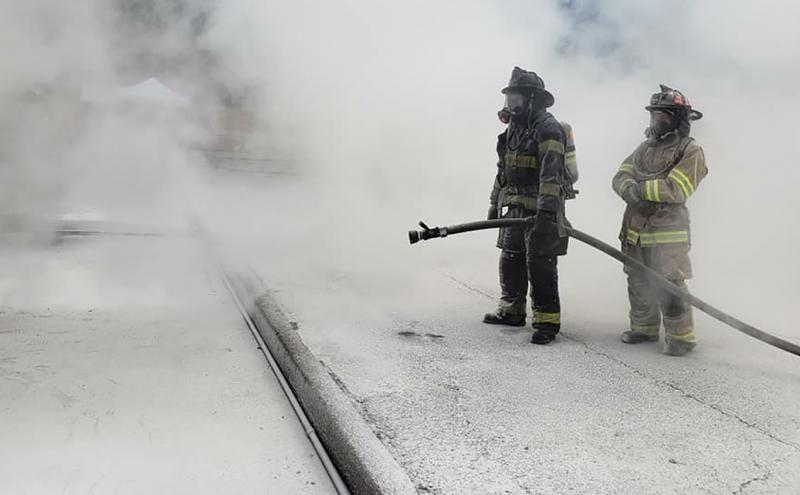 The Port of Seattle is celebrating Womenâs History Month by recognizing and honoring women who are redefining womenâs roles in traditionally male-dominated industries.  Growing up, Austen Stuts... 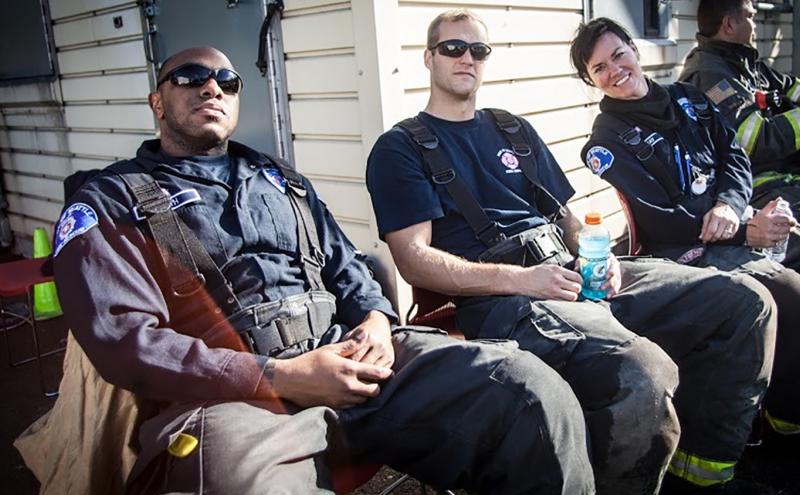 For Port Firefighter Franklin Smith, his job doesnât stop at the end of his 24-hour-shift. Smith spends his extra time adding to his skillset as a firefighter, sharing his passion for his job with o... 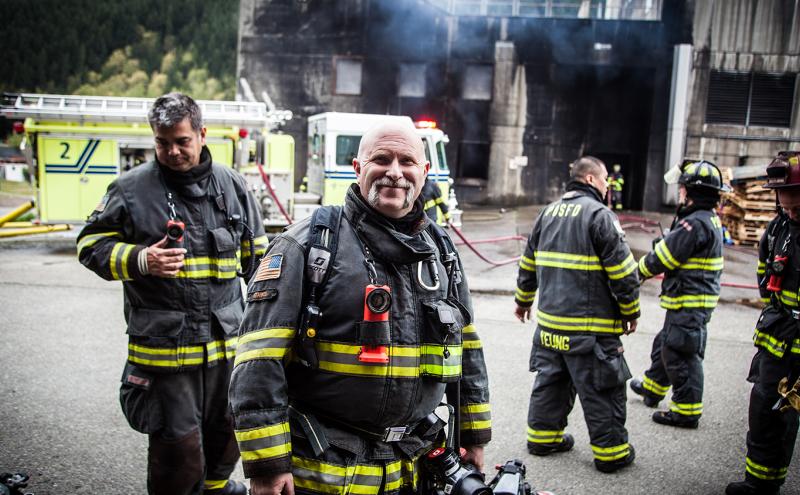 Todd Starkey found the fire service after a successful military career. He was determining his next career move and found himself drawn to the atmosphere of collaboration and team work of those who wo...