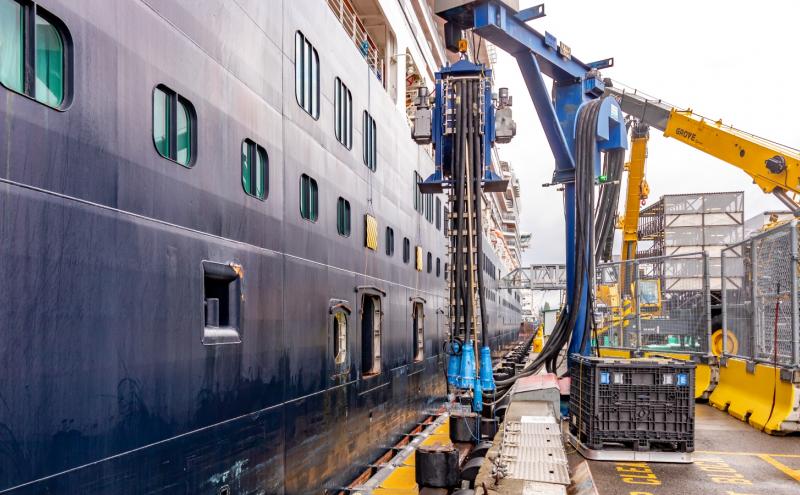 Plugging our devices into the electrical grid has now become second nature — powering our cell phones, power tools, coffee machines, and even our automobiles. As curbing greenhouses gasses becomes a high priority in the maritime industry, plugging maritime equipment into clean power infrastructure is becoming more the rule than the exception.

What is shore power?

Shore power is essentially the use of a giant electrical plug that allows marine vessels (anywhere from cruise ships to container ships to tugboats) to plug into green electric power while at the dock to eliminate the need to run diesel engines while at berth.

Both the pier infrastructure and the maritime vessels themselves must be equipped with the capability (and the plugs) to use shore power. 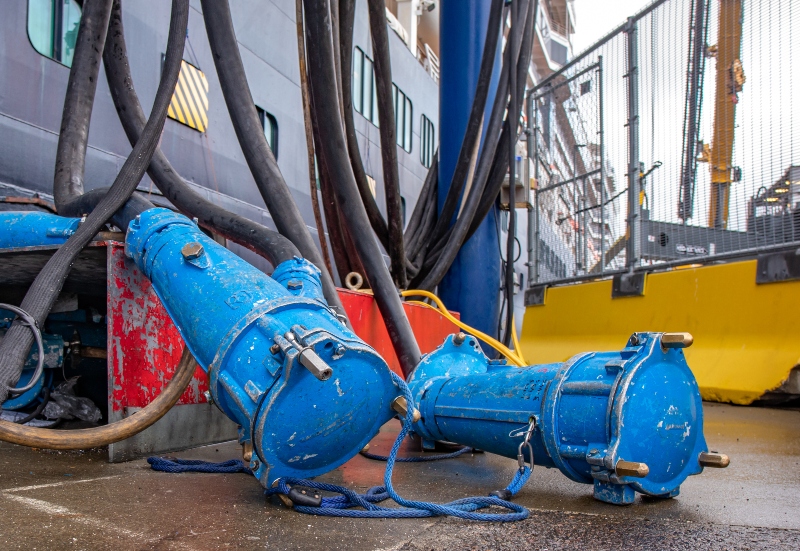 It’s an innovation that was first executed in Seattle almost 20 years ago for cruise ships. And there’s an exciting future ahead for waterfront electrification and the growing use of shore power in the rest of the maritime industry.

In 2004, collaborating with Holland America Group, the Port created an innovative shore power infrastructure for cruise ships in Seattle at the former Terminal 30 cruise facility.

Fun fact: Every time a cruise ship docks in Seattle, it takes an average of 10 hours to offload guests, load provisions, welcome new guests on board, and prepare for its next departure. Providing connections to clean electricity allows ships to turn off diesel engines during this time, reducing air pollution and greenhouse gas emissions that contribute to climate change. About 25% of a cruise ships’ total emissions in Puget Sound can be avoided by plugging into shore power at berth.

On a local scale, the technology is working to decrease greenhouse gas and other emissions. In 2019, ships at Terminal 91, for example, spent nearly 300 hours at dock.

The Northwest Ports Clean Air Strategy sets a bold, new vision to phase out emissions from seaport related activities, including cruise vessels, by 2050 and an objective to install shore power at all major cruise and container berths by 2030.

Overall, a shore power connection at Pier 66 is anticipated to reduce 20% of emissions from a cruise ship. And many of the cruise lines that come to Seattle have installed shore power technology, with more growth ahead:

As the maritime industry increases their reliance on shore power, the Port and the Northwest Seaport Alliance (NWSA) are building the infrastructure to support them and protect the environment.

According to David Fujimoto, Senior Environmental Program Manager at the Port,

“When our tenants are ready to shift their operations to clean power, we want to have the infrastructure in place and ready for them.”

And other projects to expand shore power infrastructure are underway or planned for the near future. The future will bring electrical shore power to all three cruise berths in Seattle! 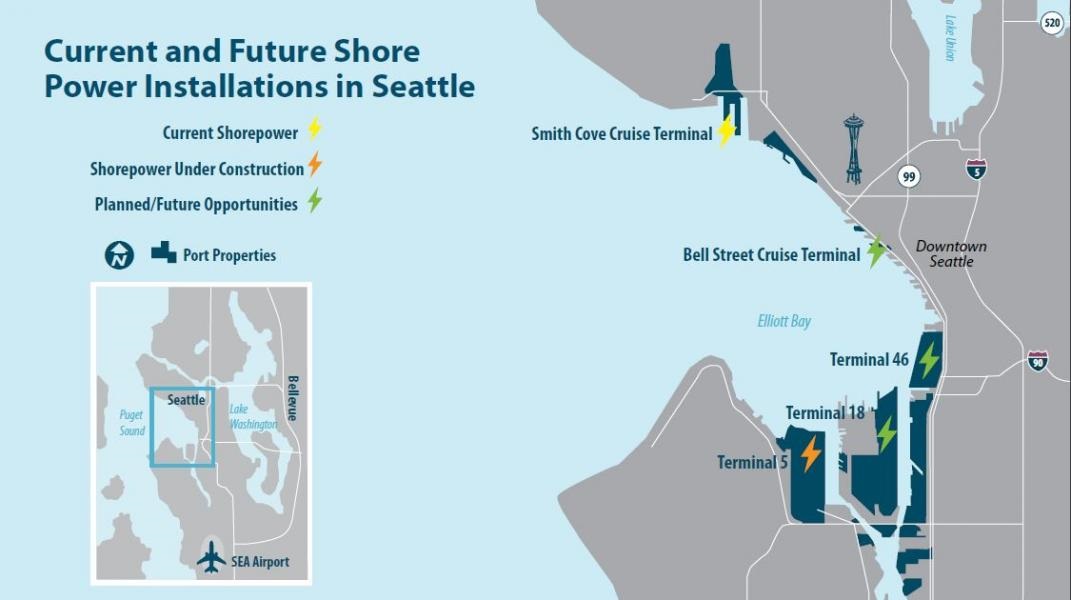 An innovative partnership between the Port, NWSA, and Seattle City Light will bring clean power to the Seattle waterfront. Approximately 93% of Seattle City Light’s energy used for shore power comes from renewable sources like hydroelectricity, wind, and biogas. In comparison, the U.S. National average is only 11% renewable energy.

One significant project is to incorporate shore power into the Bell Street Cruise Terminal at Pier 66 using  an underwater cable on the floor of Elliott Bay  — essentially a giant, heavy-duty waterproof extension cord. This is a tried and true solution used in communities in the San Juan Islands over much longer distances. This project is supported in part by nearly $3 million in grant funding from the U.S. Environmental Protection Agency Diesel Emissions Reduction Act, the state of Washington Department of Ecology, and the TransAlta Centralia Coal Transition Board.

Once complete, shore power at Pier 66 could help avoid an estimated 3,000 metric tons of CO2 if all home port ships connect.

The NWSA modernization of the Terminal 5 facility in Seattle includes the installation of shore power at both berths. This initiative is partially funded by a special appropriation from the State of Washington.

The TOTE Terminal in Tacoma (Operated by TOTE Maritime) has been equipped with shore power since 2010. The two TOTE vessels on regular service between Tacoma and Alaska call weekly and plug in to the grid while they are at dock in Tacoma.

In addition, the NWSA is working on adding shore power capabilities to its newly modernized Pier 3 and Pier 4 facilities in Tacoma. The shore power system is being partially funded through grants from the EPA’s Diesel Emission Reduction Act (DERA) program and the TransAlta Coal Transition Grant Program’s Energy Technology Fund.

The Northwest Seaport Alliance plans to expand shore power capabilities to other large international container terminals in Tacoma and Seattle, including Terminal 18 in Seattle and Washington United Terminal and Pierce County Terminal in Tacoma.

This story of a clean energy revolution in the maritime industry is just beginning, with more good news to come. The next chapter in the series will feature other maritime partners who are using shore power and clean fuels.

Related to The Past, Present, and Future of Shore Power 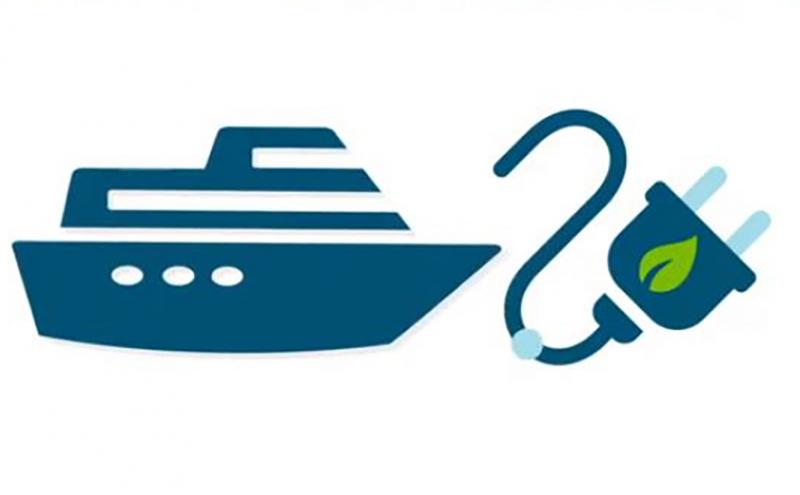 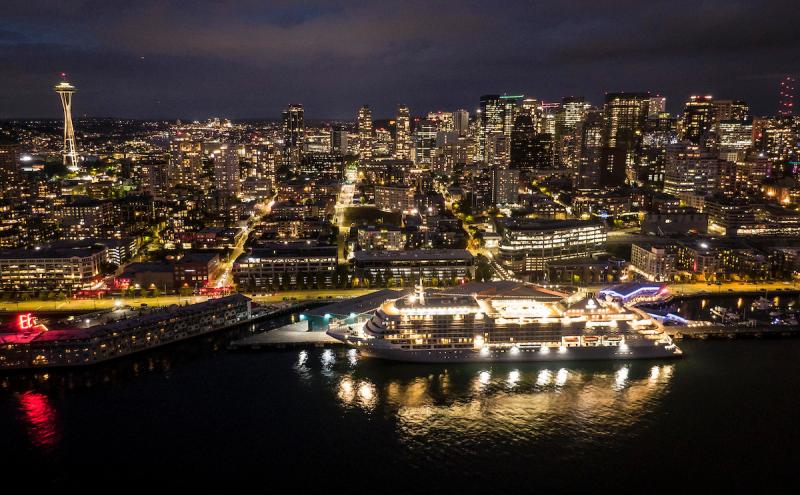 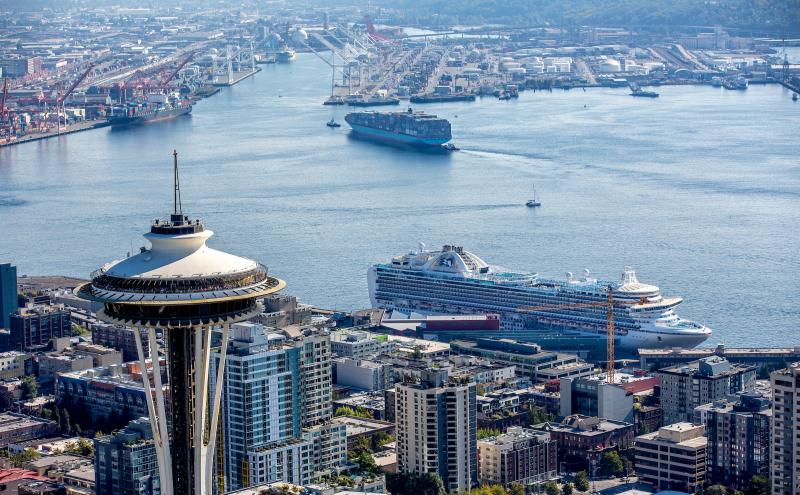 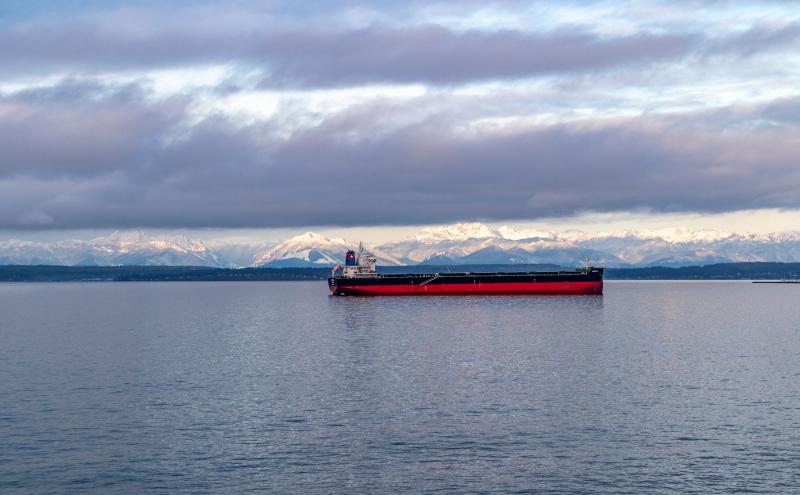 By Tosca Pinder, President, Seattle Propeller Club While the Port of Seattle and The Northwest Seaport Alliance have been successfully implementing an ambitious and comprehensive clean air strategy... 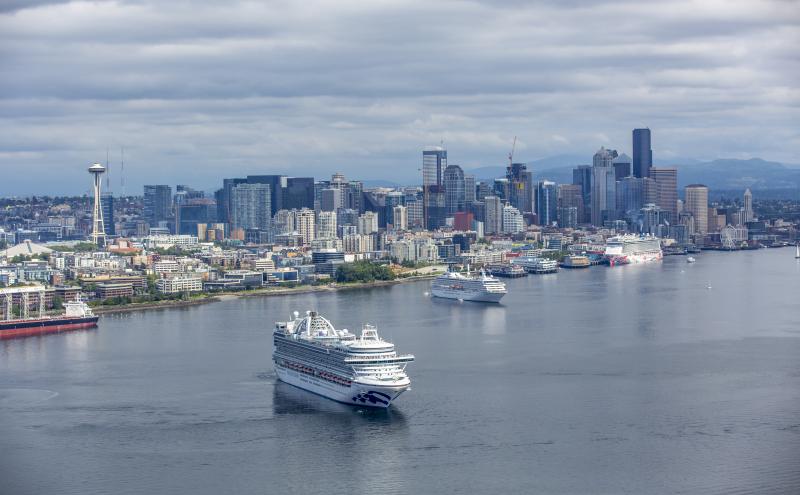 Port Invests in Research and Technology to Quiet the Sound